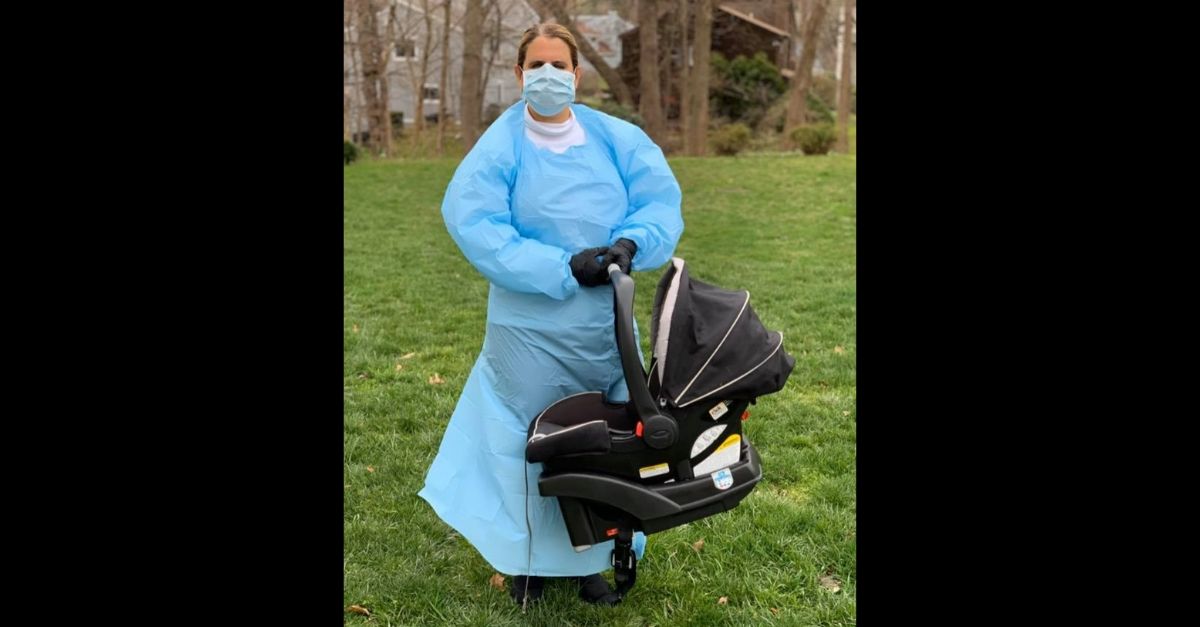 I’m sure Luciana Lira was not expecting to take on this role as a school teacher at Hart Magnet Elementary in Stamford, Connecticut, but nevertheless, she didn’t hesitate to step up to the plate. This Connecticut elementary school teacher exceeded the standards of how teachers normally impact the lives of their students by helping the family of one of her own.

Luciana received a call from Zully Flores, the mother of one of Luciana’s students named Junior. Zully was frantic, calling Luciana for help because she was going into labor, but also had tested positive for COVID-19. Zully, her husband, Marvin Escobar, and their son Junior are Guatemalan asylum seekers, which is why Zully informed Luciana that she had put down the Connecticut school teacher as their emergency contact. They did not have anyone else to turn to.

Instead of worrying about how she became involved, this hero teacher immediately went into action. She called Zully’s husband, Marvin, who also informed her that he and his son, Junior, might have the coronavirus infection. He expressed his concerns about possibly infecting his newborn baby, continuing on to ask the selfless teacher if she could take care of the baby boy as a temporary guardian.

Luciana barely even took a breath before even saying yes. Once Zully gave birth to her healthy new baby boy through a c-section, naming him Neysel, Zully was immediately placed on a ventilator. Thankfully, baby Neysel was completely healthy, and Luciana was able to take him home to her husband Alex.

However, by this time, Marvin and Junior officially tested positive for the coronavirus. Luciana would take care of healthy baby Neysel for longer than anticipated, all while fulfilling her duties as a remote elementary school teacher. By April 18, Zully was taken off the ventilator and was introduced to her newborn boy via Zoom two days later. On April 24, Zully was released from the hospital and taken back home by an ambulance.

Zully, along with husband Marvin and older son Junior, are still recovering at their house until they are cleared to meet the newest addition to their family. Luciana has no issue continuing to look after young Junior’s baby brother, until the family is healthy enough to see him. She has been keeping updates on her Facebook page.

A round of applause to this hero teacher. You are truly one of kind Luciana!