It’s no secret that the characters on Friends have some incredibly special bonds. From sharing life-changing announcements to supporting each other through one crisis after another, the words “I’ll be there for you” always ring true. And it turns out that in real life, they were there for each other, too. Matthew Perry just revealed that it was Jennifer Aniston who was there for him the most throughout his addiction.

Jennifer Aniston Was Really There for Matthew Perry

In an interview with Diane Sawyer, Matthew Perry opened up about his forthcoming memoir, Friends, Lovers and the Big Terrible Thing. Perry went through one of the most severe substance abuse struggles you may have ever heard of. He was popping 55 Vicodin a day, downing a quart of vodka, and using Methadone and Xanax.

While filming Friends, the Chandler Bing you see at some points on TV weighed a mere 128 lbs.

At one point, Jennifer Aniston approached him and said, “We know you’re drinking.”

“Imagine how scary a moment that was,” said Perry. “She was the one that reached out the most. You know, I’m really grateful to her for that.”

An excerpt from Perry’s memoir published by The Sunday Times says that Aniston and others could smell alcohol on him, which is what led to the confrontation. “To be confronted by Jennifer Aniston was devastating,” wrote Perry.

At one point, Perry also punched a hole in Aniston’s dressing room wall. It was when he’d found out about Chris Farley’s death from an overdose. He and Farley had just finished filming Almost Heroes together, in the midst of also shooting Friends.

“I found myself publicly discussing his death from drugs and alcohol,” wrote Perry. “I was high the entire time.”

He added that “no one knew” about his addictions.

“At the time, I should have been the toast of the town,” he told Sawyer. “I was in a dark room meeting with nothing but drug dealers. And completely alone.”

But thankfully, Aniston had the guts to confront him and say something. Who knows what that little bit of awareness may have done for Perry.

He recently compared his cast mates to “penguins” because of the way they stood by him through his illness.

“Penguins, in nature, when one is sick, or when one is very injured, the other penguins surround it and prop it up,” he told People. “They walk around it until that penguin can walk on its own. That’s kind of what the cast did for me.”

The Friends star, who is now 53, had a near-death experience four years ago. At age 49, his colon burst from all the opioids he was taking. He ended up in a coma for two weeks and was in the hospital for five months. Worse, he had to wear a colostomy bag for nine months. At the time he was hospitalized, his family was told he had a mere 2% chance of surviving.

“I was in a coma and, you know, escaped death really narrowly,” Perry told Sawyer.

Perry was hooked up to a machine that basically took care of all his basic bodily functions for him. The ECMO machine pumps a person’s blood and keeps you breathing. Four other people were put on ECMO machines in the same hospital that same night, and all of them died. Perry was the only survivor.

Perry Is Ready To Help Others

Now, Perry wants to tell his story. He hopes that other people will resonate with it and find the strength to overcome their own addictions.

“It was important to me to do something that would help people,” he told Sawyer.

He had to wait until he felt secure enough in his path to recovery before he could open up about his dark struggles.

“I wanted to share when I was safe from going into the dark side of everything again,” he told People. “I had to wait until I was pretty safely sober — and away from the active disease of alcoholism and addiction — to write it all down. And the main thing was, I was pretty certain that it would help people.”

If you or someone you know is struggling with substance abuse, please contact the SAMHSA helpline at 1-800-662-HELP. 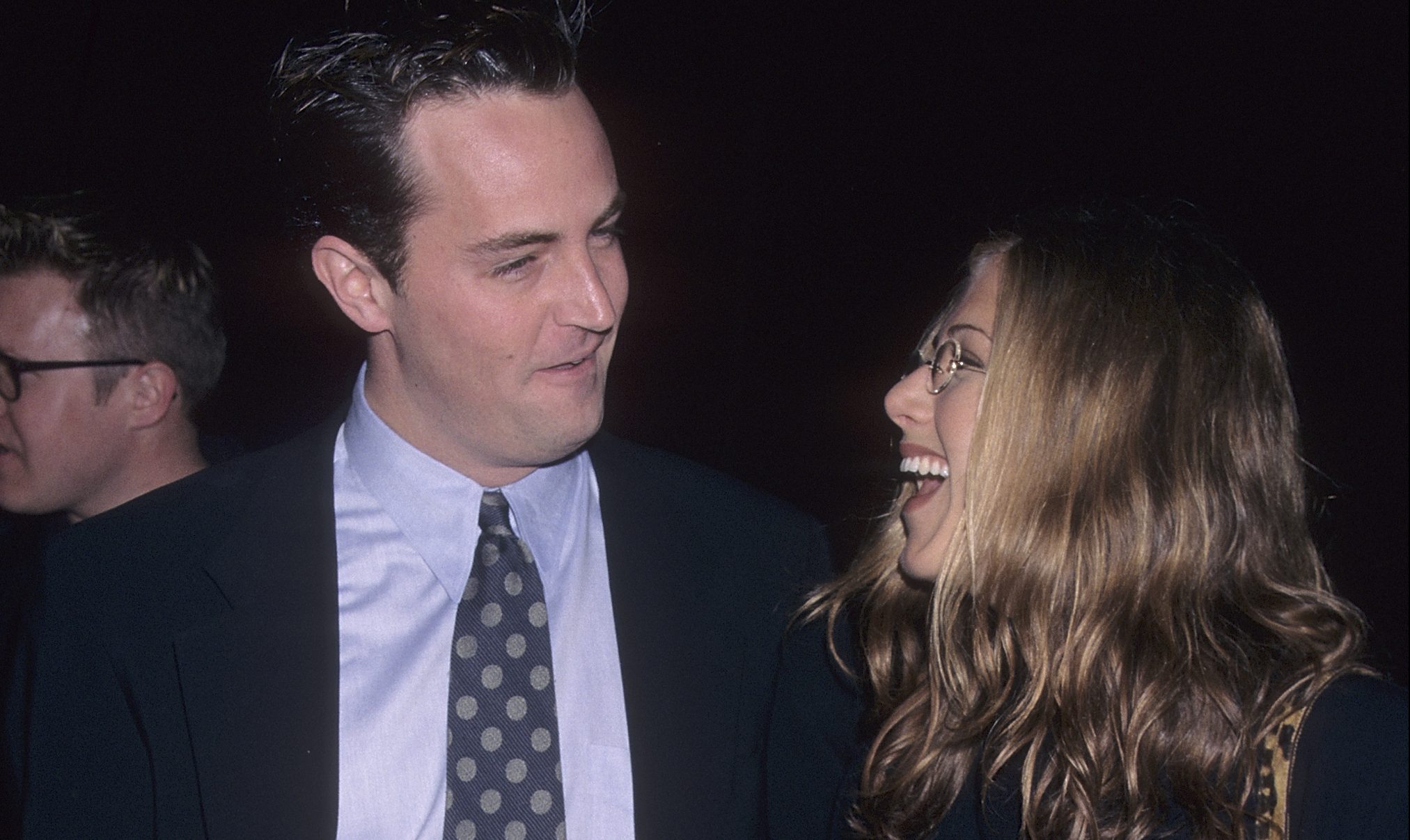