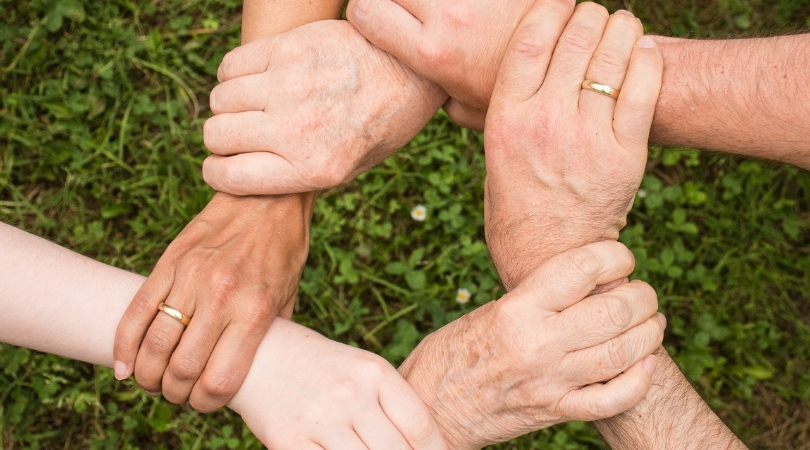 Alright, I admit it, I never really understood the whole fight involving Baby Boomers and Millennials. Why is it that Millennials always seem to be the attack of every argument, and end up being blamed for every crisis that occurs in the world. Boomers somehow believe that Millennials are lazy and entitled. But to be completely honest, we?re not.

Yes, I said we?re because I am a Millennial, and a hard-working one if I must add. I have two degrees under my name, worked hard for my career, pay my own bills, and try to give back to my community as much as I can. Millennials have entered a world where realities are different from the ones Boomers knew. In a way, we prioritize things that don?t make sense to Boomers because, well, their environment back then had different demands.

For example, nowadays, Millennials work hard for their career and prioritize their time to work with what is directly in line with their own career equity. Our time is limited, so we don?t waste it by trying to invest in something that is outside our path. Why? Because we know what skills and experiences can help us improve in our career prospects. Unlike Boomers, (not saying they aren?t hard workers), but they are used to working hard for a company in exchange for long-term investments in skills development and security such as a pension or a retirement fund.

Where am I going with this? Well, some might argue that Boomers have a certain expectation of Millennials based on their own experiences. They expect Millennials to work for a bargain, and think we want to progress too fast without paying our due. Yes, this is where the perception of laziness comes in. They assume Millennials are flaky, and can?t commit to their work, let alone their future. But at the end of the day, what Boomers need to understand is that honestly, Millennials are just trying to live and make a name for themselves like they did at some point.

The Millennial generation isn?t lazy, impatient, or just simply plagued by a social media addiction. I mean, sure, we have our moments such as scrolling and hour through Facebook on a daily basis, but the truth is that we are extremely self-aware of our surroundings and what we bring to the world. We care?a lot, way too much even. We want to be a part of something that is meaningful and want to make a difference. Is it so bad that we try and achieve our goals by working around the path Boomers created? Whatever happened to opening more doors when one closes?

Still, it?s a never-ending cycle of blaming who is right, who is wrong, and what is wrong. Baby Boomers claim Millennials aren’t working hard enough while Millennials claim Boomers can?t balance work and enjoy life along the way. Baby Boomers blame Millennials of being patient and naive for wanting to get a job where they have the liberty to have enough free time, while Millenials make it a point to remind Boomers of their own happiness as the climb up the corporate ladder.

See?it?s a never-ending game of tug of war! But honestly, both sides are saying the exact same thing to one another! It?s dumb, it really, really is. It?s as if neither side is trying to work together and understand where the other is coming from. Boomers don?t react well to a 25-year-old coming in and changing the way things have ?always been?, while Millennials don’t react well after being told to shoot for the stars, and do big things, but stick to the ?way it used to be? method.

Banter, it?s all banter! I mean, honestly, at the end of the day, I want to believe that both sides have good intentions. The only way both parties can understand each other is if the perspective of both is pulled back. No, Millennials aren?t entitled to anything, and sure, Baby Boomers sometimes don’t get it (especially when it comes to technology), but that?s why we should work together to understand each other. Sure, I’ll help you upload a video to Facebook if you help me understand what and how a mortgage works.

There is so much we can all do together, so much Millennials can learn from Baby Boomers and vice versa. There is no right and no wrong in this scenario. Apples and oranges. Bridging a communication path between both generation can end up in a compromise on both sides and lead to a great outcome on both all sides of the spectrum. Think about it.