Millionaire Lotto Winner Still Lives in His Trailer, is Doing it Right 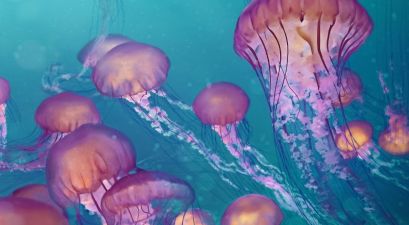 Does Peeing on a Jellyfish Sting Actually Work? 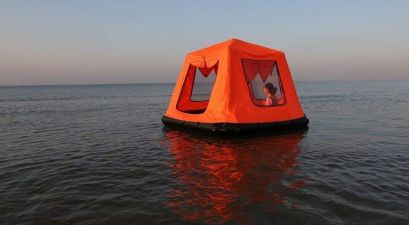 This Floating Tent Allows You to Camp on Water! 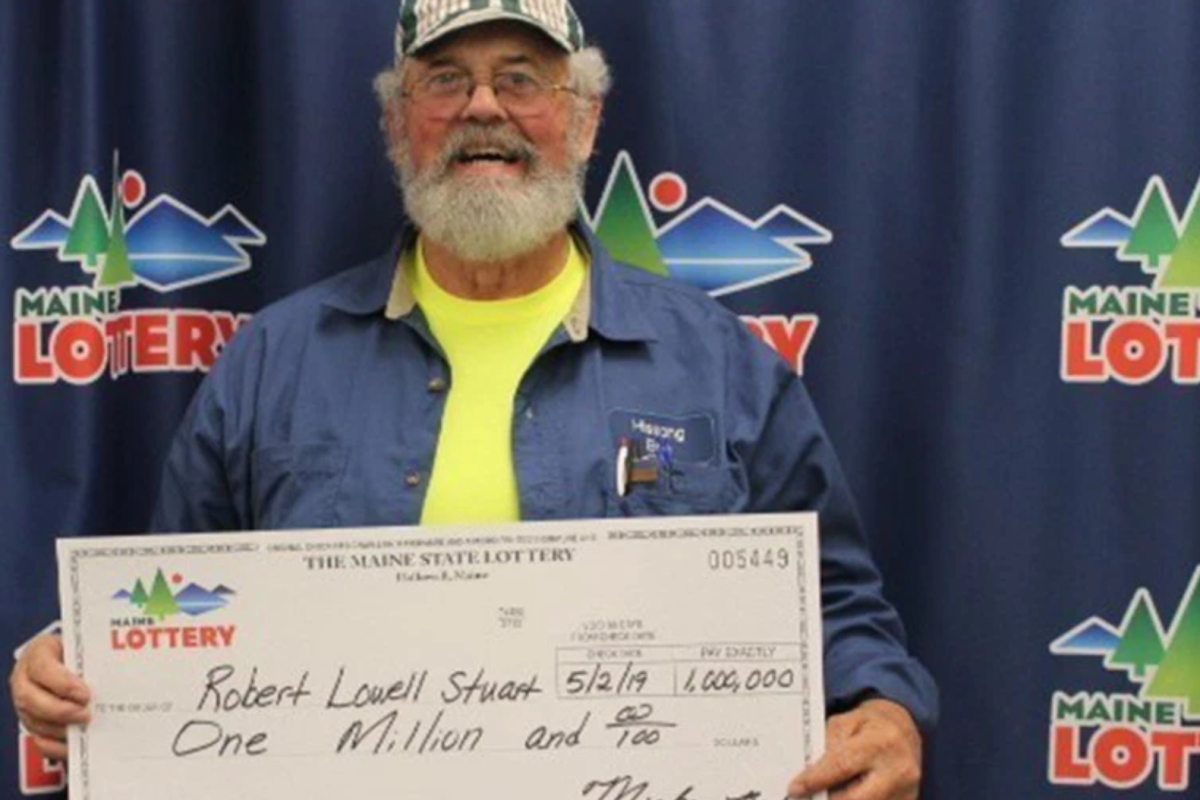 Bobby Stuart has won $1.1 million from the Maine lottery this year. How would you spend seven figures? A big fat new house? A ludicrous car so expensive and ostentatious that people would assume you were packing a baby carrot down below? A bar tab for you and your friends so big it could kill every last elephant on earth? A weekend in Amsterdam that would for all intents and purposes double as a one-way ticket to hell?

Maybe that’s what you or I would do, but not ole Bobby. Instead of blowing his money on shiny things, intoxicants, and other bodily pleasures, Stuart just kept on livin’. He gave a decent amount of the money to his kids but otherwise is just chugging along in life. The tractor driver still lives in the trailer in Kennebunkport, Maine that has been his home for 40 years.

Aside from some new windows for his trailer Stuart hasn’t really splurged on anything. Except for more lotto tickets, that is. Stuart won his million-plus dollars across two(!!!!!!!) winning lotto tickets this year. The first one was for a million, the second for a hundred thousand dollars. Since then he’s won another $500.

Oh, there is one extremely Maine way in which Stuart splurges his winnings. Sometimes, instead of eating a hamburger or hot dog for dinner like he usually does he’ll go wild and buy himself a $10.99 lobster roll and fries meal. He says it’s a good value, though, because the sandwich is pretty big.

This is the way to do it, folks. If you come into a massive amount of money don’t bankrupt yourself on some dumb house that’s too big for you, or a car that can reach speeds you’ll never possibly need to reach. Toss it in the bank and live stress-free. I mean, some awesome vacations and stuff are in order, sure. But overall isn’t the best part of being rich knowing you that you have enough money to never really have to worry again? It’s not that you have things. It’s that you don’t need anything.