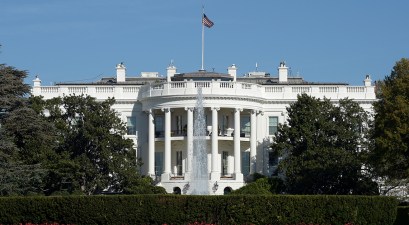 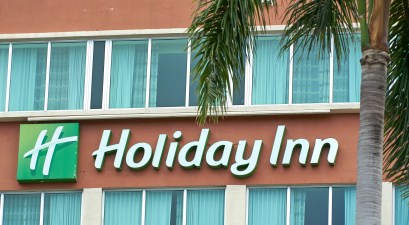 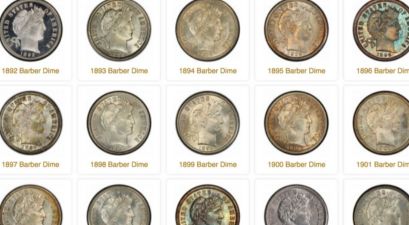 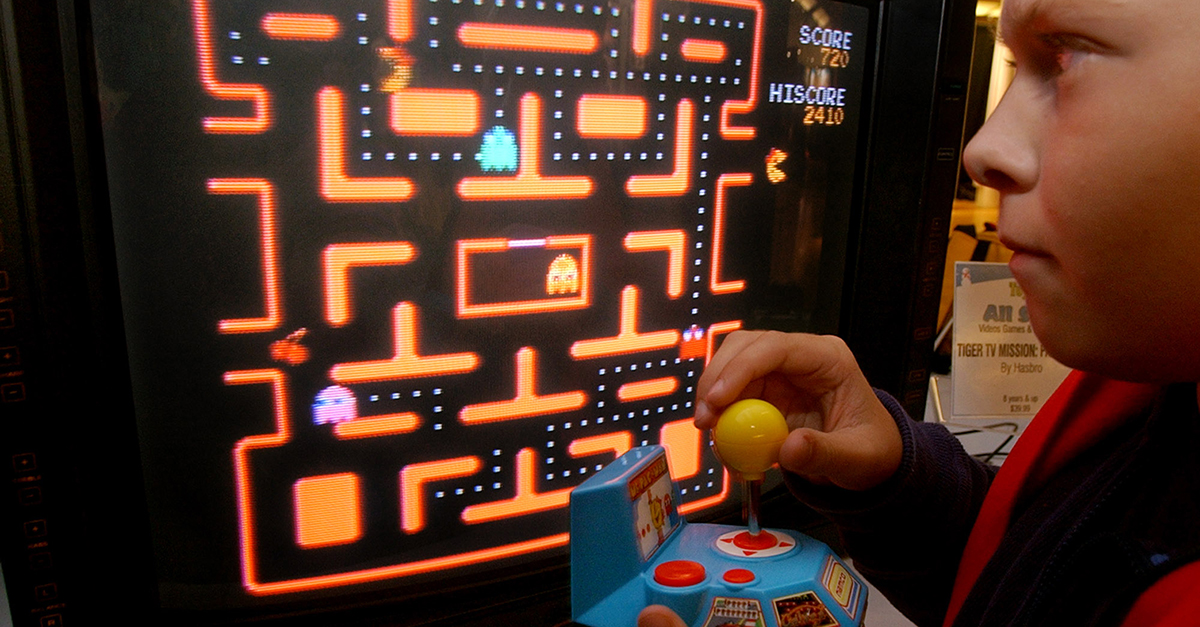 While businesses often preach that if you’re not first, you’re last, there are plenty of examples of companies that were the first on the market, but failed miserably.

RELATED: 5 ways to prevent your phone from dying

Here are 10 of the most well known examples.

The first social media network, Friendster, started in 2002, making this the 15th anniversary of the launch of the first social network. While it was first, within nine years it had been overpowered by MySpace and Facebook.

In 2011, it relaunched as a social gaming network in Asia, but it was shut down completely in 2015.

Palm once owned the personal digital assistant market by such a margin that handheld devices were generically called palm pilots. With one of the first smartphones with a color screen and web browser, called Treo, Palm looked to own the PDA market for years to come.

However, as smartphones got smaller and faster, Palm couldn’t keep up. The iPhone wiped out the Treo when it was launched in 2007.

Netscape was the browser of the 1990s to the point that its logo should have been dressed in plaid.

During the mid 90s, the browser held down well over 90% of the browser market. However, Microsoft rolled out Internet Explorer, and by 1998, that figure was under 70% and plummeting fast. It all but disappeared by 2000.

Pick your search engine – they all launched in 1994. They flourished for a while, but were all eventually chewed up by Google.

Technically, ReplayTV – a DVR system — was introduced at the same time as TiVo, during the 1999 Consumer Electronics Show in Las Vegas.

TiVo is still hanging around, though, while ReplayTV  went through bankruptcies and various sell-offs, finally being bought by DirecTV. It shut down for good in 2011.

These two companies had two of the first mp3 players on the market, launching in 1998 and 1999, respectively. The market was briefly flooded with mp3 players – see the Microsoft Zune in Guardians of the Galaxy 2 – but eventually the iPod and iTunes blew everyone else out of the water.

A classic reference for Generation X – did your parents pick the Betamax or the VHS? Years later, the question was repeated with Blu-ray and HD-DVD.

Betamax had an initial market lead – it was there first, and had better quality. But Sony, the maker of Betamax, failed to pick up on the importance of movie rentals. With tapes that only played one hour, Betamax was soon found to be a punchline.

Atari wasn’t just a flash in the pan – for most of the late 1970s and early 1980s, there was nothing better than an Atari 2600 and a good game of Pong or Pitfall. It’s still one of the best-selling consoles of all time.

But eight years after the 2600 was launched, Nintendo came in and took Atari’s lunch money with a little red-suited plumber named Mario.

Building on the success of Ultima Online, EverQuest became the first massively multiplayer online roleplaying game (MMORPG) to gain widespread attention. People soon found it too time consuming, though, and when World of Warcraft appeared on the scene, it attracted players in droves.

EverQuest’s approximately 450,000 subscribers at peak paled next to WoW’s 11 million.

Another victim of the Apple machine, Pebble launched the modern smartwatch era in 2013 while backed by a Kickstarter campaign. It was part of the wearable technology storm that also brought us the Fitbit.

It didn’t take off, though, and a lack of capital finally led the company to sell out to Fitbit. The company closed for good in December 2016.