7 items on deep discount in January 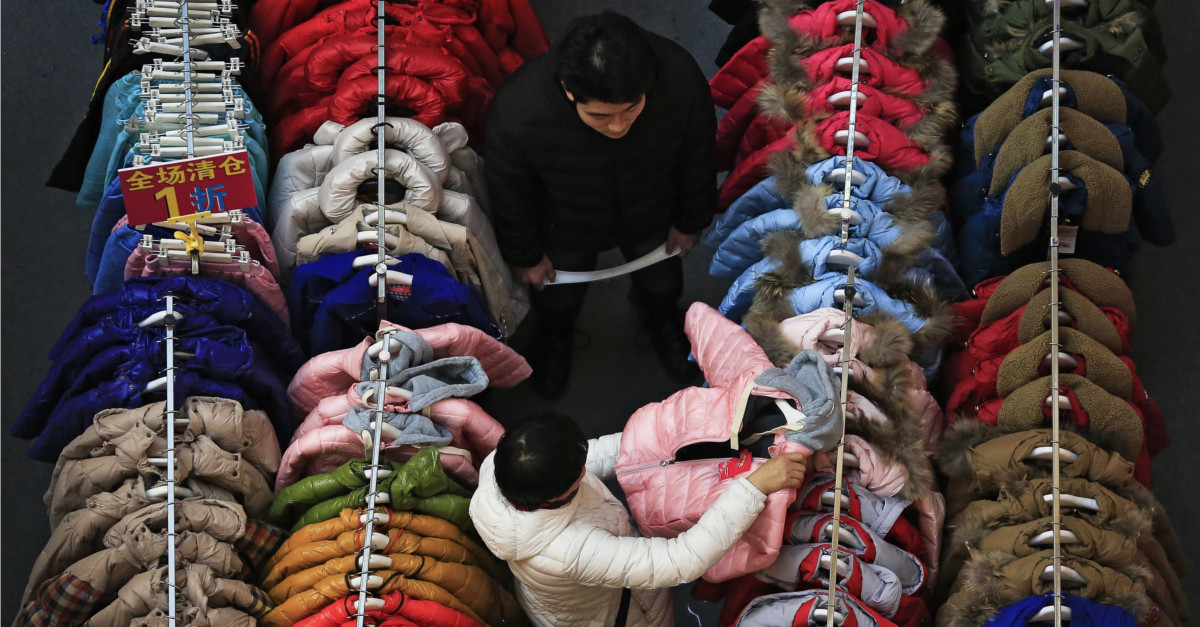 Since the holidays are over in January, you might be thinking more about saving money rather than spending it. January is a great time to get your finances in order and set new goals. But, if you do have some cash to spend, there are several items that are a great deal in January — which means buying them now can save you big bucks in the long run!

7 items that are the best deal in January

Want to update your bedding? According to Bankrate, as well as Consumer Reports, now is a good time to do it!

In 1878, Philadelphia department store owner and marketing pioneer John Wanamaker found a way to increase foot traffic in his store by creating the infamous “white sale” — kicking off the department store trend to sell bedding and linens at deeply discounted prices in January.

But, make sure you can return the bedding if you have an issue: Only 4 out of 23 queen size sheet sets made it through Consumer Reports’ stringent tests on bedding that lasts. Check out the full report here.

Toys are on sale this month due to post-holiday sales. Amazon, Walmart, Target and the Disney Store are some good places to look.

RELATED: Here?s what happens to malls after department stores close

Treadmills and elliptical machines are entering their prime time selling season as people look to get fit in the new year.

Treadmills of course mimic walking or running but allow you to stay indoors, while elliptical machines provide a low-impact cardio workout.

(Clark Howard loves this treadmill desk he purchased several months ago, and it’s a great deal right now too!)

For more, check out these guides from Consumer Reports:

TVs are heading into their prime time sales season with the upcoming Super Bowl. And when it comes to brands, Clark says it’s not quite as big of a deal as you might think.

“I find that people often way overpay for flatscreens because they think they are hurting themselves if they buy a brand they don’t know much about. But the reality is you hurt yourself more if you pay more for a TV since as prices drop screen size gets larger and capability gets better.”

Walmart, Best Buy and Target had some great deals on TVs last year. We’ll be posting all the best TV deals we find at ClarkDeals.com!

Old Navy, JC Penney, TJ Maxx, Express, Banana Republic, Gap, Land’s End and others all had great sales last year, with savings of up to 75%.

RELATED: On the heels of Macy?s and Sears, another major department store announces it will close locations in 2017

It’s also a great time to stock up on winter coats and jackets. Costco has jackets right now for men, women and kids under $20!

Discounted gift cards will be in high inventory this month, due to unwanted gift cards being sold on gift card exchange sites from the holidays. These gift cards can range from big box stores, to clothing retailers, to restaurants.

Check out some of the best gift card exchange sites below!

Airfare is really expected to heat up in January with domestic flight deals as well as deals on international destinations. Clark says that January is the month to find the best deals on airfare!

Two of Clark’s favorite ways to search for good deals on flights include Google.com/flights, and also Kayak.com/explorer. But, you’ll want to note that Google Flights does not show Southwest Airlines fares — so in order to take a look at any deals Southwest is offering, you’ll have to go to Southwest.com to check for any deals.

JetBlue is having some great deals right now on domestic travel, while WOW air, Singapore Air and Norwegian are some other great airlines to check for international travel. (WOW air had $69 one-way fares to Europe, but these have since expired. They still have $99 one-way fares to Iceland however!)

If you want the very best deals on international travel, check out Scott’s Cheap Flights.