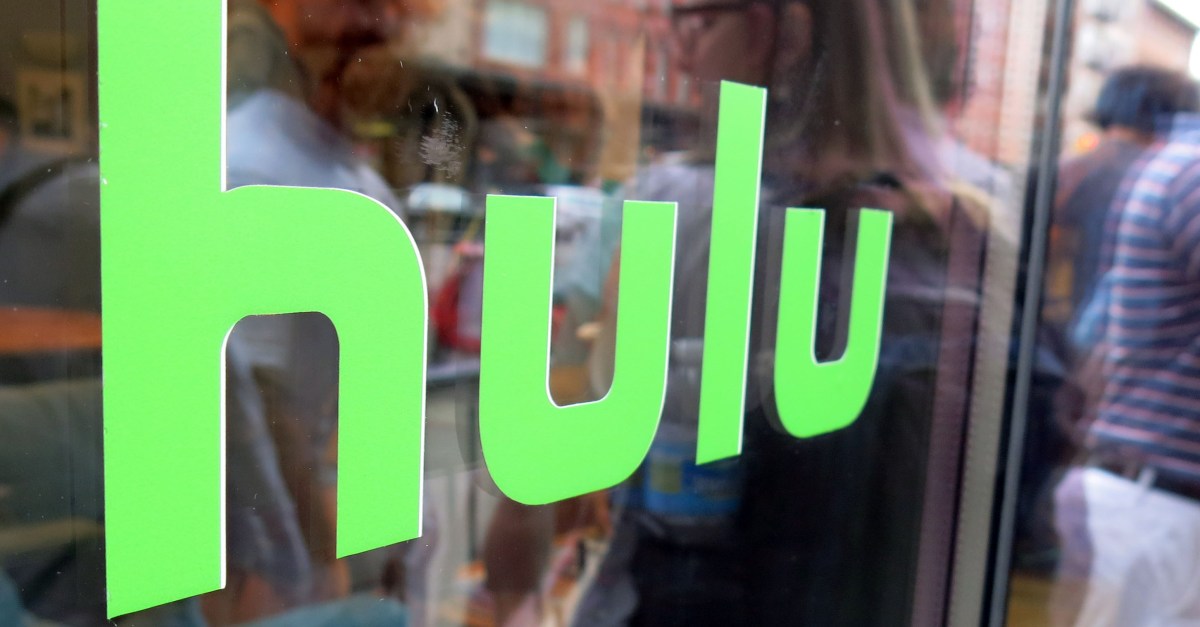 Associated Press
The Hulu logo on a window at the Milk Studios space in New York. (AP Photo/Dan Goodman, File)

Get ready for another entrant to the live TV streaming market. Hulu is preparing to throw its hat in the ring after inking a deal with CBS.

New numbers for September 2016 show that the average household pays $103.10/month for pay TV service. But what if you could take that bill down to around $40 and get all the content you want? That would be a savings of $60/month or $720 a year!

Hulu is set on making it possible. The subscription video service is ready to brave the world of live TV after dropping a press release announcing it had secured the rights to carry the CBS broadcast network, CBS Sports Network and POP network.

As part of that deal, much of the programming will be made available on demand, as well as live.

RELATED: While these streaming giants battle for content, viewers can sit back and reap the benefits

Next up, Hulu is going into negotiations with NBC for rights to its content, according to FierceCable.com. NBC is a part owner of Hulu, so the prospects for that deal look good.

In addition, local affiliates of those major broadcasters are likely to be on board when this service launches in a few months.

“Local TV is extremely important and we’ll have a lot of affiliates at launch, but not all of them,” Hulu CEO Mike Hopkins is quoted as saying by FierceCable.com.

But here’s the real selling point: The service will be priced at “under $40,” according to Hopkins.

That makes it a real competitor to DirecTV Now’s streaming service, which starts at $35 for a bundle of 60+ channels.

And here’s another plus for Hulu: The “under $40” price tag includes the basic on-demand subscription you would have to pay $8 a month for as a standalone. Plus, the coming service will reportedly have a cloud DVR service, which DirecTV Now lacks.