If You Hear This Phrase When You Answer the Phone, Don’t Say Anything. It’s a Scam. 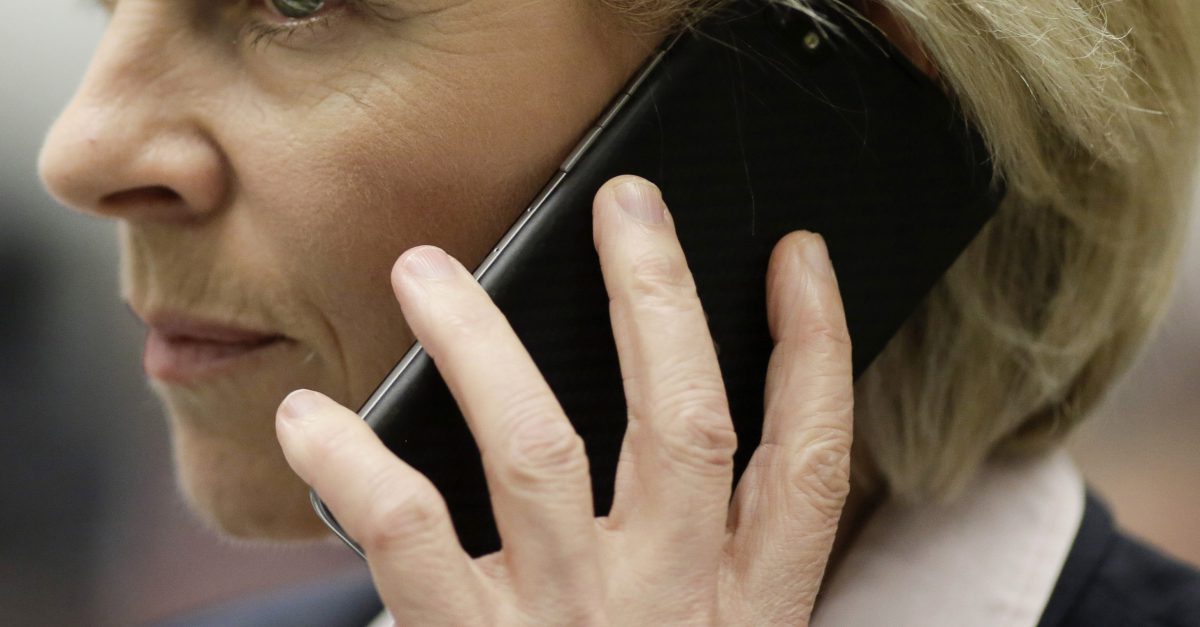 It seems harmless enough. A person answers the telephone or a cellphone, and the voice on the other end asks “can you hear me?”

Don’t say yes, officials warn. In fact, don’t say anything. One word could make a person the victim of a scam that is circulating across the United States, CBS News reported.

RELATED: Watch out for the Gmail phishing scam that may lead users to give up their login information

A person’s affirmative response can be recorded and used to authorize unwanted charges on a telephone or utility bill or a stolen credit card, CBS News reported. When payment is demanded and that person refuses, the caller may produce the previously recorded assent, the Idaho Statesman reported.

“You say ‘yes,’ it gets recorded and they say that you have agreed to something,” Susan Grant, director of consumer protection for the Consumer Federation of America, told CBS News. “I know that people think it’s impolite to hang up, but it’s a good strategy.”

But if the caller has not provided a payment method, how can he or she be charged? The con artist already has your phone number, CBS News reported, and many phone providers pass through third-party charges.

RELATED: Never order anything from these online retailers

If the caller asks you to press a button to be placed on the Do Not Call Registry, hang up, the Idaho Statesman reported. Saying anything or pressing buttons when prompted may help scam artists determine that you have an active phone number. Remember that no government agency will ever solicit for the Do Not Call Registry, but you can register your number at  DoNotCall.gov. This will stop legitimate telemarketers and businesses from soliciting you, but not scammers. So, if you are on the list and get a call, you can be that much more confident it’s a scam.

Officials urge people to be skeptical when taking a call from an unfamiliar number, the Idaho Statesman reported. If a caller is asking questions that would generate a “yes” response, a good answer is “Who are you, and why do you want to know?”