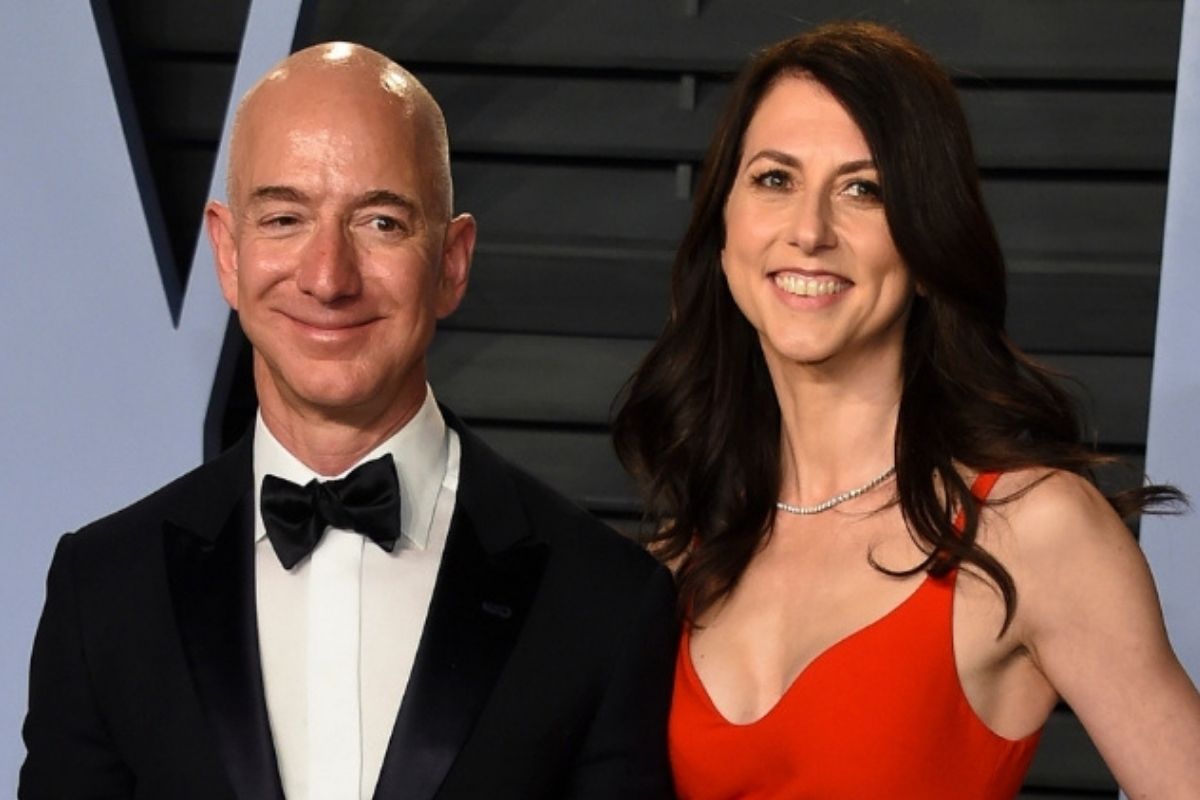 Editors note: This article was originally published on April 10, 2019. It was updated on November 12, 2020, to showcase the change of MacKenzie Scott’s net worth.

It?s official, MacKenzie Scott, who is the former wife of Amazon founder Jeff Bezos, is now the richest woman in the world. According to an NBC News report, the writer and philanthropist was able to achieve that goal after the rise in Amazon stocks, which has spiked from $2,000 to $3,500 per share since the beginning of 2020. According to the Bloomberg Billionaires Index, she is now the 17th richest person and the number one wealthiest woman in the world, one spot ahead of L’Oreal Harris Francoise Bettencourt Meyers.

After her divorce in 2019, Scott became the fourth richest woman in the world, behind Bettencourt Meyers, Alice Walton (Walmart family), and Mars of Mars candy, Jaqueline Badger. Scott’s network is currently at $60.3 billion. Back in 2019, her fortune was estimated at $36 billion based on Amazon’s share price. In her divorce, Scott retained 25 percent of Amazon’s stocks, or a 4 percent stake in the entire company. Since her divorce, she has emerged as a philanthropist revealing details of some of her most charitable commitments which total to $1.7 billion given over the prior year. Some donations included historic gifts to Black colleges and universities. She also signed the giving pledge, which is a commitment among the wealthy to give away a portion of their money over their lifetimes.

MacKenzie Scott, The Richest Woman in the World

It looks like divorce isn’t looking too bad for MacKenzie Bezos, walking away with a whopping $35 BILLION to her name! Bezos, who was married to 55-year-old Amazon founder Jeff Bezos, announced on April 4th they had officially parted ways, but on the friendliest of terms. And friendliest of terms indeed they did!

Turns out, MacKenzie is now the third richest woman in the world! Why is that? Well, in case you didn’t know, Jeff is currently the richest man in the world with an estimated $137 billion to his name. The Bezos’ total stake in Amazon of $143bn had made them the richest couple in the world. So, during the divorce settlement, the couple agreed for Jeff to retain his 75 percent of the couple’s Amazon shares, which is roughly around 12 percent of the company, while MacKenzie is keeping 4 percent.

MacKenzie also decided to relinquish all her interest in Washington Post Newspaper, which the Amazon creator has snapped up for $250 million in 2013. Still, according to calculations from the Bloomberg Billionaires Index, MacKenzie will still keep her billionaire status due to the company’s worth. So yeah, talk about an amicable split. Can you imagine having that much money after a divorce? Heck…I would have divorced him ages ago!

Kidding, totally kidding. But I do have to admit this is pretty impressive. Good for her for walking out with that amount, and for staying part of the company. I mean, after so long, and basically building up the company with him, she deserves half of what he?s getting. She was technically Amazon’s first employee, was a wife, mother, and advisor who helped Bezos throughout the creation of Amazon. So, completely fair? Maybe not, but this is definitely something, $36 billion to be exact. So yeah, girl power!

Mackenzie ranks behind the $54 billion fortune of L’Oreal’s heiress Francoise Bettencourt Meyers and $44 billionaire Alice Walton, who is part of the Walmart family. MacKenzie is nearly tied with $37 billion net worth of Mars candy company heiress Jacqueline Badger Mars.

Bezos and Mackenzie initially announced their divorce in January 2019, through a joint statement after 25 years of marriage and four children. They both met after Bezos graduated from Princeton University, and were engaged within three months after their first date, married within six.

Editors Note: This article was originally published on April 10, 2019.

Watch: Tom Brady’s Net Worth is More Impressive Than His Hall of Fame Resume