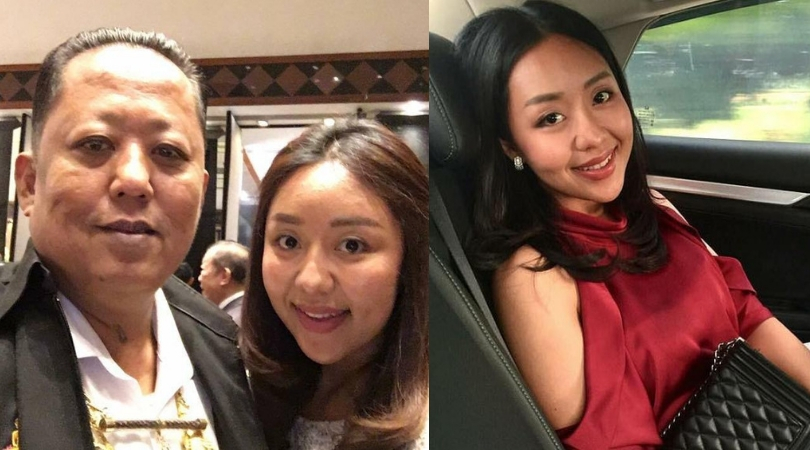 Would you commit the rest of your life to becoming a farm owner to make extra cash? How does $314,000 sound? If that sounds good, then you better also consider that you would’ve been moving to the Chumphon province in Thailand! Turns out Thai multi-millionaire Arnon Rodthong is looking for a man to marry his 26-year-old daughter Karnsita. Yes, this is totally real, I looked it up, I promise.

Rodthong has a life pretty much anyone could dream of, a lot of money, a successful business, health, and a loving family. But according to him, he is missing the wonderful love of a son-in-law.

Karnsita Rodthong speaks fluent English and Chinese, is single, and works for the family business. The father wanted to find her a husband because well, he wanted her to be happy of course, and he wanted someone to take over the durian fruit farm business.

Offering dowry in Thailand is actually a tradition, and is often something a man pays to his fiancé. But, Rodthong was happy to just give the money to the perfect prince charming. What exactly was the fruit farming mogul looking for? Well, he wasn’t too picky, he just wanted his future son-in-law to take care of his business and make it last, didn’t want a man with a bachelor’s, masters, or philosophers degree, rather prefers a “diligent man”. So basically, he wasn’t someone with a hard working mind and attitude.

The best part of the deal? The 58-year-old stated that as soon as he has a son-in-law, he will give all his assets to him. Rodthong owns the largest durian fruit farm in the region, processing around 50 tons of fruit per day. Durian is known for its pungent smell and earns it’s nickname as the world’s smelliest fruit. I don’t know, sounds to me like this man only want someone for his business and not his virgin daughter, but sure.

As for Karnsita, she was surprised about her dad’s offer but is pretty cool about it. Karnsita stated, “I first found out about my father’s post when my friends showed me. I was surprised but I can see the funny side to it, too. It is true that I am still single. If I have to get married to someone, I only want him to be a diligent and good person who loves his family.”

Karnsita added that she really doesn’t care what her future husband looks like, which I call bull but okay, nothing that she only wants a man that she can take to social events and take selfies with. Do you think you have what it takes? All you have to do is fly to Chanthaburi, Thailand, to go to Rodthon’s business or message him on Facebook.

Honestly, I am pretty surprised she didn’t stop talking to her dad for this. I mean, he’s basically offering her as part of a business exchange and somewhat of a bribe. Heck if my father did this to me, I would sue the crap out of him and take that money for myself!

Watch: Nicolas Cage’s Ex-Wife is Demanding Spousal Support After Being Married For 4 Days