Netflix Is Raising Subscription Prices Again, and We Don’t Know How To Feel About It 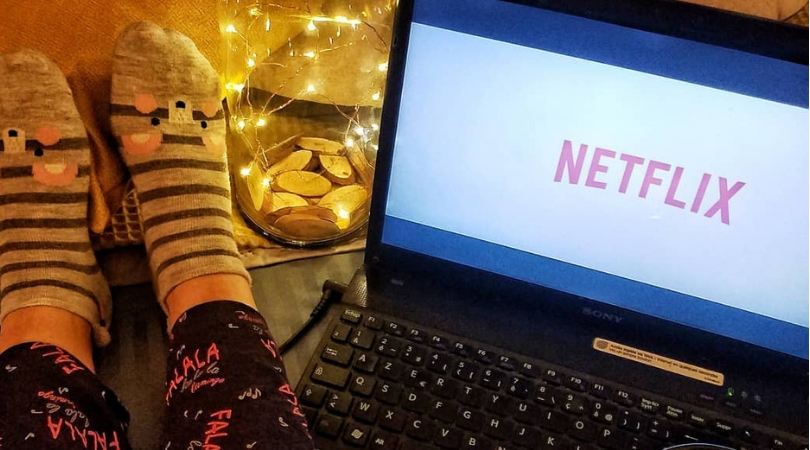 Hey Netflix, just let us binge-watch our shows in peace, please! It turns out Netflix is raising their prices (again), affecting all subscription plans in the United States. This is the streaming service’s biggest price increase since it started, and will be effective immediately for incoming subscribers and will roll into effect for current subscribers over the course of the next three months.

The cheapest plan, which is the basic one, will allow you to stream movies and TV shows on one device in standard definition, increasing from $8 to $9 a month. The standard plan, which is Netflix?s most popular plan, will allow you to stream simultaneously on two devices in high-definition and will increase from $11 to $13 a month. Netflix premium plan, which allows four devices to stream simultaneously and in 4k will increase from $14 to $16 a month.

The price hike reflects an increase of 13 to 18 percent for Netflix’s various tiers. But this isn’t the first time subscription prices have changed. Back in 2017, the company raised its prices from $9.00 to $10.00 and $11.99 to $13.99. These changes caused Netflix stocks to rise slightly.

So why did the prices go up again this time around? Well, it might have something to do with NBCUniversal announcing they had plans for their own streaming service, which will be free for those with TV subscriptions and $12 for those without. Let?s not forget Disney and Apple’s plan to create an exclusive streaming service as well. Then, of course, there are other fan favorites such as Hulu, HBO, and Amazon Prime all creating original content, similar to what Netflix is already doing.

So, safe to say maybe, just maybe there might be a streaming war occurring right in front of us. So how is Netflix fighting back? Well, the streaming service is investing in original programming which of course, comes with a cost that the company is passing to consumers. Netflix has reportedly spent $8 billion last year alone for new content. They also announced in October that it planned to take on $2 billion in new debt. Yikes.

But, the company is surprisingly doing well it comes to consumers after it was reported last quarter that the site had more than 58 million U.S. subscribers and 137 million globally! Creators believe that number will jump 147 million by the end of the year.

The Golden Globe nominations are out, and big congrats to @alfonsocuaron on his ROMA nominations for Best Director, Best Foreign Language Film, and Best Screenplay. 👏👏👏

Honestly, I?m on the fence about this new decision, but I am leaning towards agreeing with Netflix here. I mean, the streaming service won five awards at the Golden Globes this year for their original content! Two of those went to the company’s art house film Roma, and let me tell you, it was life-changing. Let?s not forget their biggest hit yet, Bird Box, which starred Sandra Bullock, and instantly became a social media phenomenon. More than 25 million accounts watched the film in its first week of release!

Last year Netflix announced it will present 1,000 movies and series, adding on to fan favorites such as Stranger Things, Black Mirror, Narcos, Chef’s Table, Glow, You and Friends From College to name a few. So, if it means creating more original shows and original films…what?s $2, right? I’ll pay $13 for great entertainment any day.

Just don’t push it and increase it to $5 next year, because then that?ll be a problem.

Watch: David Letterman Will Be On Netflix Talkshow