Never, ever, ever give out your Social Security number at these 5 types of places 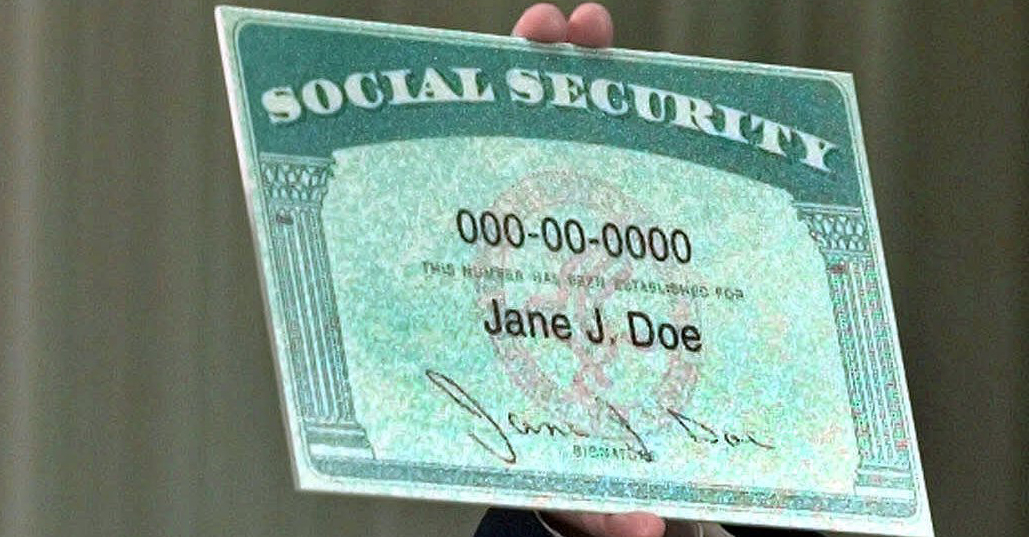 Social Security numbers are the keys to your personal information kingdom in many ways ? having those nine digits can open a lot of accounts.

RELATED: This one tool remains the best way to protect against identity theft

Here are five places prone to losing SSNs in one way or another.

Former college students of a certain age can remember lists of grades posted in public places ? no names, just row after row of Social Security numbers. While identity thieves salivate over the idea of time machines that could deposit them on a 1990 college campus, it?s still not a good idea to give your SSN to a university ? how many sophomore work-studies would you trust with your identity?

Anyone who has dealt with a bank lately knows that a SSN is generally part of the equation when opening any account. However, banks are slowly migrating away from requiring social security number for several reasons, including identity theft.

Banks and credit agencies are starting to use alternatives, such as Experian?s TrueVue system, in place of SSNs.

Giving up your Social Security number can easily compromise privacy and security if your medical records are stolen, as in the case of the recent hack of Anthem, Inc.  To combat this, you can do one of two things:

However, if you?re dealing with Medicare or insurance companies, you?re out of luck ? you have to give them your number.

You aren?t required to give your SSN to every government agency. Some of them ? tax authorities, welfare offices and department of motor vehicles ? do require it. Others ask and just assume that you?ll give it to them.

If you?re concerned, the Privacy Act of 1974 requires that all government agencies ? federal, state and local ? that request SSNs to provide a “disclosure” statement on the form. The statement explains whether you are required to provide your SSN or if it?s optional, how the SSN will be used, and under what statutory or other authority the number is requested.

Nonprofits are often causes you support, trying to do something good. However, in 2012 a study found that nearly one in five nonprofits published private Social Security numbers on public tax documents, potentially exposing their supporters and employees to identity theft and other privacy breaches.

More recently, the IRS tried to force nonprofits to collect Social Security numbers, but backed down after the organizations said they can?t safeguard those numbers.