On the heels of Macy’s and Sears, another major department store announces it will close locations in 2017 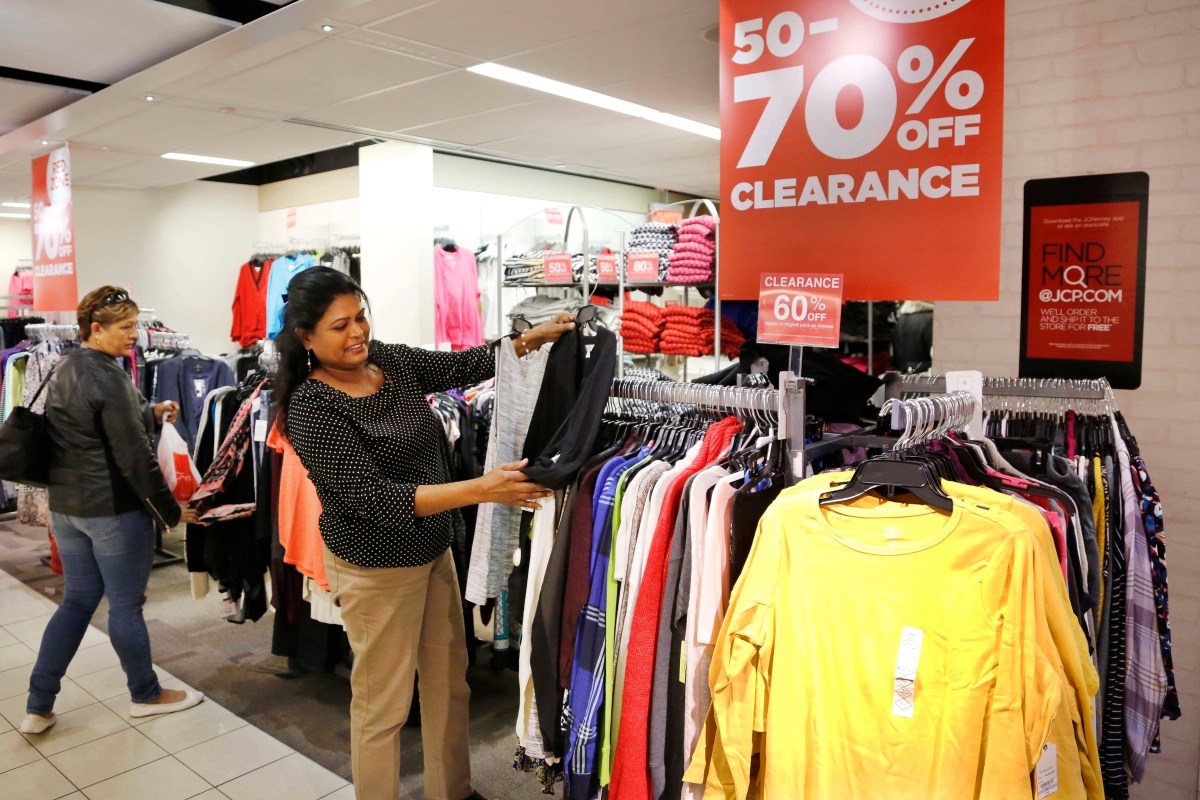 After Macy?s and Sears announced plans to close some stores in early 2017, it appears rival JCPenney may be next.

According to the Dallas Morning News, JCPenney CEO Marvin Ellison said the department store chain plans to close some of its roughly 1,000 stores soon.

The executive made the comment while speaking at a real estate conference in Dallas.

Dallas Morning News reports that JCPenney is still deciding which stores will be closed, but the company has realized that some locations need to downsize, particularly in smaller markets.

It?s not clear how many JCPenney locations will close this year. We?ll update you as we learn more.

RELATED: Here?s what happens to malls after department stores close

Despite looming store closures, Ellison said the chain?s physical locations remain a key part of its future, even as people are shopping more online.

In early January, JCPenney reported that comparable store sales fell 0.8% over the holidays.

A company news release said that appliances, outerwear, boots, toys, cosmetics and jewelry were strong categories during the season, but women?s apparel remains a weak spot.

Meanwhile, Macy?s recently announced plans to close 68 stores, and Sears and Kmart are shutting down a combined 150 locations this spring.