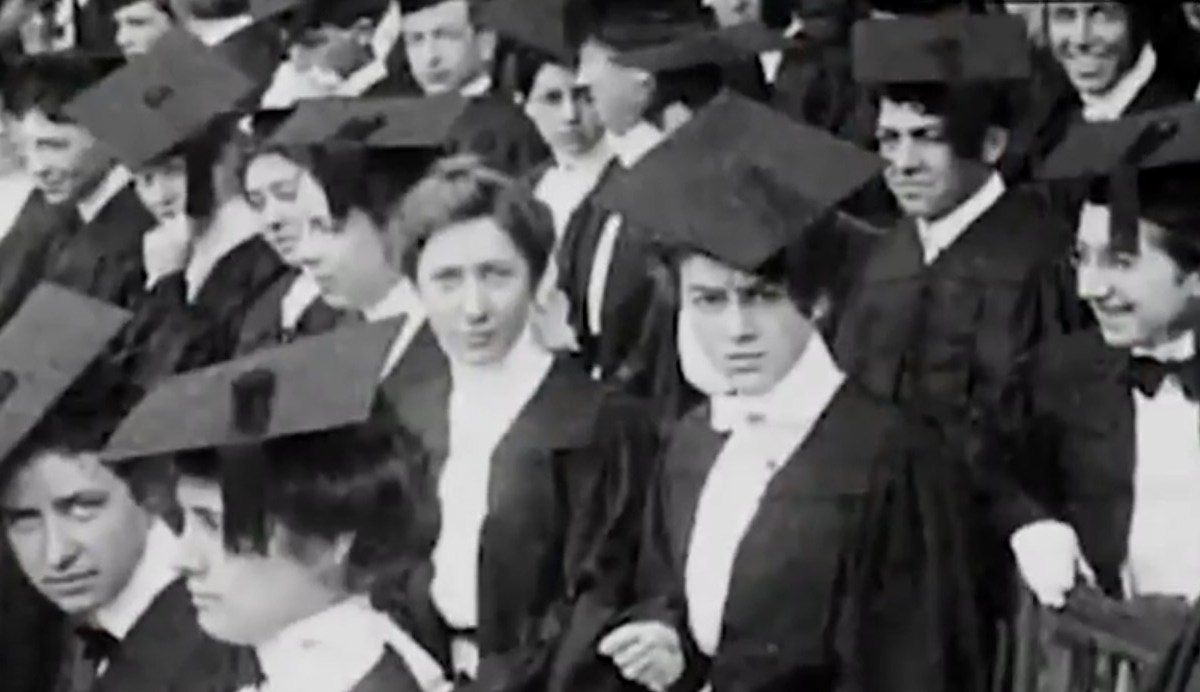 Just stop right there. The numbers show that Baby Boomers reached more milestones — college degree, wedding, first house — at younger ages than Millennials because those items were easier to get and cost far less.

According to a new study from the Job Application Center, many Millennials — defined here as people born between 1978 and 1990 — are putting off marriage, children and mortgages. That’s because they’re saddled with student loans and other forms of debt, effectively making them “the first generation in recent years to be poorer than their parents.”

RELATED: Millennials may be the first generation to earn less money than their parents

“For better or for worse, life has certainly changed from the early 20th century to now,” the study said. “Costs of everything from houses to groceries have soared, and many people are making difficult decisions about their futures based on finances.”

Here are four key areas where Baby Boomers (folks born between 1946 and 1964) had it much better, financially, than today’s young people.

Fewer than 50 percent of Baby Boomers went to college, compared to roughly 61 percent of Millennials. But the cost of tuition more than doubled in that amount of time. And that’s not including the other elements of attending college, including room and board, books, and meal plans.

According to the Job Application Center, some recent grads are taking major steps, such as crowdfunding, to tackle their staggering university debts.

Is it any wonder so many Millennial brides and grooms prefer cash gifts over china patterns? The cost of getting married is constantly going up.

RELATED: 10 ways to save money on the happiest day of your life

The lack of Millennial home buyers could adversely affect the housing market, per the Job Application Center. However, “it’s possible Millennials are just late bloomers when it comes to home ownership.”

Food prices climbed for a number of reasons, namely drought and avian flu, which wiped out crops and egg production, respectively. Millennials are also more likely than older generations to spend money on pricey restaurant meals.

RELATED: The amount of money the average American is admittedly willing to waste will make your jaw drop

Despite their loan debts and the other obstacles standing in their way, Millennials remain optimistic about the future, according to the researchers — “and in a world that changes at a breakneck pace, a healthy dose of hope never hurts.”