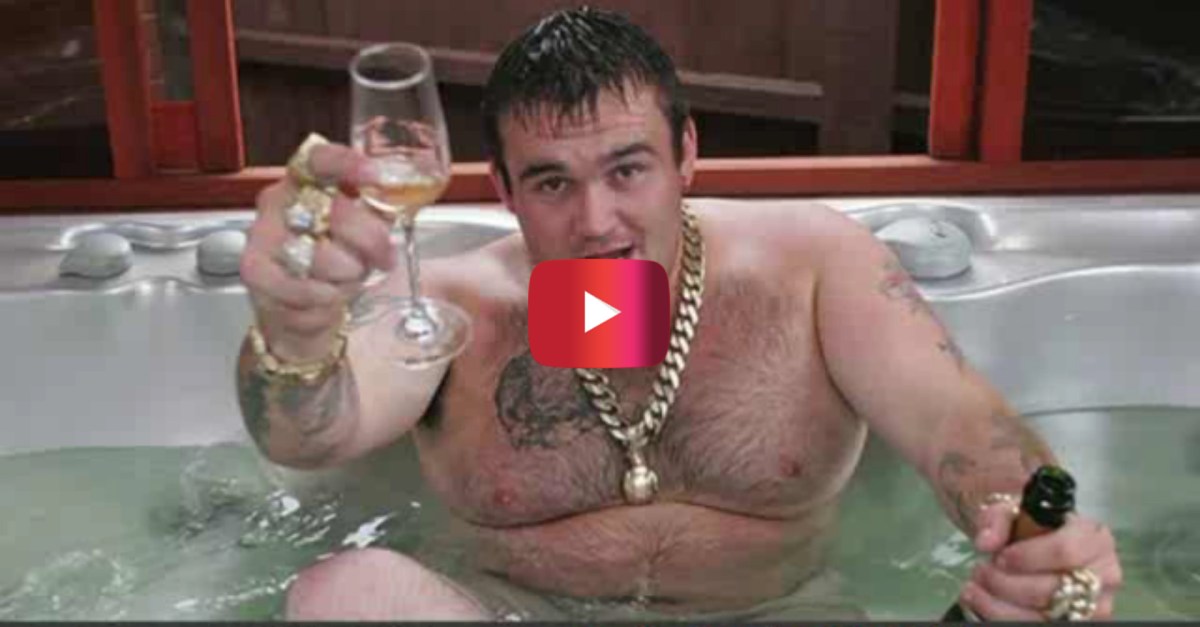 Didn’t win Powerball? You’re in good company. And, better yet, you’re also not in the company of some of the people who won major jackpots — only to turn around and lose everything.

It’s been said that winning the lottery is the worst thing that could ever happen to you, and these folks are proof.

The California woman won $51 million in a May 2011 Mega Millions drawing. She asked her son, Ronnie Lee Orender, to sign the ticket. With his name on the winnings, Orender promptly began spending the money.

Urquhart sued her son for fraud and financial elder abuse; they reached a confidential settlement in 2013.

A group of New Jersey construction workers pooled their money and bought a winning Mega Millions ticket in November 2009. Lopes cashed in the $38.5 million ticket — then quit his job, claiming he needed surgery, and took off with the money.

Months later, Lopes’ former colleagues learned the truth and sued him for their portion of the winnings. In March 2012, a jury ordered Lopes to share the jackpot with the group.

Clayton was receiving food stamps when she won the Michigan Lottery’s $1 million Make Me Rich! game show in September 2011. However, she continued to accept government benefits, claiming she still needed the help.

In July 2012, Clayton was charged with felony welfare fraud and ordered to repay $5,500 in food and medical assistance. Two months later, she was found dead of a possible drug overdose.

Days after winning $1.3 million in a December 1996 California Lottery drawing, Rossi suddenly filed for divorce from her husband of 25 years.

Two years later, Thomas Rossi found out about his ex-wife’s jackpot. He sued her — and received every penny of the winnings after a judge determined Denise Rossi “acted out of fraud or malice.”

Carroll was only 19 in 2002, when he won the equivalent of $15.5 million in his native England. From there, his story reads like a cautionary tale — he blew it all on gambling, drugs, prostitutes and even a demolition derby in his backyard. His behavior drove away his wife and young daughter.

Years later, Carroll found himself with a lengthy criminal record, a job in a cookie factory and a much humbler lifestyle.