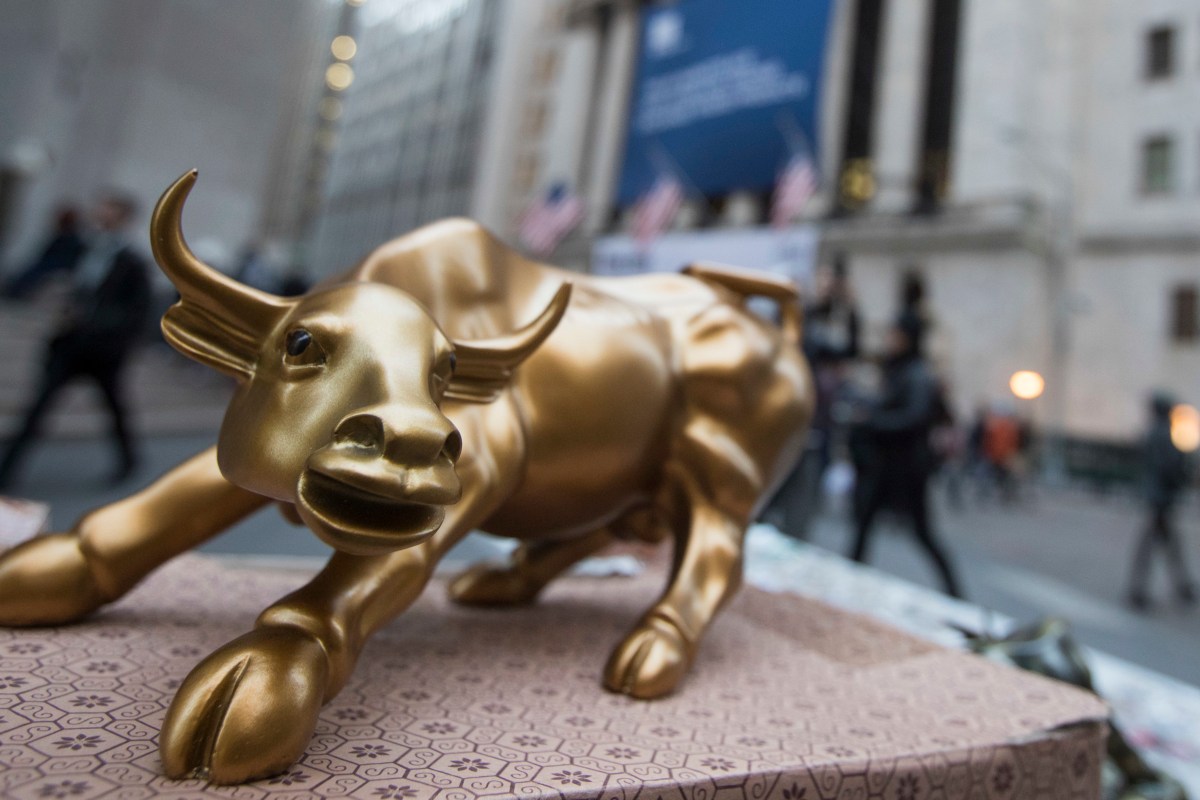 Remember the cries of “the one percent” that echoed across America during the Occupy protests? It called to mind images of people with names like Bezos, Buffett, and Gates — Americans who are staggeringly, eye-poppingly wealthy.

But how much money does one really need to join the coveted one percent? According to a new study, it may not be as much as you think.

The Economic Policy Institute determined how much a family must earn to be part of the top one percent of household incomes in every state. While the amounts vary wildly from state to state, it comes as no surprise that every single minimum is well within the six-figure range.

Connecticut is, by far, the state with the highest income threshold; in fact, it’s the only one above $600,000 a year. New Mexico has the smallest threshold; residents need to earn “only” $231,276 a year to join the top one percent.

RELATED: If you want your kids to be healthy, stable, and happy, raise them in one of these states

Three states — Massachusetts, New Jersey, and New York — and the District of Columbia join Connecticut on the list of places where household incomes must be higher than $500,000 to crack the top one percent. More than $400,000 is needed in eight more states — California, Colorado, Illinois, Maryland, Minnesota, North Dakota, Texas, and Virginia.

But New Mexico and 12 other states have income thresholds of less than $300,000. They include Alabama, Arkansas, Hawaii, Idaho, Indiana, Kentucky, Maine, Mississippi, Montana, South Carolina, Vermont, and West Virginia.