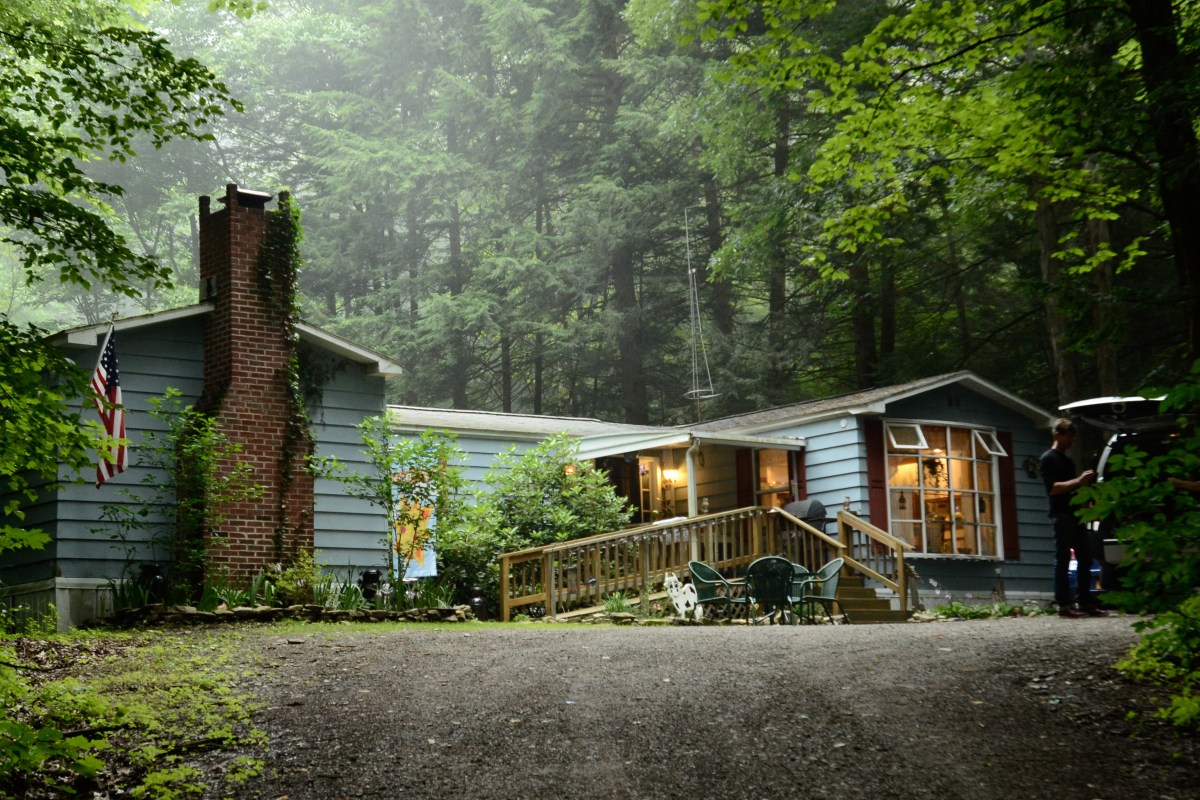 It doesn’t have breaking news, A-list stars, or renowned scripted shows, but HGTV has proven to be the little channel that could. Last year, it was the nation’s third most-watched cable network, beating the likes of Food Network, A&E, Discovery, and even CNN and MSNBC.

In such a volatile year, HGTV’s success over major news channels may prove that Americans sought a break from the doom and gloom of world events and the contentious presidential election.

“A lot of the news these days is really stressful,” HGTV fan Nikki Justice, a first-year college student, told Bloomberg. “HGTV is not something that?s going to hurt me.”

RELATED: Wait ? since when do these hot HGTV hosts have a singing career?

“If you watch a lot of our competitors, it?s about bling-y expensive real estate in New York or crazy flipping in L.A.,” she told Bloomberg. “For the most part, our viewers live in suburban houses with yards. We embrace the real America.”

“We super-serve our viewer what she likes, and we give her more and more of it,” Finch added, sharing her belief that consistency is the key to the network’s success.

And while HGTV has produced its share of celebrities — namely Chip and Joanna Gaines, the married couple behind “Fixer Upper,” and identical twins and “Property Brothers” hosts Jonathan and Drew Scott — it doesn’t have any big-name stars who require hefty paychecks.

A few recent developments have produced possible storm clouds for HGTV’s success. Despite its popularity in 2016, it lost nearly 4 million subscribers, prompting research analyst Michael Nathanson to tell Bloomberg that HGTV’s viewership has likely peaked. “I just worry that ratings at cable networks are volatile,” he said.

The fate of program “Flip or Flop” is up in the air after its married hosts, Tarek and Christina El Moussa, announced their separation last month. And Antioch Community Church in Waco, Texas, which Chip and Joanna Gaines attend, was briefly under fire for its pastor’s controversial comments about homosexuality, prompting HGTV to make a statement saying “we don?t discriminate against members of the LGBT community in any of our shows.”

It remains to be seen how Scripps’ decision to pull its programming from Netflix in 2017 impacts HGTV and its other networks.

In the meantime, HGTV is looking toward the future, producing short-form Facebook and Snapchat videos targeting millennial viewers, and expanding into foreign markets, including Canada, the Middle East, New Zealand, North Africa, and Poland.

And, of course, it will continue to focus on what it does best. Per Bloomberg:

“The key, Scripps executives agree, is a refusal to upset HGTV?s audience. There?s no profanity, and on-air conflicts are confined to paint colors or tile choices. Instead of making the network feel trivial, its fans say, the relentlessly pleasant programming is a comfort, especially in hard times.”