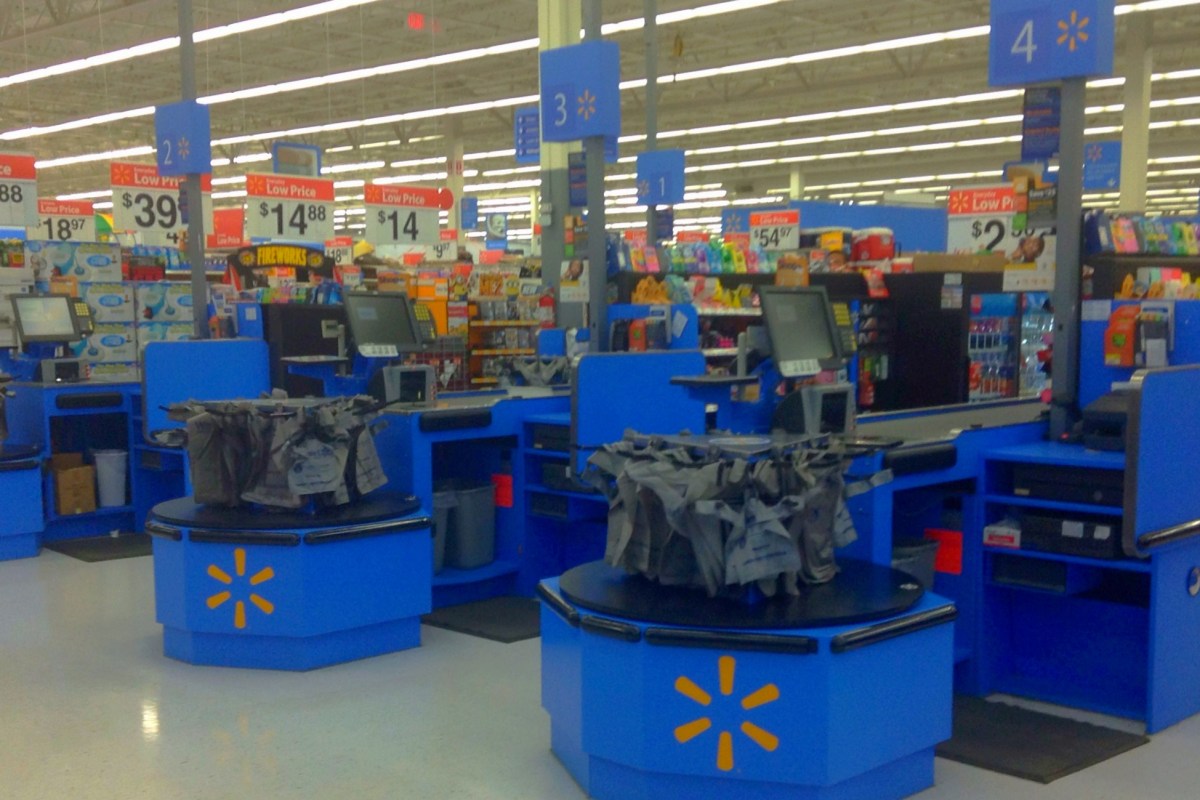 The future may be grim for America’s king of retail.

Warren Buffett’s company, Berkshire Hathaway, recently sold $900 million of Walmart stock, leaving the billionaire with nearly no stock in the retailer. According to Business Insider, Buffett will now invest that money and more in airlines.

Big box stores have struggled to stay relevant in the era of online shopping. Walmart recently rolled out several new ventures to keep up, including a membership program designed to rival Amazon Prime, and a partnership with Uber, Lyft, and Deliv to deliver groceries to customers’ homes.

But is it too little too late? In 2012, then-Walmart CEO Mike Duke said “I wish we had moved faster” when it came to e-commerce. And while Walmart still earns nearly four times as much revenue as Amazon, it only did $13.7 billion in online sales in 2015, compared to Amazon’s $107 billion, per Business Insider.

Walmart’s shares have fallen 21 percent since the end of 2014, a move that concerned Buffett. He has acknowledged that traditional retailers need to find ways to compete with the growing e-commerce giants — Amazon’s stock has jumped 119 percent in the same time — and pointed to the downfall of Sears and Kmart as an example of the potential consequences.

“Retailing is like shooting at a moving target,” he said in 2005, when he noticed Sears was struggling. “Turning around a retailer that has been slipping for a long time would be very difficult. Can you think of an example of a retailer that was successfully turned around?”

But does Walmart have the potential to prove him wrong? Worldwide, it still has more than 2 million employees — greater than the populations of Vermont and Wyoming combined — and it acquired Amazon competitor Jet.com last year.