The lyrics to the 2001 Phantom Planet song “California” no longer hold true. In fact, people are leaving the Golden State in droves.

California boasts three of the top 10 American cities losing the most residents, according to new research published in Forbes. While those cities aren’t necessarily shrinking in population, they’ve still experienced unusually high numbers of people moving away.

RELATED: Residents of these 10 states have a much harder time making ends meet

Per Realtor.com, those cities are:

“The bottom of the list, I think, tends to be a big mixture,” Realtor.com chief economist Jonathan Smoke told Forbes. “You’ve got older, extremely large cities like Chicago and New York that are always going to have people considering if the grass is greener in other places. And then you’ve got places that are so expensive — like San Francisco, San Jose, Los Angeles in particular, and New York — so some of it is affordability.”

RELATED: These big American cities have the country’s highest rent

But while California is having a rough time, growth is positively exploding on the other side of the country. The No. 1 city people are moving to is Tampa, and it is joined in the top 10 by fellow Florida cities Jacksonville and Orlando. Smoke said Florida’s strong job creation, low housing prices and lack of state income tax make it very attractive to workers.

The so-called Research Triangle region of North Carolina, which includes the city of Raleigh, is another popular choice for Americans. And, per Forbes, new companies and tech developments have put two Texas cities — Austin and San Antonio — on the list as well.

The top 10 cities people are moving to are: 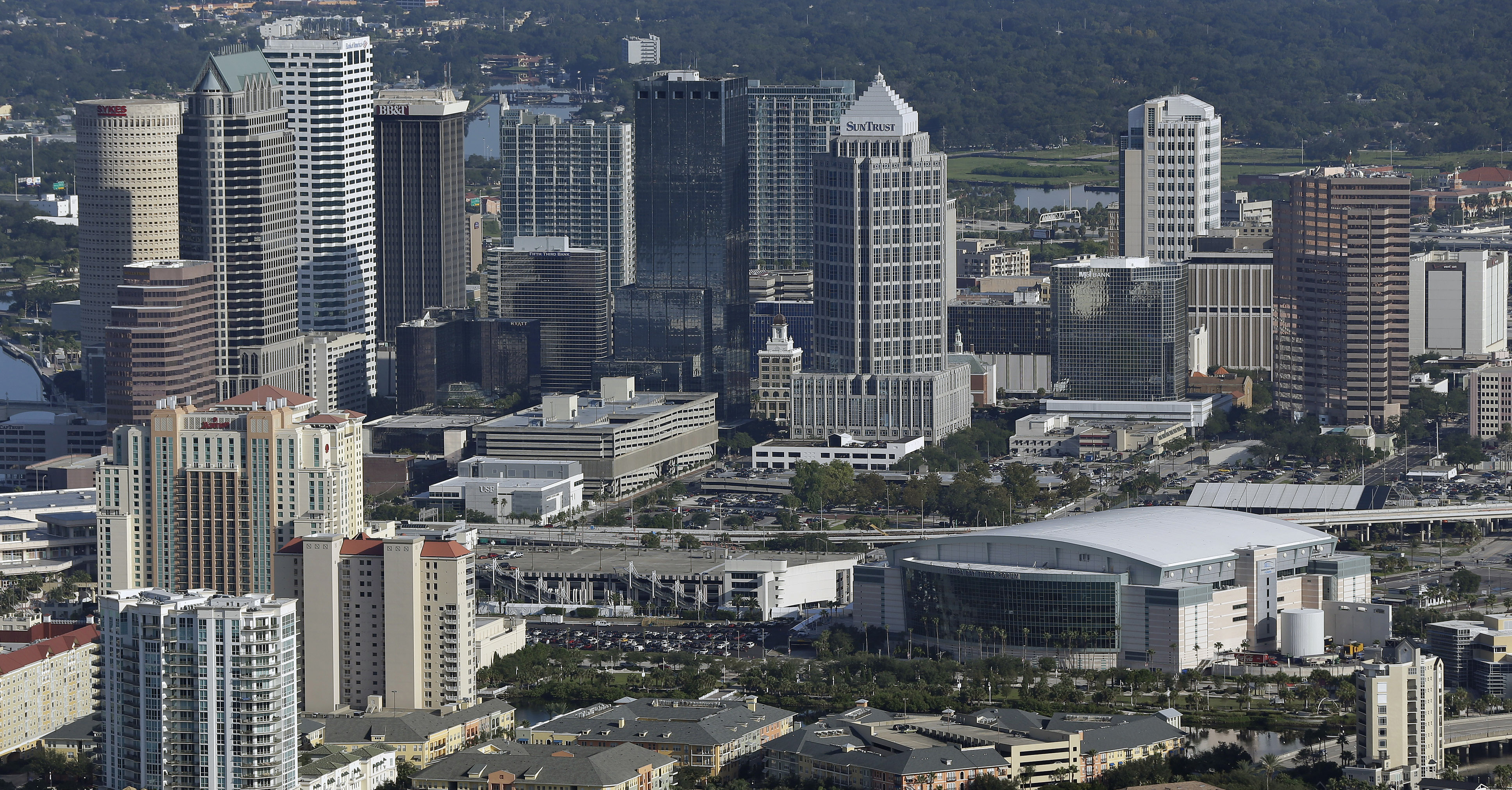