Family Christian plans to close all 240 of its stores.

The retailer, which sells Christian-themed merchandise at locations in 36 states, announced Thursday that declining sales and a 2015 bankruptcy left it with no choice but to shut down, according to the Detroit Free Press.

“We have prayerfully looked at all possible options, trusting God’s plan for our organization, and the difficult decision to liquidate is our only recourse,” Family Christian president Chuck Bengochea said.

RELATED: Walmart just took a big hit when this billionaire investor sold nearly all his stock in the company

According to the Detroit Free Press, the chain was founded in 1931 by brothers Pat and Bernie Zondervan. It changed its name from Zondervan to Family Bookstores in the 1970s.

When the company filed for Chapter 11 bankruptcy protection, it claimed sales had fallen 29 percent, to $216 million, since 2008.

There was no immediate word on when all the Family Christian stores nationwide will close. 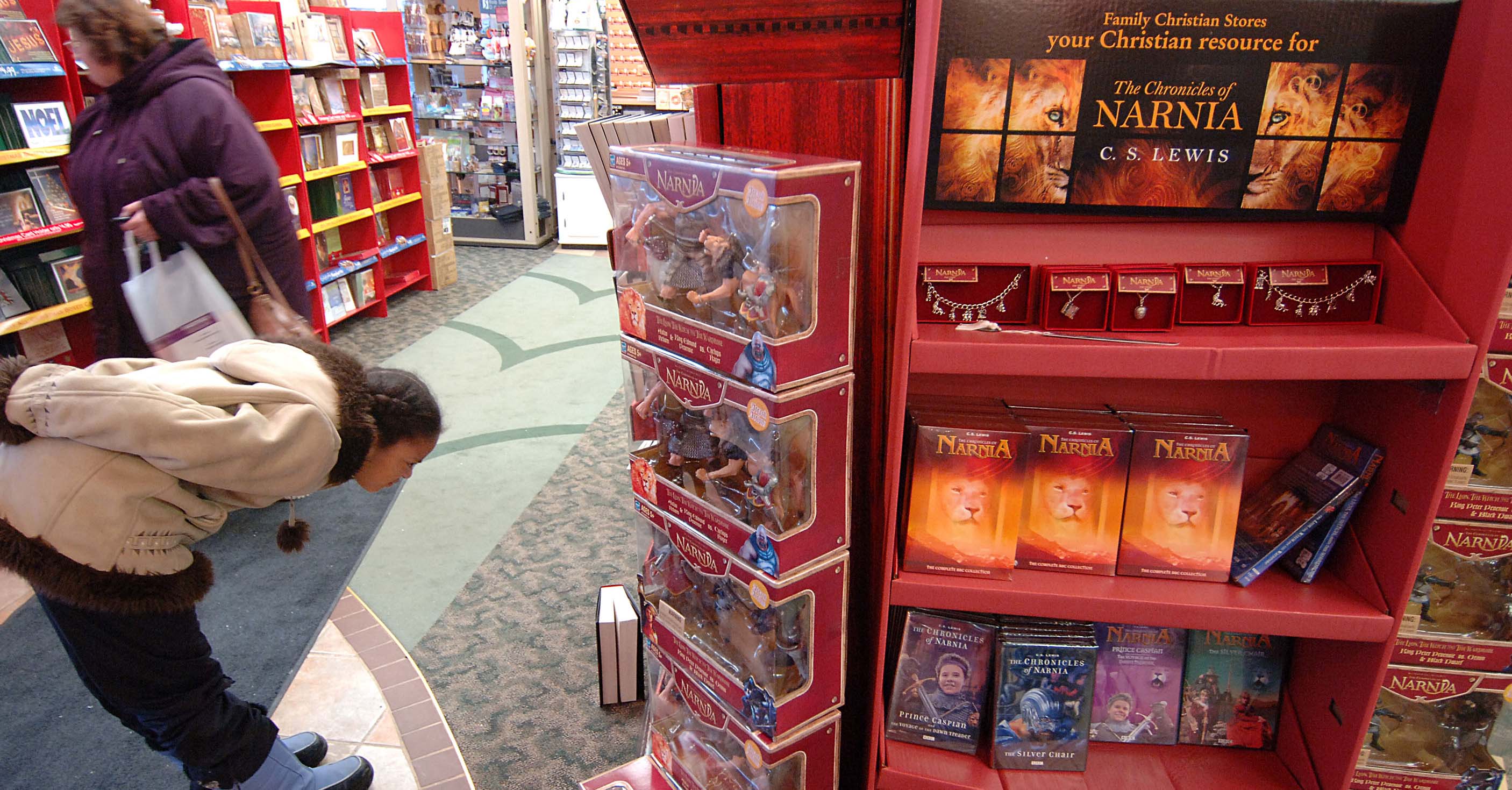