As winter weather takes aim at a large swatch of the United States, a lot of folks are left dialing up the thermostat to stay warm.

Efforts to weatherstrip the windows at my home to seal out cold drafts have failed. That’s thanks to a few dastardly felines with sharp claws that can’t resist picking at fresh weatherstripping when I’m not looking.

But I finally found a weapon to outsmart those cats in my quest for lower energy bills: the humble Lego brick.

Try this simple home hack for a lower energy bill

Your winter energy heating bill is expected to spike anywhere from 8 percent to 18 percent this year depending on what fuel you use to heat your home.

I’ve certainly found that to be true so far this season!

In my home, there’s a play room/cat room where the lever that you’d normally use to lock the window is broken: 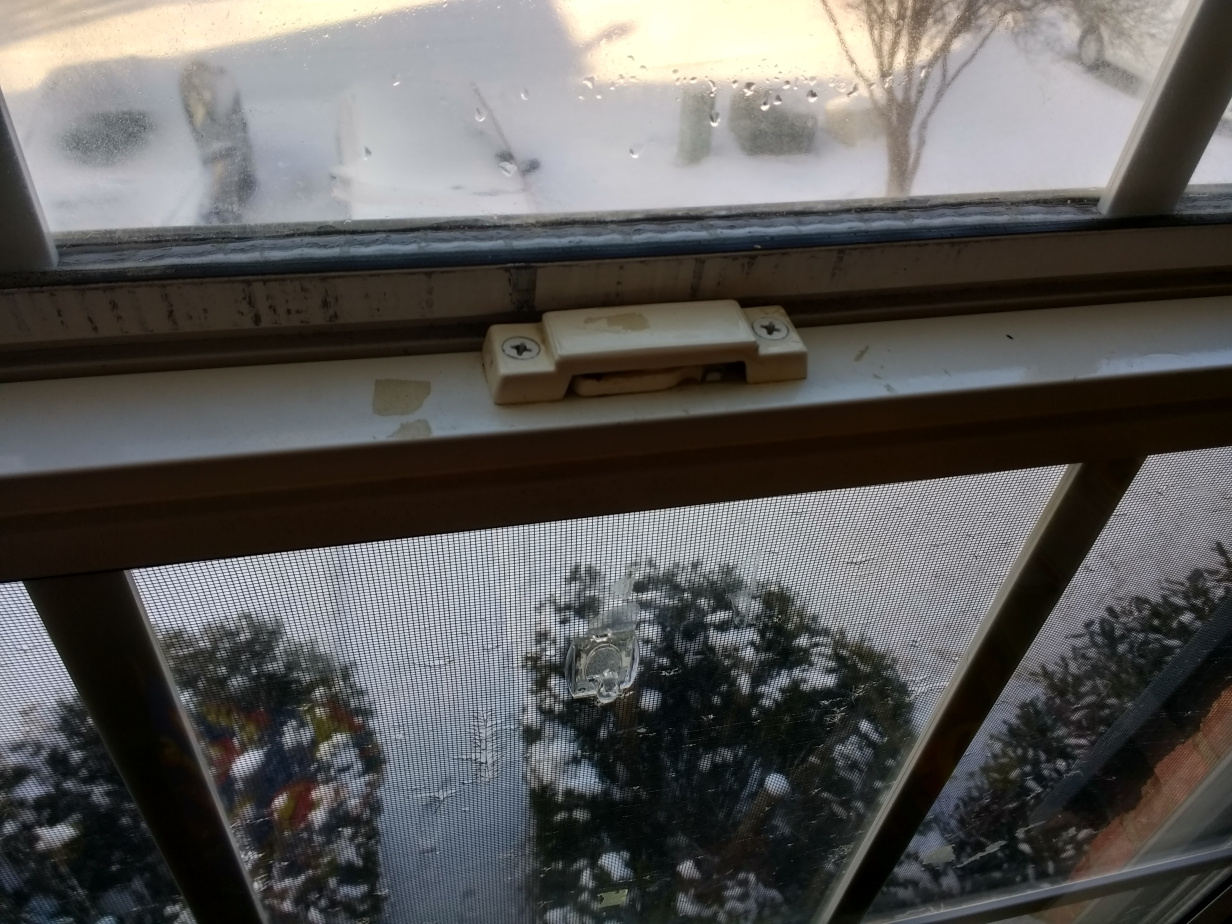 That broken lever prevents me from closing the window tightly, which creates an opening for cold air to leak into the room from outside: 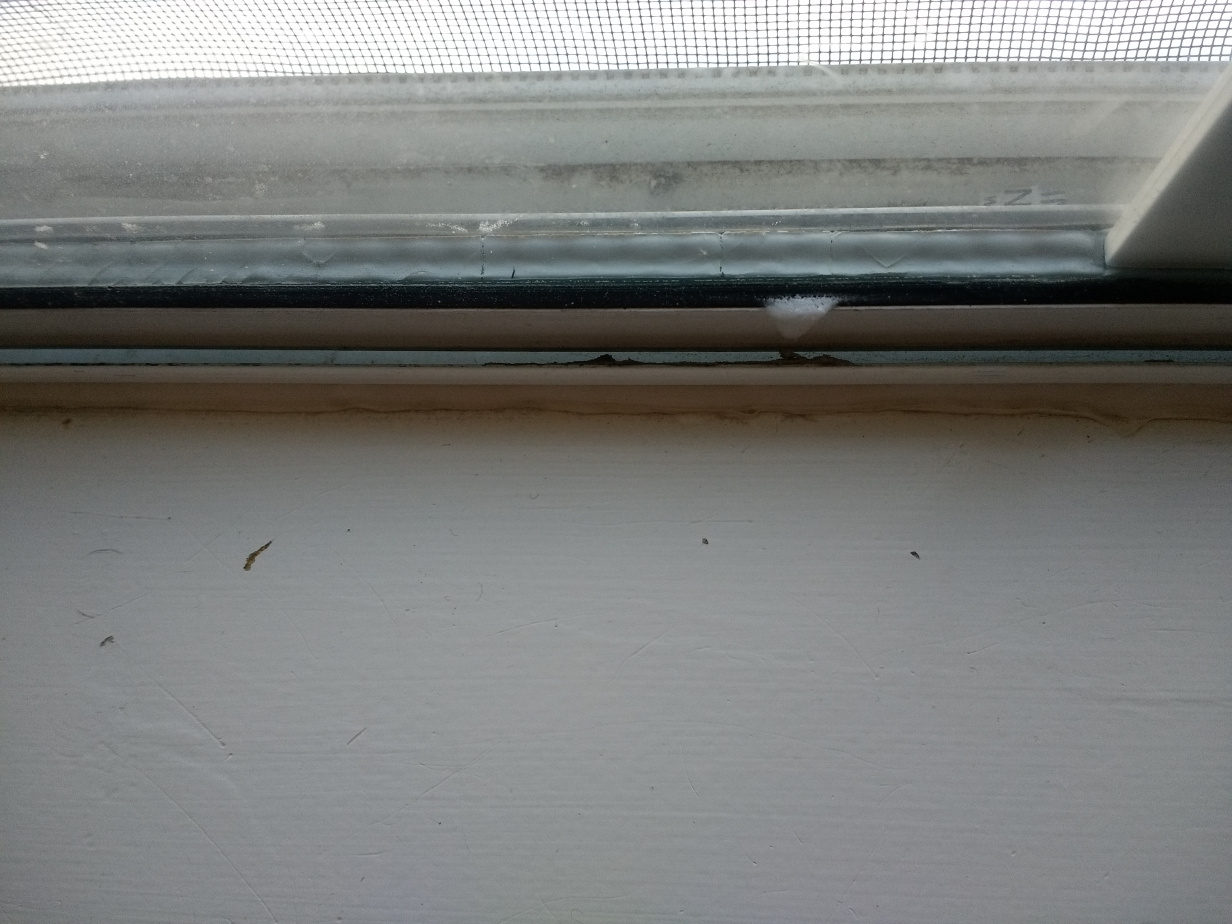 As I mentioned earlier, I’ve tried weatherstripping the windows over the years to seal the draft.

If you look closely at the picture above, you can even see some residue that the cats didn’t pick out from the last weatherstripping job. 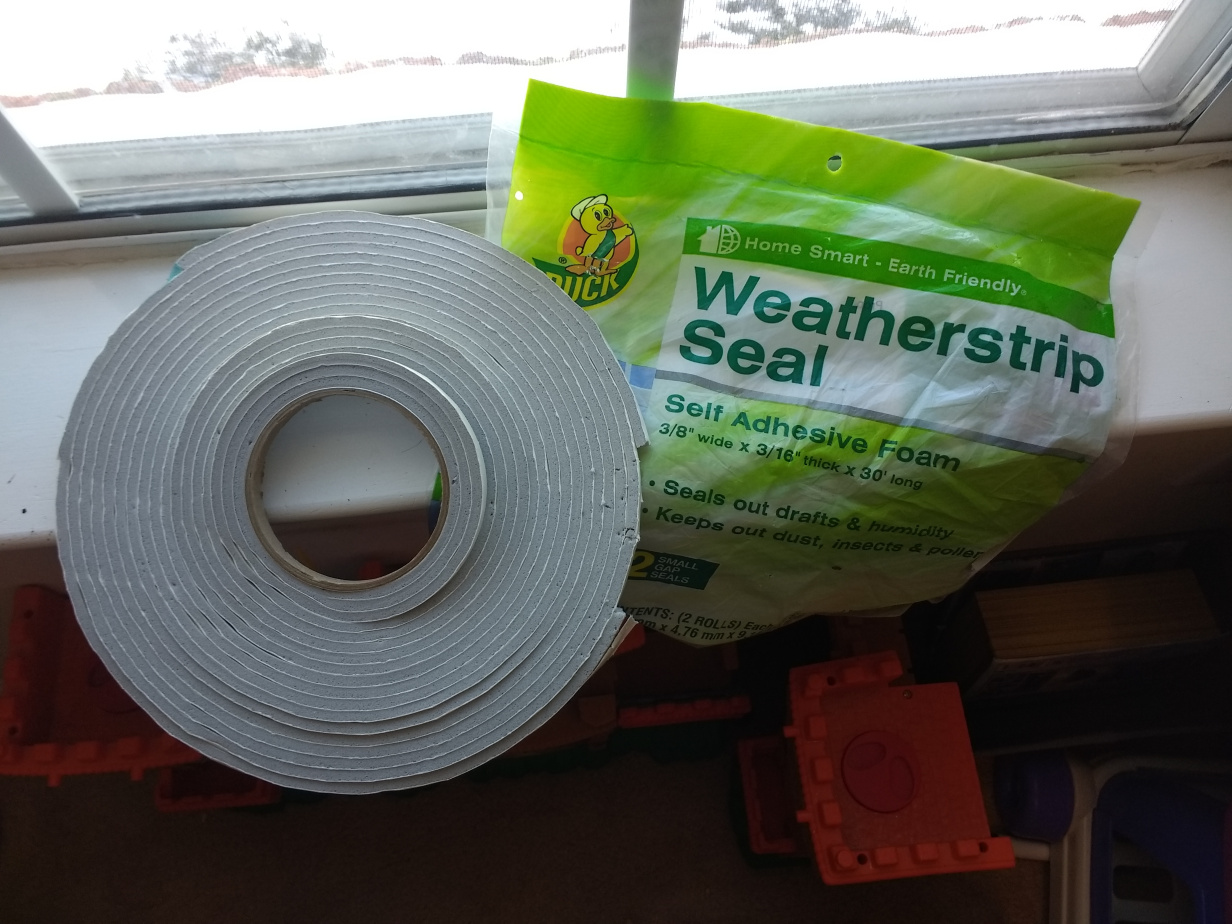 So, finally, it dawned on me. Instead of stepping on Legos in the play room, I could actually use them to help seal this draft once and for all. 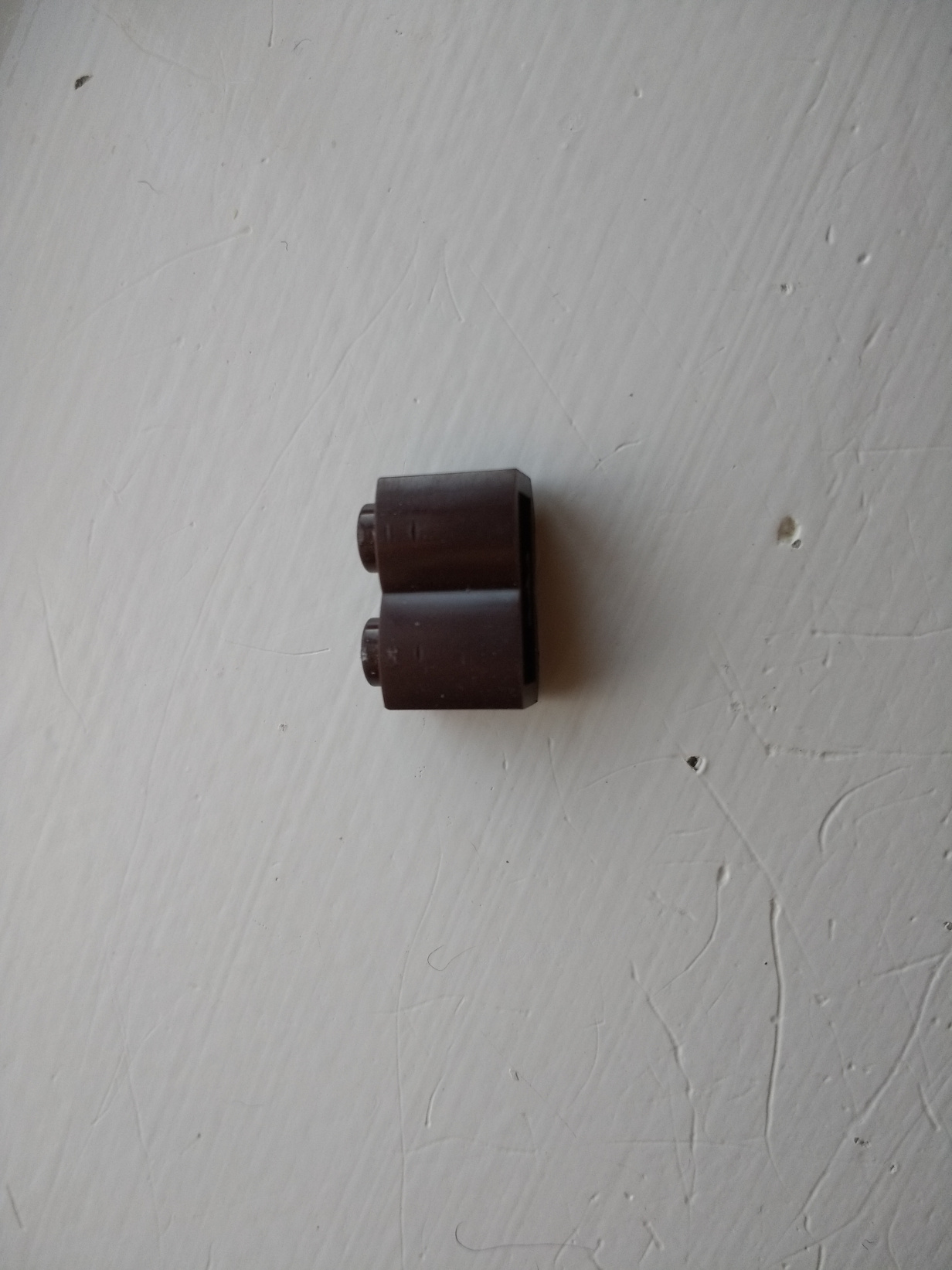 The exact way I do this is by wedging the Lego into the window near the broken lever.

The wedged Lego creates downward pressure that mimics the pressure the window lever would normally deliver when you lock the window — if it weren’t broken.

You could probably do this trick with almost anything you could successfully wedge in there tightly. But this being a playroom, the closest thing I found on the ground near the window was one lonely Lego brick! 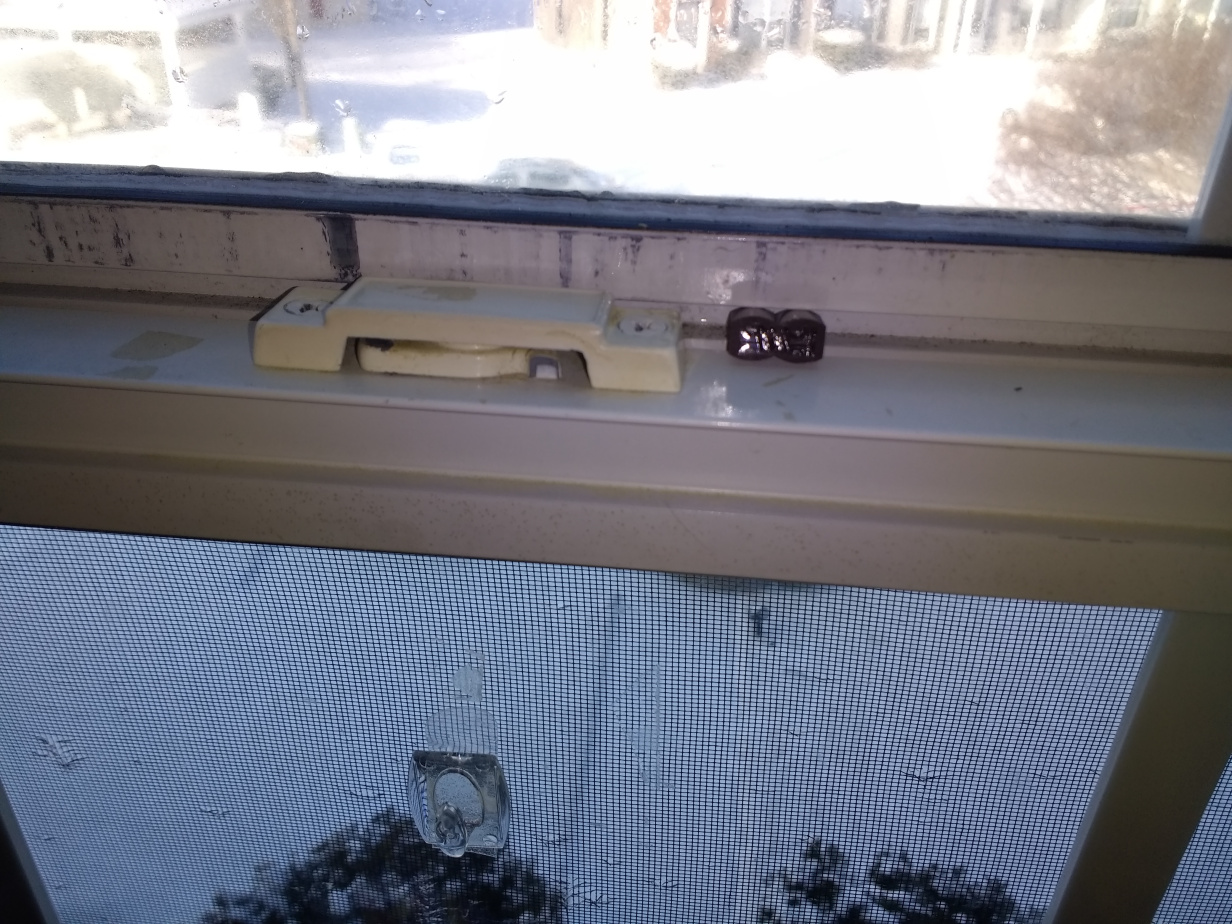 Now I can safely add some weatherstripping on the inside of the window frame — where the cats’ claws can’t reach it. Between that and my Lego trick, suddenly that cold drafty air is history!

If you have multiple windows in your home with broken levers, try this trick in each of them. You’ll definitely lower your energy bill by sealing those drafts, which means you won’t have to raise the thermostat as much this winter.

What home heating hacks have you come up with in your home?