Americans taxpayers are too lax about identity theft, according to CyberScout.

A survey conducted by the data security and identity protection firm found more than half of Americans aren’t worried about tax fraud, despite federal reports showing identity thieves filed 787,000 fraudulent returns in 2016, which adds up to more than $4 billion in fraud.

The survey also found that only 35% of taxpayers ask their preparers to use two-factor authentication (which is stronger than a single password) to protect their information. On top of that, only 18% use an encrypted USB drive to save tax documents that contain sensitive information. When it comes to choosing a tax preparer, 50% of respondents said they chose their tax preparers online, didn’t screen them beforehand or weren’t sure how to evaluate a tax preparer at all. CyberScout said this puts consumers at risk of getting scammed. Finally, more than half (51%) of taxpayers expecting refund checks in the mail don’t use a locked mailbox.

RELATED: Which states have the lowest taxes, and which ones nearly tax residents to death?

These findings come from a nationally representative survey of more than 1,500 Americans aged 18 and over commissioned by CyberScout, using Google Consumer Survey.

“In tax season, it is crucial that everyone remain vigilant and on high alert to avoid tax-related identity theft or phishing schemes,” said Adam Levin, founder and chairman of CyberScout and author of “Swiped.” Levin is also the co-founder of Credit.com.

How taxpayers can protect themselves

Tax season is one of the busiest times for identity thieves, but there are steps taxpayers can take to protect themselves. Here’s what CyberScout recommends:

The IRS also keeps taxpayers updated on the latest scams on its website. In most cases, if it sounds too good to be true, it probably is. You can find some more tips for avoiding common tax scams here. 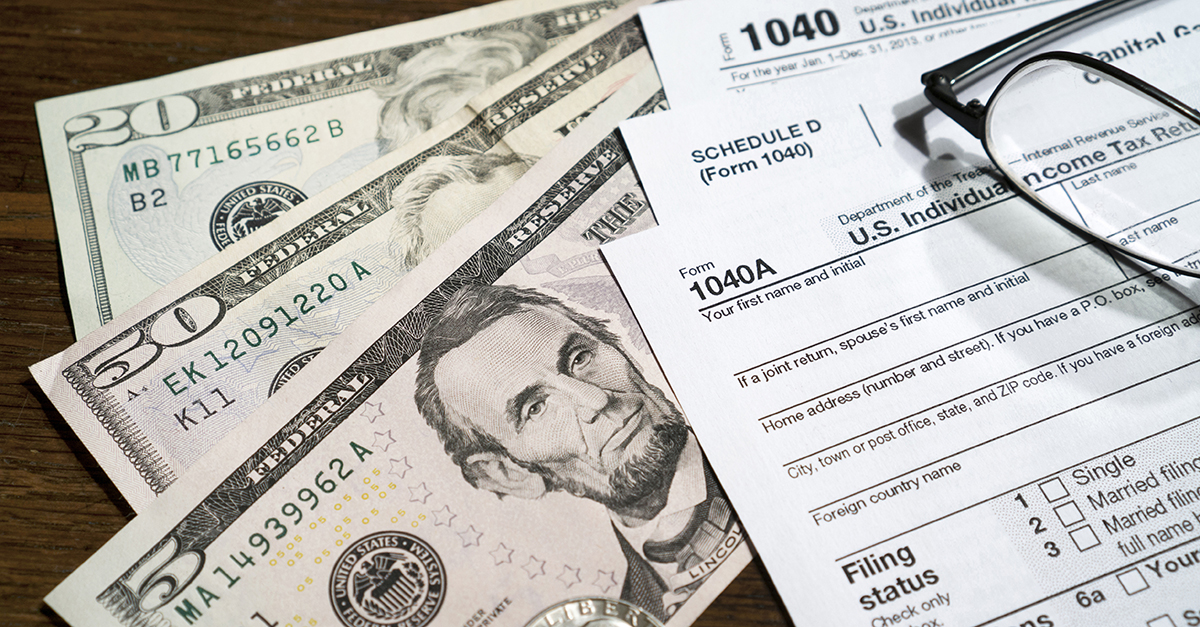