Menu
Follow us
Search
Menu
Search
CHICAGO, ILLINOIS - JANUARY 22: A customer purchases a Mega Millions lottery ticket at a 7-Eleven store in the Loop on January 22, 2021 in Chicago, Illinois. The jackpot in the drawing has climbed to $970 million, the third highest in the game's history. (Photo by Scott Olson/Getty Images)

In the event you’re tired of being poor, middle class or even upper-middle class, well, it’s time to get extremely rich.

All you have to do is nab the entire Mega Millions jackpot.

After all, it is now at an estimated $530 million after Friday’s drawing — as not a single soul matched all six winning numbers.

The next Mega Millions drawing will take place Tuesday. A $530 million jackpot would pay out about $300 million in a lump sum cash option. 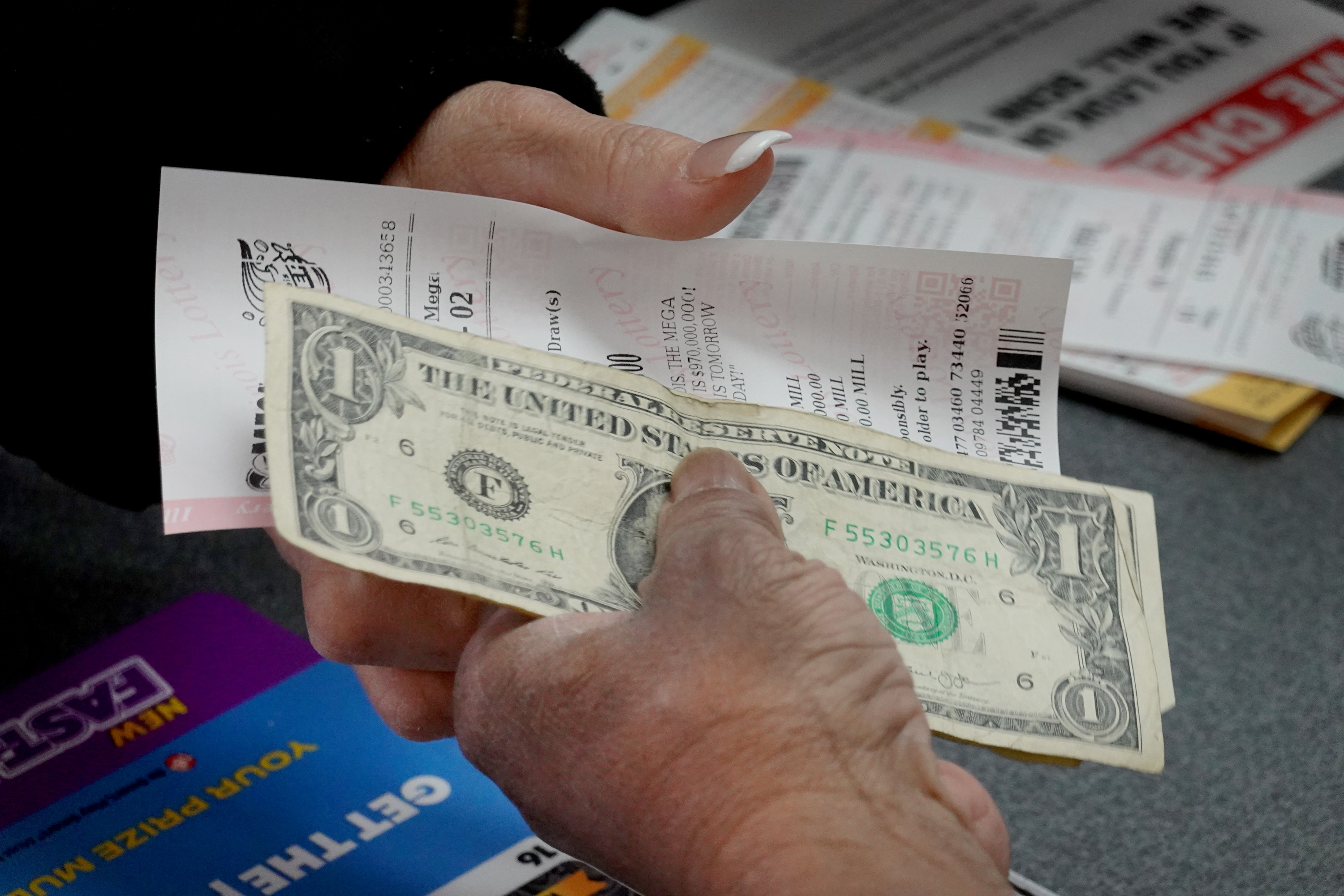