Valentine’s Day is less than a month away, so if you’ve yet to start shopping, there’s a chance you’ll spend more. That’s according to deals site Brad’s Deals, which recently conducted a little experiment to see how the price of a bouquet of a dozen red roses — a classic Valentine’s Day gift in the U.S. — rises over the year.

In tracking the prices of a dozen red roses at five different online florists — ProFlowers, FTD, Teleflora, 1-800-Flowers and FromYouFlowers — every Monday between Jan. 4 and Dec. 26, 2016, Brad’s Deals found they were surprisingly affordable over the summer but also maintained their affordability throughout the year, except for February, naturally. Prices did not include any vases, upgrades, delivery charges or coupons, according to Rebecca Lehman, director of content marketing for Brad’s Deals. Only the base price shown on the website was considered.

In terms of prices, February was the high point, with a bouquet of red stems costing as much as $49.98, according to Brad’s Deals. The lowest price point was $31.58 in August.

Why are red roses so expensive?

There are a few reasons prices went up, the site says. When demand rises, labor must be hired to harvest the roses, and that requires some coordination. “If there are more flowers to ship, that also means more trucks, more airplanes to carry them off to the florists,” Brad’s Deals writes on its blog. “Who picks up the cost of all that extra labor? You do.”

“We believe that the high-low pattern we found should be close to what consumers can expect: high prices for Valentine’s Day, when demand for a highly perishable, imported product on a single day in the middle of winter drives costs up, and low in the summer when demand is lower, more diffuse, and flowers are available from domestic sources,” Lehmann said.

How to save on Valentine’s Day

Based on their research, Brad’s Deals recommends ordering red roses well in advance of Valentine’s Day, around Jan. 15. The cost will only rise as the holiday approaches. Another tip is to have the roses delivered to yourself on Feb. 13 to avoid hefty delivery fees. You can give the bouquet in person the next day.

It also pays to keep your budget in mind when planning for Valentine’s Day. We recommend keeping track of your finances in an app or the old fashioned way with pencil and paper, as well as knowing the difference between wants and needs so you don’t wind up overspending. After all, the last thing you want to do is go over your budget when you’ve got roses to buy. Another helpful way to keep tabs on your finances is by checking your credit. You can view two of your credit scores, with updates every 14 days, on Credit.com. Checking your scores will not harm them in any way.

Jill Krasny is a reporter and editor at Credit.com. Prior to joining the company, she was a senior writer at Esquire and Inc. Magazine, where she covered a range of lifestyle and business topics. Her work has appeared in Mashable, Travel + Leisure and MTV. More by Jill Krasny 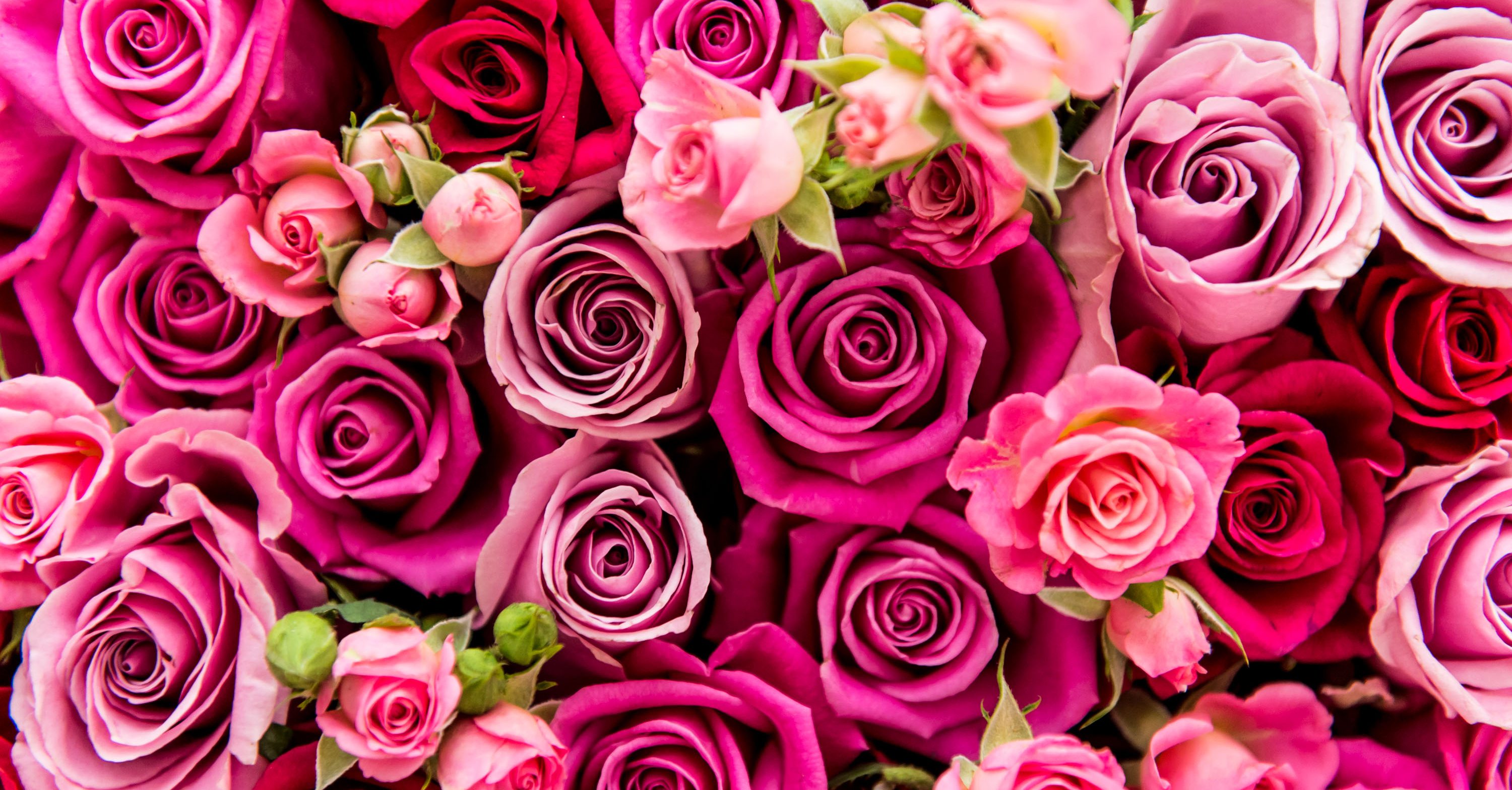