It’s a common sight at nearly every mall in America: A large open area with a fountain — and the bottom of that fountain is littered with coins.

There is a widely-held belief that making a wish while tossing a coin into a fountain will allow that desire to come true, but how did that idea begin?

In ancient times, people believed water was a gift from the gods. To appease these higher beings (and keep the water flowing), mortals would make monetary offerings at wells and fountains while sending up prayers — the precursor to wishing.

Nowadays, people are more inclined to ask for happiness, love or wealth when they pitch their coins into fountains. (Rumor has it that throwing three coins into the famous Trevi Fountain in Rome will allow you to marry the person of your dreams.) But if the gods are not descending from on high to collect the offerings, where does the money go?

Mall employees will periodically gather up all the coins in their fountains and donate them to charities. At the Mall of America in Bloomington, Minn., the fountain money goes to a number of worthwhile causes, such as the Juvenile Diabetes Research Foundation, through the mall’s Pond Fund program.

In case you were wondering, the Trevi Fountain is swept nightly. Workers gather up the coins — roughly €3,000 worth every day — and give the money to the poor. So while your wish may not necessarily come true, you’re still making life a little brighter for those in need. 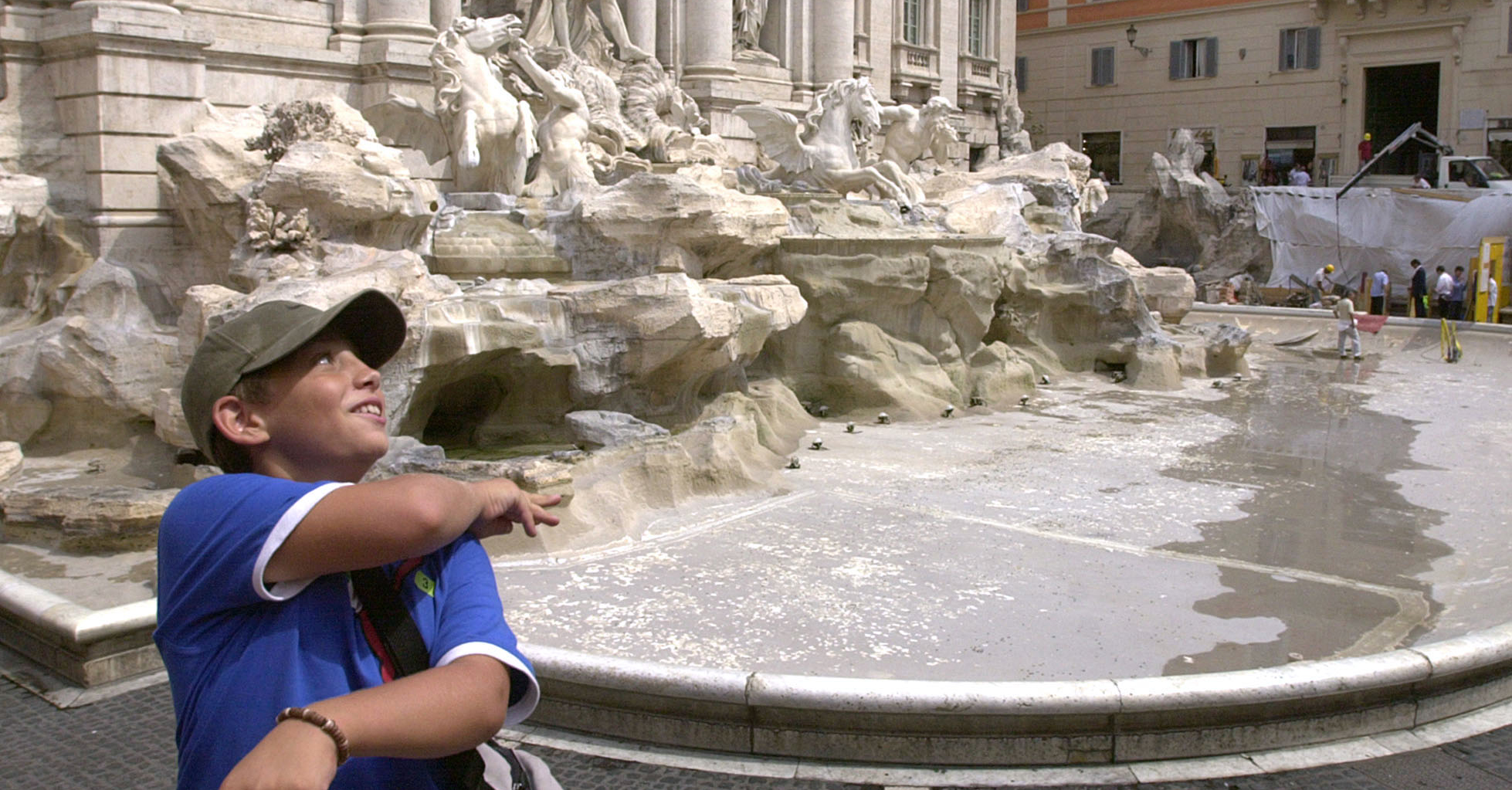