Why the History of Mother’s Day Is Filled with Tragedy 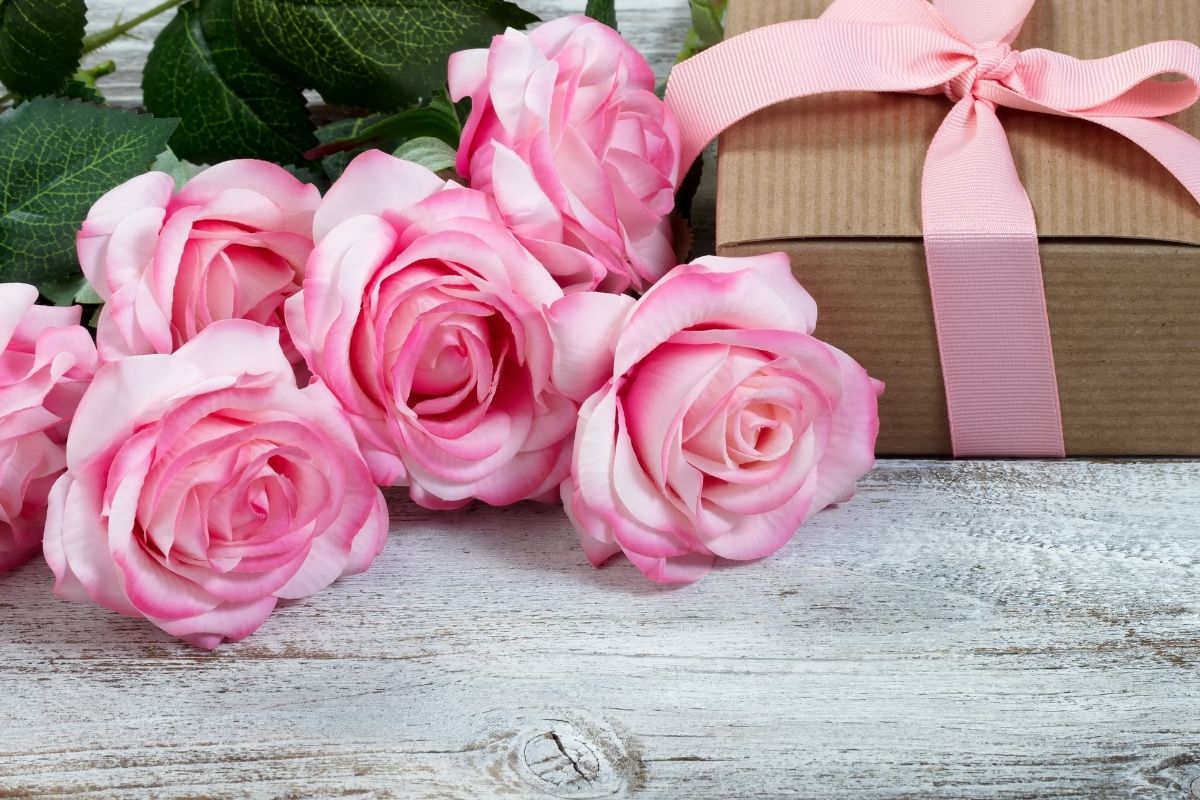 Mother’s Day is supposed to be a special day of celebration, commemorating an official holiday for mothers everywhere for everything they do for their kids. But for a national day that’s normally decorated with mother’s day gifts, its origin story is actually haunted by sadness and tragedy. So what is the heartbreaking story that paints the history of Mother’s Day?

It all started back in the mid-19th century with Anna Jarvis. Although she was not shy about giving her own mother credit for coming up with the idea, Anna aimed to fulfill her late mother’s dream after she heard her mom, Ann Reeves Jarvis, recite the following prayer: “I hope and pray that someone, sometime, will found a memorial Mother?s Day commemorating her for the matchless service she renders to humanity in every field of life.?

However, Ann actually had something a little different planned for this alleged “Mother’s Day” concept. According to Katharine Lane Antolini, an assistant professor of history and gender studies at West Virginia Wesleyan College and author of Memorializing Motherhood: Anna Jarvis and the Struggle for the Control of Mother?s Day, evidence suggests that the original idea for the national holiday implied a day for mothers, as in the word “mother” in plural form, meaning that it wasn’t intended for one’s own singular mother.

The idea was for mothers to get together for one day to help out other mothers who were less fortunate than they were. Ann was inspired to do create this community because her own experience with motherhood was incredibly devastating. Characteristic to what the times were like during the 19th and early 20th century, Ann had 13 children, but only four of them actually saw adulthood.

“Memorializing Motherhood: Anna Jarvis and the Struggle for Control of Mother’s Day”

According to Time, that was pretty standard in raising families, considering, “an estimated 15 to 30% of infants in that Appalachian region died before their first birthday,” as told by Antolini. Before modernization took off, society was riddled with epidemics and poor sanitary conditions. So when Ann was pregnant for the sixth time, she asked her brother, Dr. James Reeves, to help organize events where doctors could lead discussions with local mothers to teach the best hygiene practices to keep their children healthy. The events would be known as Mothers’ Day Work Clubs.

When it was time for Anna herself to lead the events, she couldn’t bring herself to do so. Antonini suggests that it most likely has to do with that she herself was not a mother, further explaining a more positive perspective of Anna’s, saying, ?She didn?t want it to be turned into a beggars? day,? Antolini said. ?She thought even poor mothers were rich if they had their kids? love.?

However, people started coming forward claiming that they initiated the first Mother’s Day. “Battle Hymn of the Republic” writer Julia Ward Howe started “Mother’s Peace Day,” inspired by the Franco-Prussian War and the American Civil War, where mothers supported antiwar efforts in stopping their sons from dying prematurely. And President Woodrow Wilson signed a Mother’s Day proclamation in 1914 making the second Sunday of May, ?a public expression of our love and reverence for the mothers of our country.”

Other criticisms supported that the celebration of mothers had been talked about for decades, but a Mother’s Day holiday only started getting attention because women were starting to have careers outside of staying home and raising children. Some even offered that Mother’s Day celebrations were actually repercussions to these monumental changes for women.

Nevertheless, Anna still proved her worth in initiating the commercialization of the holiday, much to her dismay, unfortunately. She started the Mother’s Day International Association, pushing the holiday outside of American borders, and partnered with florists and a successful letter-writing campaign to get state governors to recognize the holiday at both the state level and eventually the federal level.

Yet, at the end of her life, she resented that florists, candy-makers, and greeting card companies were making tons of money off of her idea without crediting her, and according to the New York Times, she felt that the day was used as, “a means of profiteering.” She missed the innocence from when she had initially sent 500 white carnations to a church in honor of her late mother, before Mother’s Day had become so internationally official.

What started as an innocent way to bring together communities and celebrate those who have sacrificed so much for the betterment of others stemming from sadness and tragedy, turned into more anguish as over-commercialization took away from the meaning of why we celebrate the holiday in the first place. So whatever official day it is, maybe it’s best if we continue to celebrate our loved ones as much as we can, letting them know how much they’re appreciated for all they’ve done.