Why You Should Visit The Largest Museum of Osteology 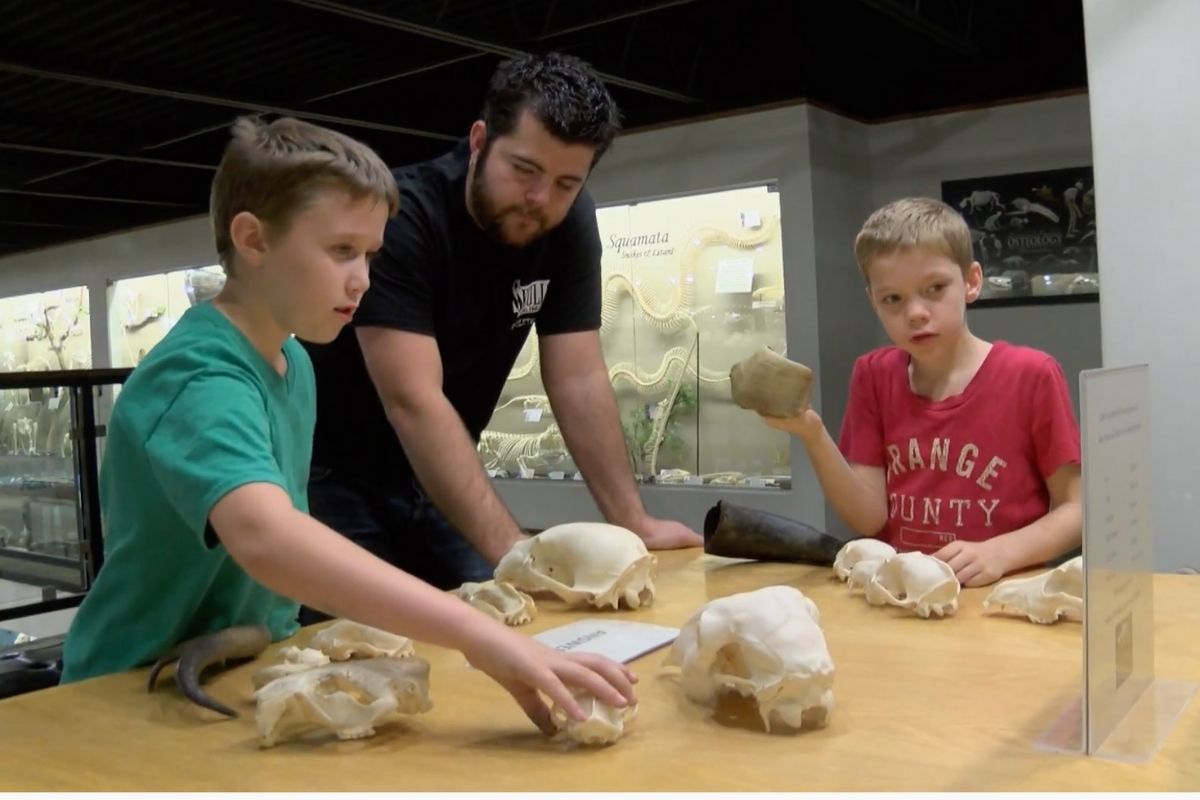 Tired of boring museums full of taxidermied animals? In Oklahoma City, the Museum of Osteology takes its displays to a whole new level. Osteology is the study of bones, and the Oklahoma museum offers visitors a look beyond the flesh ? at the skeletons inside.

The Museum of Osteology

Before opening the Museum of Osteology in 2010, Jay Villemarette founded Skulls Unlimited International, one of the few commercial suppliers of skeletal specimens in the United States. When Villemarette was a child, he discovered a dog skull in the woods near his family home. An obsession with osteology was born. As a young adult, Villemarette sold skulls on the side of working as an auto body technician. But when he was laid off at the body shop, Villemarette decided to make skeletons his full-time profession. Technically Skulls Unlimited International Inc. is a skull processing plant. Villemarette’s team provides clean specimens with dermestid beetles. An unconventional stripping method, these beetles eat the flesh off of skeletons, which are then whitened with hydrogen peroxide.

After such success ? Skulls Unlimited processes 25,000 skulls per year ? Jay Villemarette’s company expanded to create the Museum of Osteology. Displaying real animal skeletons, this unique Oklahoman spot offers a glimpse into the natural world that goes a lot further than skin-deep. With an emphasis on education, the museum features taxonomic displays that include all five vertebrate classes. Most exciting to visitors is the enormous humpback whale skeleton that suspends from the ceiling. Villemarette’s extensive collection holds 7,000 specimens, making it the largest private osteology collection in the world.

A Look Inside the Museum of Osteology

The Museum of Osteology remains the only skeleton museum in the country. Jay Villemarette opened a second location, SKELETONS: Museum of Osteology in Orlando, Florida in 2015 but it closed in January 2020 to become a traveling exhibition. Of course, the Covid pandemic has temporarily halted those plans.

Outside the museum setting, the work of Skulls Unlimited brings specimens directly into the classroom. This physical connection fosters an appreciation of the natural world as students come to understand the key function of the skeletal system. Inside the museum, those same students have the rare chance to explore what makes up so many diverse species. Jay Villemarette’s favorite quote comes from Baba Dioum, a Senegalese forestry engineer, and it sums up his lifelong mission well: “In the end we will conserve only what we love. We will love only what we understand. We will understand only what we are taught.”