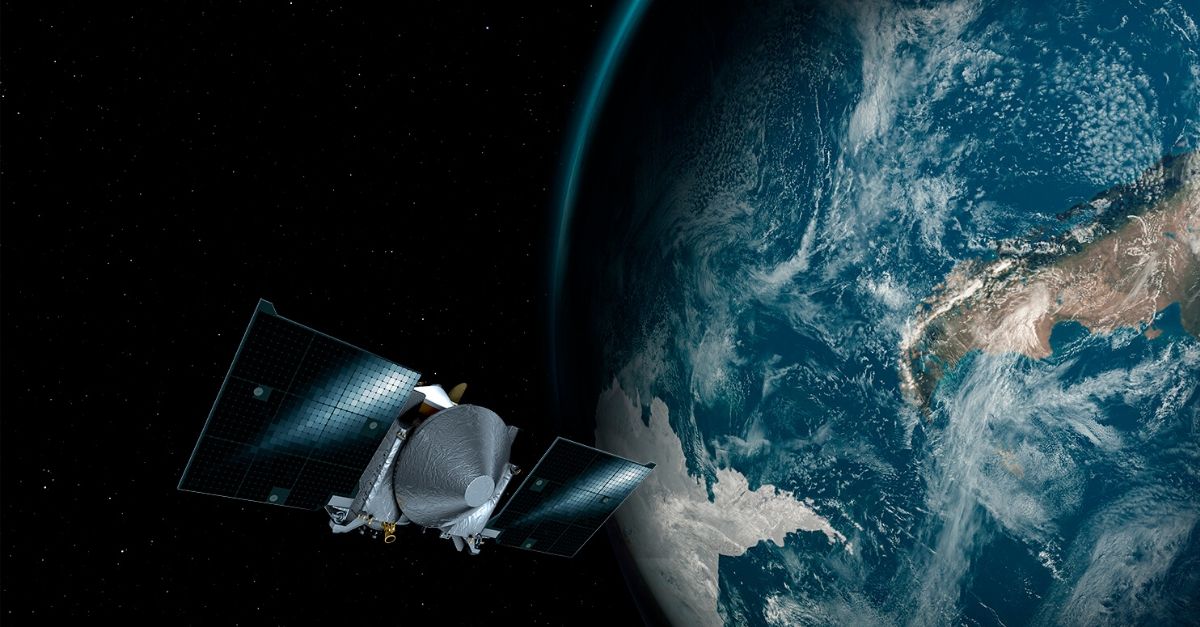 Alright 2020, what in the world is going on. It looks like there is more bad news for us after NASA has stated there is a literal asteroid the size of the empire state building heading our way. My, oh, my, I don’t even know where to begin. This is terrifying, truly is. As if we needed something else to worry about.

NASA did state they are keeping a close eye on the massive asteroid, which is leading up to the weekend. It is estimated to be between 820 feet and 1,870 feet, which makes it taller than the ESB at 1,453 feet. As far as how fast it’s traveling, well, it is at a speed of 11,200 miles per hour! Yikes, yikes, yikes.

The good news here is that NASA scientists don’t necessarily expect it to actually collide with Earth, rather is should zoom past safely. They are keeping an eye on it just in case it does enter Earth’s atmosphere. The expectation (and well, hope) is that the space rocket will miss Earth by over 3-million miles when it flies past on Saturday, June 6, 2020.

This big asteroid, dubbed 163348 (2002 NN4) is the final of five expected to fly past Earth this week. NASA has classified it as an Aten asteroid, which is a space rock following a very wide orbit around the Sun. It is expected to approach Earth at a distance of 13.25 Lunar distance of 0.034225 astronomical it’s from the sun, which is roughly 3.2 million miles away from Earth.

So, despite its distance from our planet, NASA deems the asteroid a Near-Earth Object, as it usually deems all asteroids NEOs if they approached us within 1.3 astronomical units. According to NASA, NEO is a term which is used to describe asteroids and comets that have been “nudged by the gravitational attraction of nearby planets into orbits that allow them to enter the Earth’s neighborhood.” So, after this one hopefully misses us, the next asteroid expected to visit it is in 2024.

Fun fact, the earth really hasn’t seen an asteroid of apocalyptic state since a massive space rock wiped out the poor dinosaur 66 million years ago. So, if all goes well, we are probably going to be fine. Still, you might want to knock on wood though, just in case.

Watch: Astronaut Christina Koch Lands Back on Earth After 328 Days in Space