Never, ever do these 10 things in a movie theater 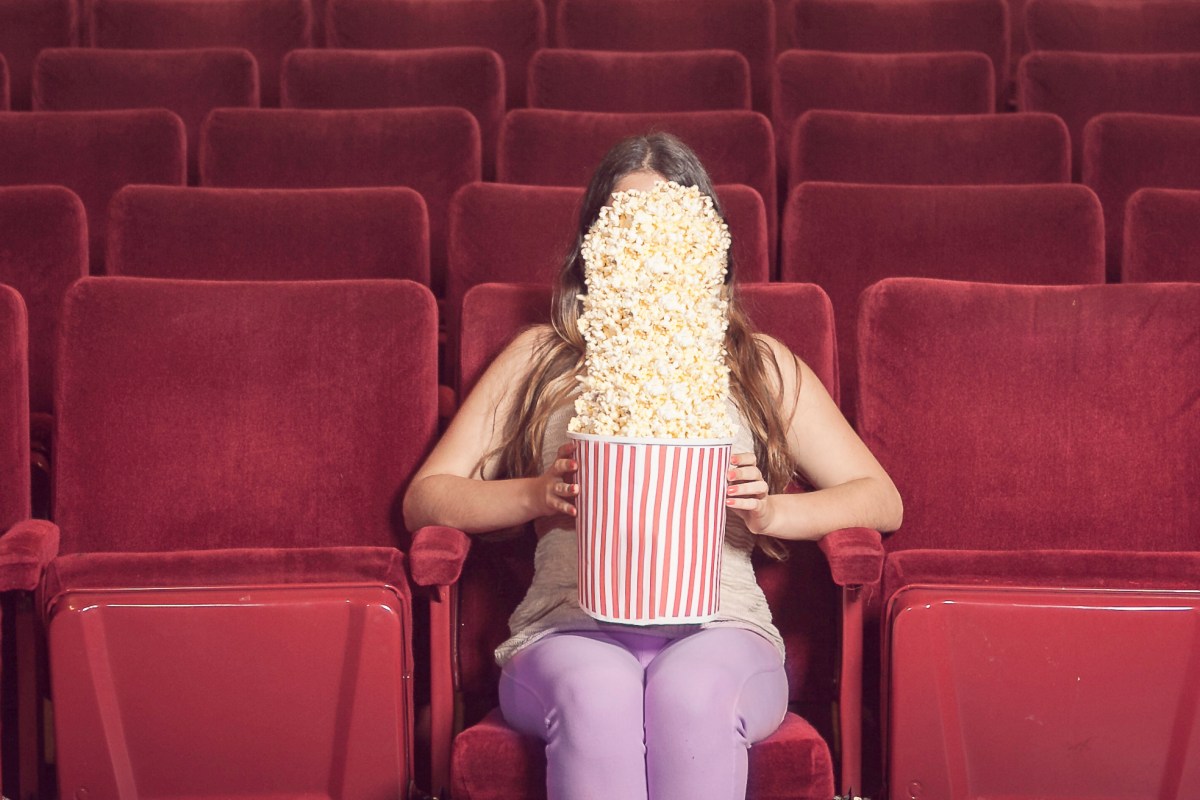 Having just returned from a movie theater filled with phones ringing, games playing, and people chatting, it seems like a fitting time for 10 polite reminders about things people shouldn?t do in movie theaters.

RELATED: This airport etiquette is too often ignored

Maybe the movie stinks. Maybe you have a personal vendetta against the actor delivering the monologue because they beat you out in the sixth grade school play.

Real life is not Twitter, and yelling in real life actually does disturb the people around you. Even if the couple deciding to stay in the deserted house are clearly heading into a trap, that?s for the screenwriter to know ? not your fellow theatergoers.

2. Sitting next to a stranger (in an empty cinema)

If you??re in a half-empty theater, then take some of that emptiness for yourself. Deliberately sitting next to someone when there are plenty of other empty seats is a weird invasion of private space in a public forum.

You might think it?s no big deal, but it?s the kind of move that will distract the person next to you because they?ll be side-eyeing you for the first hour.

If it?s 2 p.m. on a Saturday, then please take your kids to the new G-rated animation fest. If it?s 9 p.m. on a Friday, please don?t bring your young kids to R-rated slashers.

Getting babysitters is a pain, and you can hope the baby will sleep through it all ? but when the baby wakes up and squalls through the scene where they figure out how to kill the monster, that?s not cool. Movie theater surround sound systems are also not great for tiny ears.

Making out at the movies has been happening for as long as there have been movies. But sloppy smooching (along with other assorted noises) is distracting to those around you. Plus, you?re missing the movie.

RELATED: Why do people kiss with their eyes closed?

Use the movie for a more subtle approach ? build a simmer that can boil later.

Movie theater food can be ridiculously overpriced and not very good. If you want to bring your own M&M?s instead of buying at the concession stand, no one is going to fault you (except possibly for the theater management). But if you think you want to bring noisy chip bags, hard-boiled eggs, or some other noisy, smelly and messy food ? think again.

This is Commandment Number One of a movie theater these days ? turn your phone off when the show starts.

Get to your seat, check in, tweet at the movie that you?re going to see it, Instagram your popcorn, and then turn the sound off and put it away. Don?t be that person trying to make a blurry phone-cam recording of the movie.

Commandment Number Two is this: No talking. (It used to be number one, but phones have taken the top spot.)

The best way to enjoy a movie is to hash it out afterward with your friends ? and you?re going to lose the debate if you miss a key line because someone is talking. And predicting/spoiling the film as it progresses? That?s just wrong.

You are sitting on the equivalence of a couch?s worth of space with people on either side that you don?t know. Don?t you think it?ll be a better experience if you don?t smell like you came straight from the gym? It might be a sleepy Sunday afternoon matinee, but at least put on deodorant.

9. Getting up multiple times

Unless you?re watching the director?s cut of Lord of the Rings: Return of the King, one trip to the bathroom should be plenty.

Once is understandable — you were running late, you were convinced by the concession stand to get the bucket o?soda — it happens. But every time you have to awkwardly ?sorry? yourself through a row, you disrupt the movie for every single person in that row, behind that row, and directly in front of that row.

You darted in just as the opening credits are rolling. That?s mildly annoying, but forgivable.

You show up 20 minutes late ? nope. We can all hear you whispering with your friend/date/whomever about trying to find a seat in a pitch black theater. We?re all watching you clump around, ?sorry? your way to an empty seat, and loudly settle in when we would much rather be learning the lead character?s backstory.

Just let it go. See the next showing, a different movie, or just go to a bar instead.