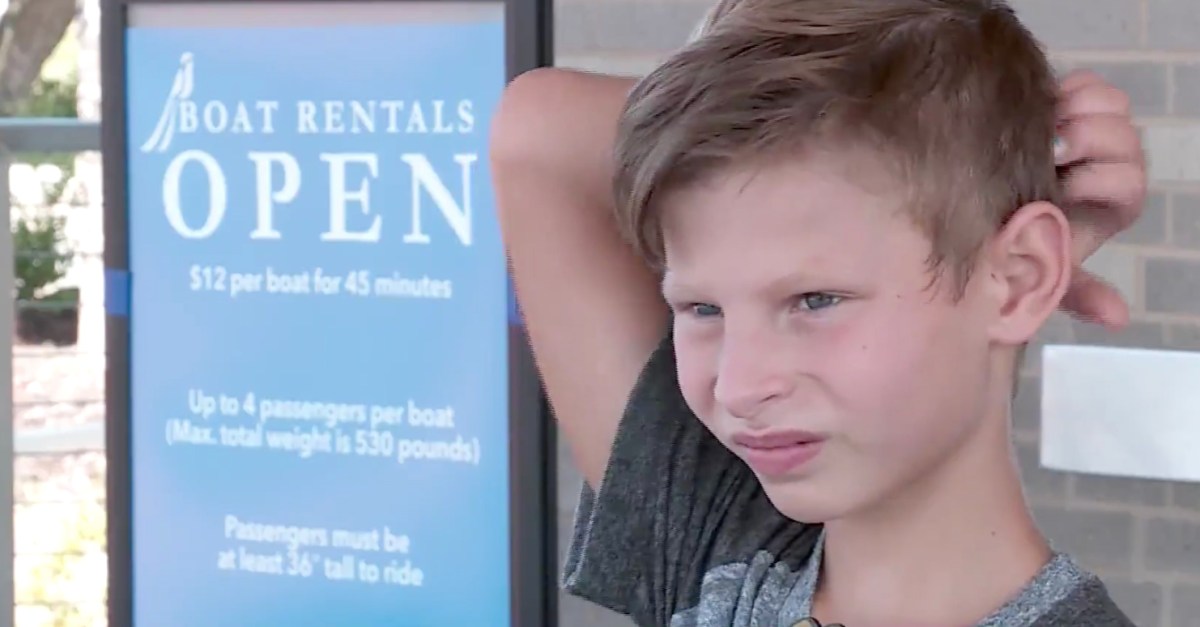 Be prepared to have your heart both warmed and broken and then warmed again. This is the saddest and most beautiful thing you’ll read today. I think I need a beer after reading it.

A 9-year-old boy in Oklahoma City, Oklahoma is eagerly awaiting adoption. All he wants is a family. That’s it. That’s all. Not a million dollars. Not a free ice cream for life. Not his own fire truck. Just a family. When asked a magic lamp/genie hypothetical — what would you do with three wishes — the little boy said his three wishes would be “family, family, family.”

I’ll give you a couple minutes to weep uncontrollably.

The boy’s name is Jordan, and he says he wants to be a police officer when he grows up. He has a little brother, whom he loves dearly and loves doing things with. His little brother’s name is Braison and he has already been adopted. Because of that Jordan doesn’t get to see his brother much anymore.

Regardless, Jordan, who has been awaiting an adoptive family since he was 3-years-old, remains optimistic and painfully sweet. He told Oklahoma’s News 4 that if he could go to anywhere in the entire world — Hawaii, Disney World, Italy, whatever — that the place he would want to go is an adoption party. For himself. He added that, “I would just like to have a family to call mom and dad or just mom or just dad. I don’t really care.”

Jordan was featured on Oklahoma’s News 4 because, again, he and they and now every human being with a soul who has seen his interview, are hoping he finds a forever family soon. ASAP. Like, now. Someone adopt this child.

Jordan is currently in the custody of the Oklahoma Department of Human Services, living in a group home.