Have you ever been told (or told someone) to “break a leg” before a performance?

Why in the world would we wish harm on people we love?

Actually, the phrase centers around theater superstition. Actors believe being told “good luck” before going on stage actually brings bad luck. Therefore, they say the opposite of what they want to happen.

Fun fact: In William Shakespeare’s time, rather than “good luck,” actors were told to “give birth to a bastard.”

“Break a leg” also means “to make a demanding effort.” In that context, the phrase was first used in an Indiana newspaper in 1942; an article contained the line “whatever the Army or Navy want, the Continental Roll will turn out… or break a leg trying.”

An equivalent German phrase to “break a leg” translates to “break your legs and neck.” That counters the Yiddish version, which means “success and blessing.” 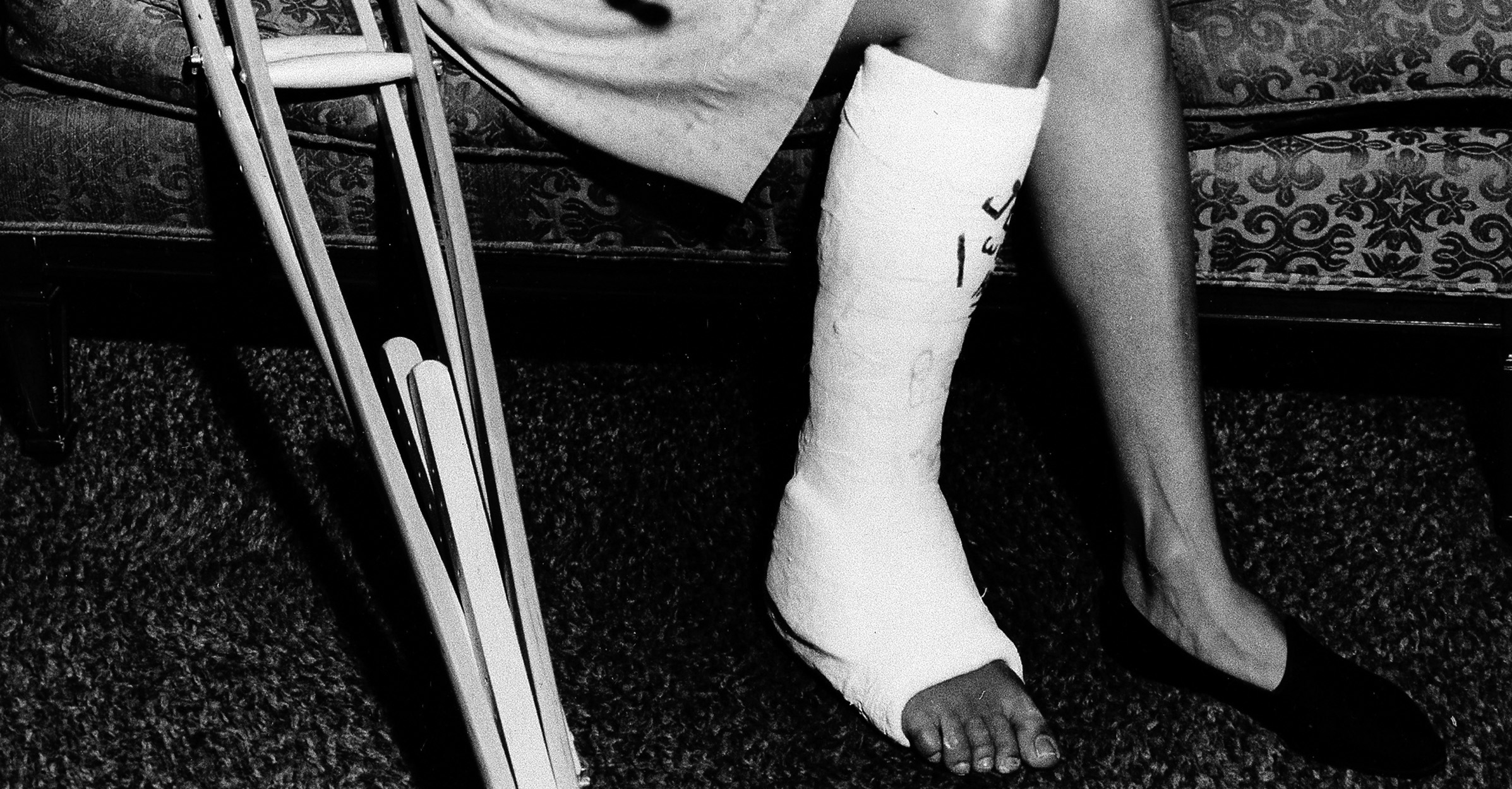