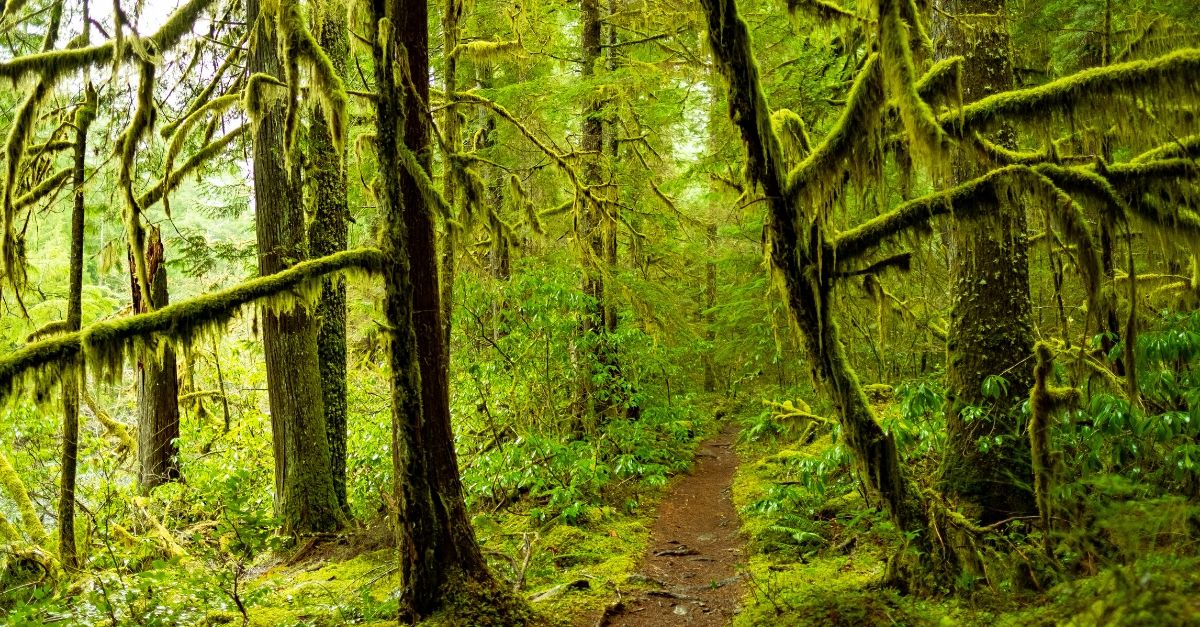 While there’s the debate of the Earth’s age, a forest outside of New York consists of roots dating back 385 million years. The Paleozoic forest root system closely resembles some from forests still thriving.

The New York forest is a remnant of a Devonian forest. From these old tree roots, scientists, such as Christopher Berry at Cardiff University, are gathering an understanding of how plant life evolved on Earth and its effect on our planet, both then and now. The fossilized root system serves as a blueprint of a forest, and what once was three different groups of plants.

The first of which was Eospermatopteris, a tree similar to the palm tree; their root systems didn’t grow very far. The Eospermatopteris, unlike the other two, can be found growing in other places like Gilboa in New York State. At one point in time, Gilboa was thought to be the oldest fossil forest location.

Archaeopteris, the second type of plant, has a root system entirely unique for the Cairo locale. The root system is similar to those that populated the swamp forests during the Carboniferous period. However, this plant’s seeds are is very similar to the seeds of plants that grow outside of the location, linking nature to itself in a marvelous way. These historical roots look like modern trees. These plants consist of “upright habit, laminate leaves, endogenous root production, and more contemporary vascular systems.”

The third system is simply described as “obscure.” It is, again, unique to this Cario Devonian forest. It is hypothesized that this single root system belongs to the Lycopsida, or “scale tree” family. Their existence pushed the Cairo site’s age further into the past than initially thought.“Our findings are perhaps suggestive that these plants were already in the forest, but perhaps in a different environment, earlier than generally believed. Yet we only have a footprint, and we await additional fossil evidence for confirmation,”

William Stein, a professor of biological sciences at Binghamton University, confirmed. He went on to say that, “many of these kinds of environments are preserved in fossil soils. And I’d like to know what happened historically, not just in the Catskills, but everywhere.”

Devonian plants have changed the Earth’s climate before. Scientists are studying the remains of this forest to see if these trees, with thousands of years of carbon dioxide stored and ready to be released into our atmosphere, will have a negative effect, if any, on human life.