Pastor Michael Smith entered ministry at 16 years old. While other kids his age were partying and exploring the dating world, he was being a loyal servant to the church. He never saw himself getting married or having children; he was more than OK with dedicating his life to service.

That all changed when Connie came into the picture. As Mike remembers it:

“I had someone at the church approach me and tell me that there was this really cute girl named Connie that has modeled in the church fashion show. I was a little caught off guard, because I wasn’t looking to date anyone, especially not a model! I never pursued it.”

But over the next four years, Pastor Mike had different people from all parts of his life recommend the mysterious Connie. 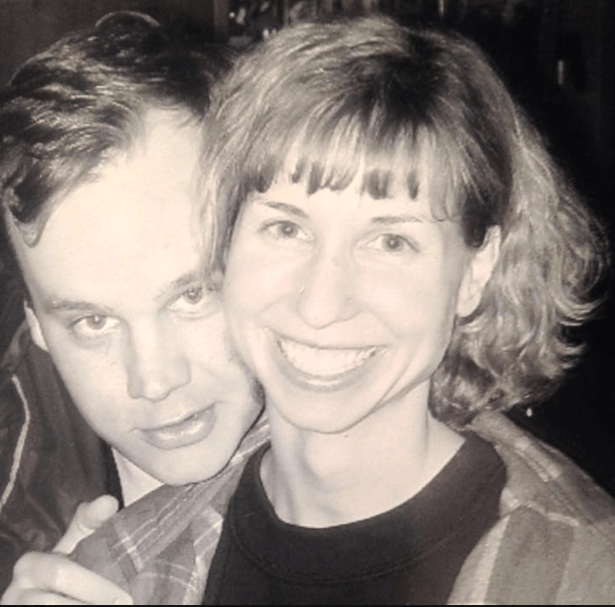 “Connie was everywhere, and everyone loved her. Whether they met her on a cruise, or she played softball on their local league, everyone thought her and I would be the perfect match. I didn’t take it very seriously until my best friend mentioned her to me. Since he was my best friend and knew me better than anyone, I figured I would see what this Connie girl was all about.”

“When I called her up, I explained that over the past few years, everyone had mentioned how she may be a really good match for me. I then asked if she wanted to explore this and see if it’s the mind of God… she was silent on the phone. I knew I sounded like a total nut!”

Connie did not think that Mike was crazy at all. She was in complete shock, and then explained that she had a story of her own.

“I explained the Mike that over the past few years, everyone thought I would be a wonderful match with Mike; everyone kept telling me that one day, I would marry Mike. I loved the idea of dating Mike. I had so much respect for who he was. So when he called, I was so incredibly giddy and excited to see if everyone had been right all along.”

The couple’s first date was at Carrabba’s Italian Grill. Little did this couple know that this casual first date would be their very last. But Mike fell for Connie right away:

“As soon as Connie walked in, we did the polite little hug, and we sat down to wait for a table. I casually asked her what she did, and she then went onto explain that she was an occupational therapist for special needs children. In that moment, I knew I never wanted to let her go.”

Six months after their first date, the couple was happily married They recently celebrated their 16th wedding anniversary.

How they met is nothing less than fate, but how their relationship has developed over the years is the real love story. Mike explained that the couple has ventured into the realm of counseling couples in need — especially those who need help in the bedroom.

Connie explained that this was not something she ever would have pictured herself doing.

“It was a little weird that people were reaching out to us for sex advice, but then we realized that THAT is where people are hurting. People want to be emotionally and physically connected to their spouse. They WANT that connection. Everyone wants to feel wanted, cared for and appreciated. People think that after you get married, the sex slows down, like married people don’t want to have sex or be desired. All of that is so completely wrong. Being emotionally and physically connected to your spouse is so important in any marriage. Our bodies were made for sex. Why shouldn’t we enjoy it and also be more connected to our spouse?!”

Connie and Mike are still going strong after 16 beautiful years. Their foundation is their faith and the love they have for one another, as well as their two children.

This couple wants to stress their their relationship is far from perfect, but they hope that their transparency and openness will be a light to couples in need.