13 People Reveal Things About Their Jobs No One Else Knows 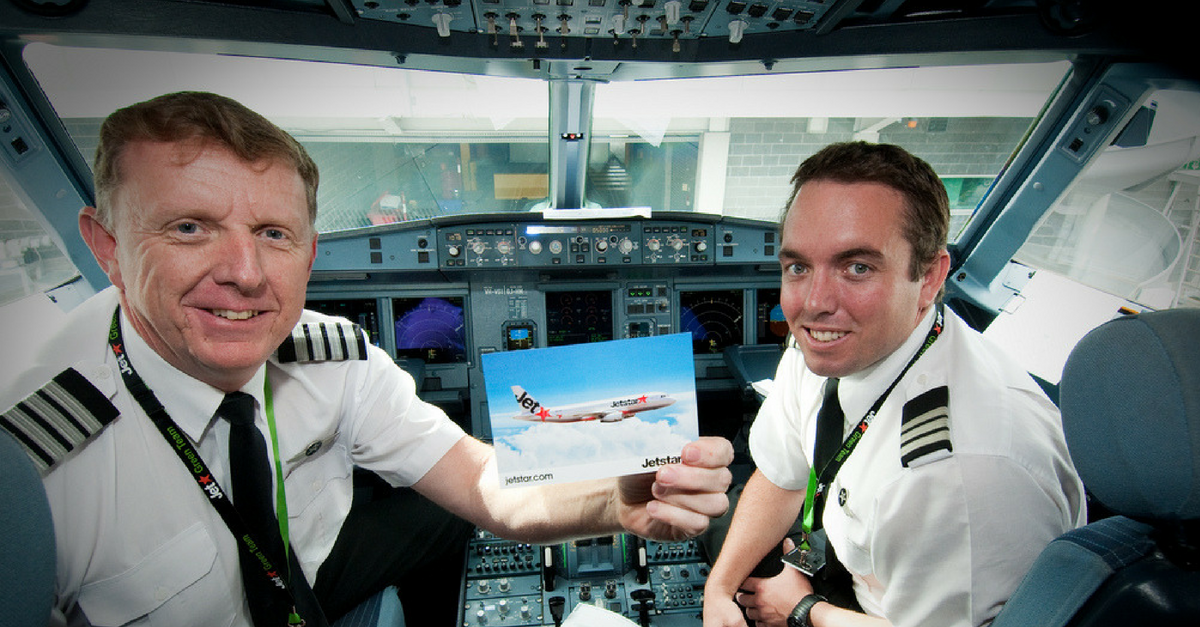 Have you ever wondered what doctors or NASA engineers know that the average schlub going about their day doesn’t? Not me! Don’t draw back that curtain. I’m over here living a good life. I don’t need to know that a phantom planet is going to crash into Earth in 20 years, or that we’ve secretly been cross-breeding humans and cats. Ignorance is, quite literally, bliss. An apocalyptic disease is inevitable, you say? Shut up, the game is on, and I’m drunk and trying to have a good time over here.

Either way, here are 16 professional secrets that were recently shared with Reddit.

So they feed the petting zoo to the real zoo? Glad I did not learn this as a child.

Trust me, old people, you don’t want to work at Hip Ad Agency with a Ping Pong Table and Skeeball and Vodka in the Freezer anyway. It’s secretly terrible there. The bells and whistles are there to hide the fact that most of the people there are useless and get paid dick.

Based on recent studies it’s good for old people’s health to have company… so that’s nice. But also now all I can think about is the nursing home my grandma lived in for five years and I would very much like to bleach my brain.

Didn’t realize I’d be getting warnings about the apocalypse today.

I can 100% confirm this based on my two years — though they feel like an eternity — of working in a mall. Thanks for the free break!

It’s official. Love is not real.

What is wrong with you people!?!?! Do you re-bag uneaten peanuts too? American planes are just wildly overpriced, flying city buses, I swear to God.

It’s probably not a great idea to let people know that their own doctors are WebMD’ing them.

Oh um that weird thing that’s on my browser history is actually, um, from when my friend had borrowed my laptop.

This only confirms my already deeply held belief that all radio DJs are like this:

OUR GODS ARE LIES.

So when the ponies are too old to be petted or ridden in the children’s zoo, they’re literally thrown to the wolves?

I love this move.

This story was originally published July 10, 2018.