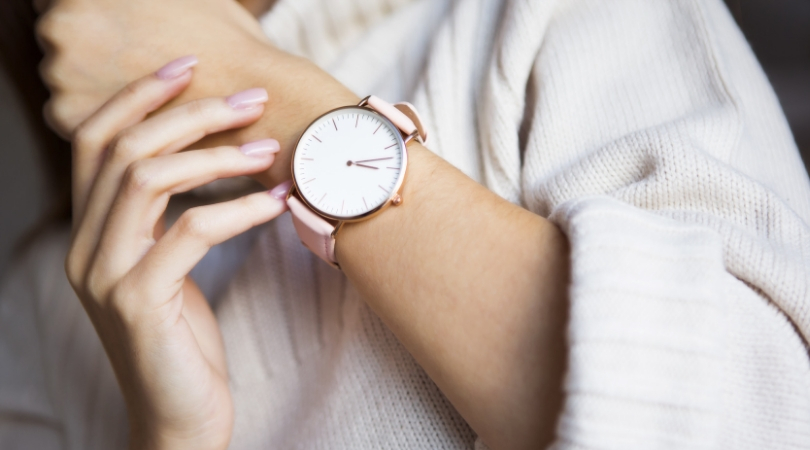 Are you one of those people who always manages to get everywhere late, despite leaving your house 30 minutes before you should be there? Well, I have good news for you. Turns out people who are always late actually live longer and tend to be happier.

Yes, I know, it’s so unfair for those people who are always on time, myself included. According to a new study from Harvard Medical School, people who are usually behind schedule are often calmer, which could be adding additional years to their lives. The study showed these “later runners” also tend to have lower blood pressure and have a lower risk of developing heart disease. Basically, these people are way more relaxed than those who actually worry about the time, which can lead to greater cardiovascular health, lower risk of stroke, and lower chances of depression.

According to researchers, “Research tells us that an optimistic outlook early in life can predict better health and a lower rate of death during follow-up periods of 15 to 40 years.” That optimism can also affect success and productivity. These people are also most likely to enjoy independent living than their peers.

In a similar study focused on lowering blood pressure, Harvard researchers offered 7 tips to help people manage their stress, which can ultimately improve their health. These include getting enough sleep, strengthening your social networks, utilizing relaxation techniques, resolving stressful situations when possible, time management skills, nurturing yourself and asking for help when needed.

Yeah because I’ve recently discovered,. GOD has no time,. It’s us down here always thinking we are Late! https://t.co/skSNsAbovP

Putting that study aside, let’s go back to the late thing. As someone who loves getting to places early, this study bothered so much. It’s not fair. So you’re basically telling me that late people have no guilt whatsoever, live longer, and don’t stress about it one bit? Meanwhile here I am wasting my life and my time trying to go places early so I won’t make the person I’m meeting wait.