What Does Presidents’ Day Stand For? 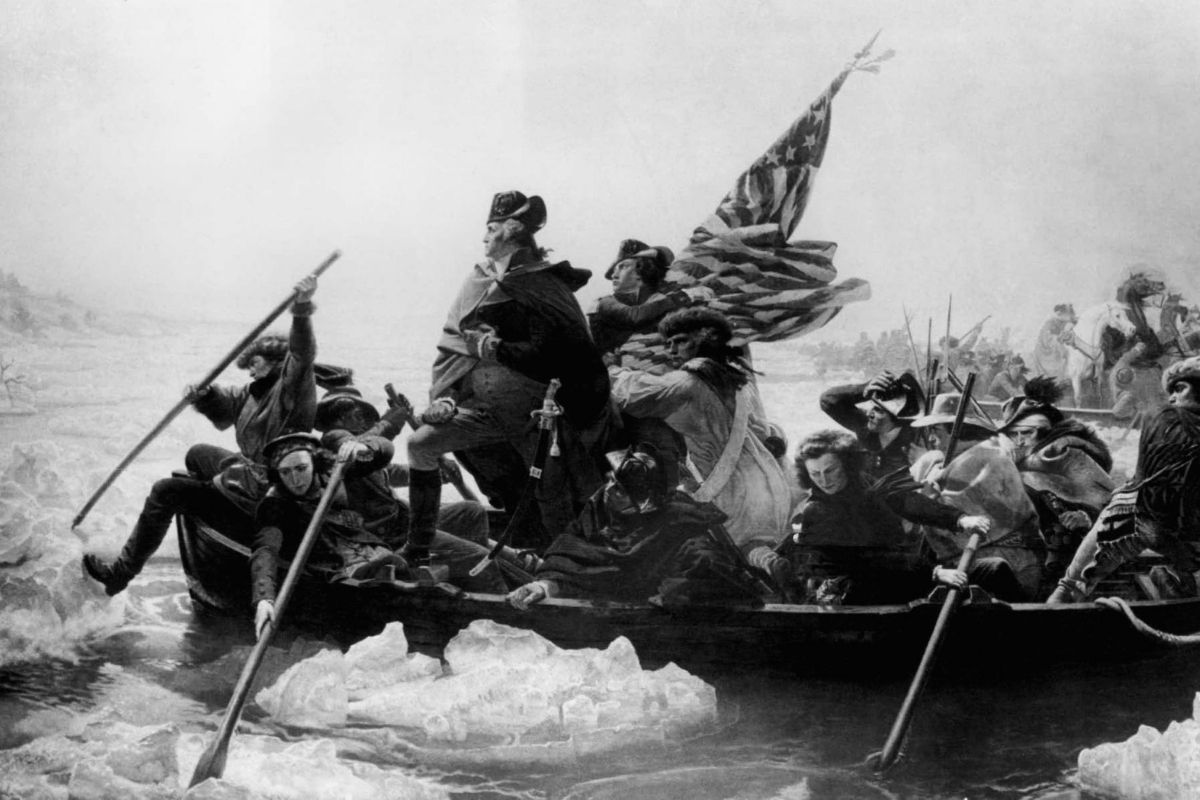 The apostrophe placement in Presidents’ Day is key to understanding the purpose of the holiday. What used to commemorate, simply, the birthday of the United States’s first president George Washington is now a public holiday that remembers the achievements of another key American leader: Abraham Lincoln.

The first president of the United States, George Washington, was born on February 22, 1732, to a wealthy Virginia family. He grew up primarily on two properties: Ferry Farm, where the Washingtons’ famous cherry tree once grew, and Mount Vernon, which the general would one day inherit. Following George Washington’s death in 1799, his February birth date was unofficially honored as an annual day of remembrance. Known as “Washington’s Birthday”, this primitive national holiday was used to celebrate the man who was so instrumental in the American revolution.

On the 1832 centennial of Washington’s birth, the ground was broken on the Washington Monument in Washington D.C., the district which also bears his iconic name. Despite all the fanfare, Washington’s birthday did not become a certified federal holiday until 1879. In 1885, it became a nationwide bank holiday, joining the ranks of observances like New Year’s Day, Independence Day, Christmas, and Thanksgiving. (Martin Luther King Jr. Day would also join this esteemed rank in 1983.)

The Evolution of Presidents’ Day

In 1968, Congress proposed the Uniform Monday Holiday Act. In favor of three-day weekends, this measure shifted the placement of several federal holidays to a series of predetermined Mondays. (The designation of Memorial Day and Columbus Day, now called Indigenous Peoples’ Day in many states, took the same approach.) Inventing new floating dates to mark historical events certainly made for a more convenient calendar. But it also drew attention to the fact that federal holidays stand for a day off work as opposed to honoring any specific legacy. Regardless, both the private and public sectors supported the move which would prevent the chronic absenteeism that surrounded mid-week holidays. Not to mention, long weekends always inspire spikes in retailer sales; it was the economically viable choice for D.C. politicians.

The Uniform Monday Holiday Act also lumped Washington?s birthday together with Abraham Lincoln’s. Lincoln’s birthday, February 12th, had historically been honored as a state holiday in his home of Illinois, the land of Lincoln. Combining both presidents’ birthdays would bolster the importance of the single holiday by drawing from the legacies of arguably the two most beloved U.S. presidents. After all, Washington essentially founded our federal government and Lincoln was the victor of the Civil War. The Uniform Monday Holiday Act became official in 1971, and Presidents’ Day was moved from anyone’s actual birthday to the third Monday of February. This fairly falls between February 12th and February 22nd.

Even after all the long-debated bureaucratic alterations, President Richard M. Nixon and his administration insisted on calling the holiday, still, Washington?s Birthday. And they weren’t the only ones proudly sticking to tradition. Many organizations in Illinois continue to celebrate Lincoln’s Birthday long after the mash-up Presidents’ Day rollout; I grew up in Chicago and definitely remember getting the public school off for both winter holidays. This year, Presidents’ Day will fall on February 15th. Looks like it will be a long Valentine’s Day weekend.

Will Juneteenth Become the Next Federal Holiday?

Editor’s Note: This article was originally published on January 7, 2021.