A former electrical engineering professor at Drexel University needs to get right on typing up a research paper entitled “Static Electricity and Brass: A Study on Interpersonal Electrical Conduction and Its Transference to Metal Conductors” for the sake of plausible deniability, because he’s been accused of spending $96,000 in federal grant money at strip clubs.

Chika Nwankpa, 57, is the former head of the electrical engineering department at Drexel and apparently quite the stripper enthusiast. Starting in 2010 Nwankpa spend nearly 100 Gs stolen from the Navy, the Department of Energy and the National Science Foundation on boobs and booze. (Obviously the man was going to enjoy one or two… thousand cocktails while he was spending the decade at strip clubs.)

Nwankpa also spent $89,00 on food and iTunes purchases, because watching strippers for what had to be at least five hours a day, everyday, for the 2010s, will work up anyone’s appetite. (Literally no idea how he spent that much on iTunes, though.)

After being confronted about the theft Nwankpa resigned and agreed to pay back $55,328, which sort of means he came out WAY ahead. He gets to keep all those memories of lap dances and movies he bought himself on iTunes. 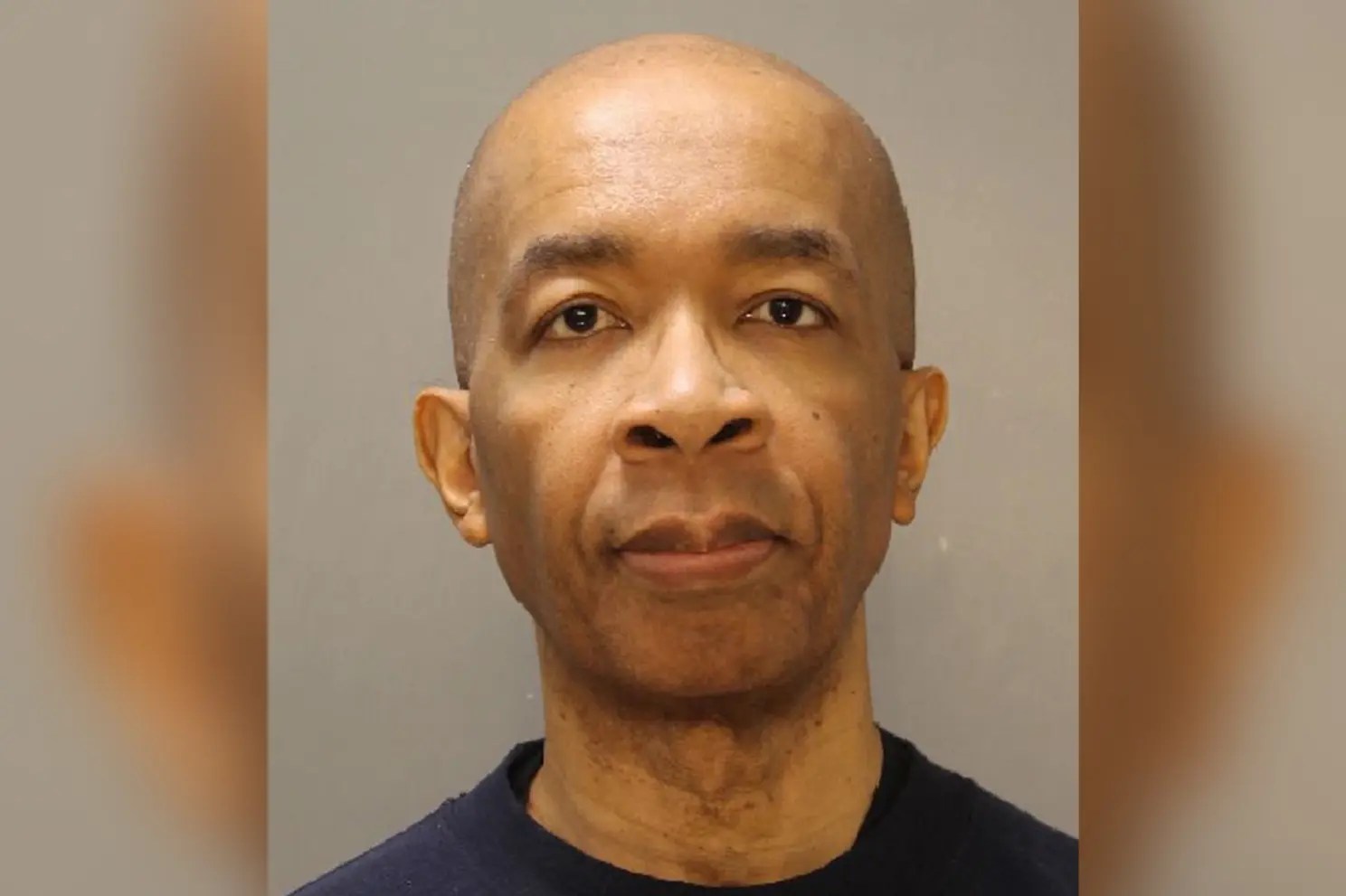