Health fanatics will tell you that Coca-Cola is bad for you. But in the case of the town of Quincy, Florida, 25 miles out from Tallahassee, Coke viewed as the exact opposite. Coke was very good for them. Mainly because it made many of the people in this town filthy rich. By filthy rich, I mean millionaire rich. So rich, in fact, that the town of roughly 8,000 people who was once known for agriculture is now known as a town of secret Coca-Cola millionaires.

It started in the 1920s and ’30s, during the Great Depression. Coca-Cola company shares were public and at a $40 low- that turns into a $6.4 million if all profit was reinvested. A banker by the name of Mark Welch Munroe or “Pat” as he was referred to by loved ones observed just how much the people in their farm town loved Coca-Cola. Even during the roughest parts of the Great Depression people were spending their last nickels on Coca-Cola drinks. “Pat” Munroe encouraged everyone he knew to buy shares of coke and not sell them. He did the same. At times, he loaned families money to make their purchase.

He focused on one market as opposed to following the wider stock market because the profit generated by the business yielded so highly. Pat Munroe and his suggestions had an enormous effect on the city of Quincy. Nearly 70 “Coca-Cola millionaires” made enough to foster personal fortunes and float the economy of the town. This money has kept the town afloat in every recession since the Great Depression. It has also, contributed to economic division in the otherwise poor county.

At one point, Quincy became the richest town per capita in the United States. The town’s residents held over two-thirds of all of the Coca-Cola shares. They used lots of the money to rebuild their downtown, including the downtown Leaf Theatre. During an economic downturn when employment was on the rise in the late ’60s, the Coke millionaires pitched in to send local college students to college and purchasing Christmas gifts for those who could not do for their own families.

Many of the Coke millionaires created a financial safety net for themselves, including trust funds for their kids and grandkids. According to an internal Coca Cola magazine, the shareholders put it in their wills and plead with their children not to sell it. This is how it stays in the family and how old money stays put.

If you’re looking to visit Florida or this Gadsden County town, the Allison House Inn is a bed in breakfast in the center of the town built in 1843 and renovated in the ’90s. It is a short walk from the town square and is landscaped with seasonal flowers. There are also nature trails, a Sportsman’s lodge, and the Lake Talquin State Forest nearby for all of your all of you outdoor excursionists! 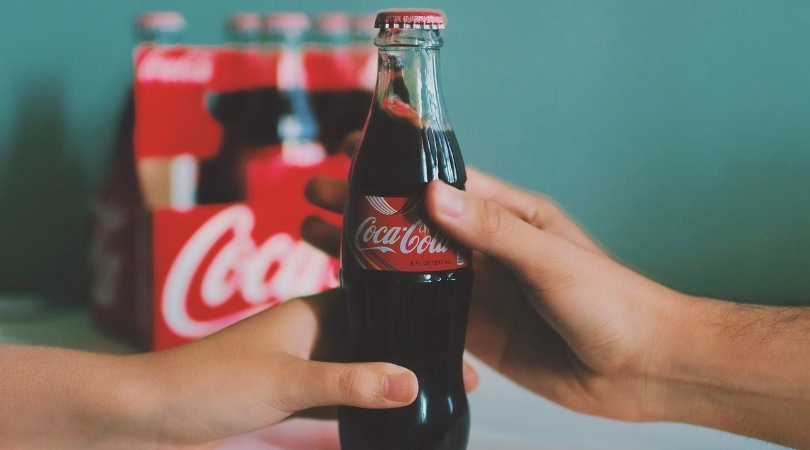