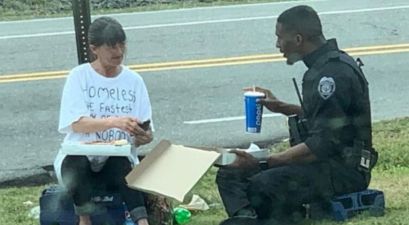 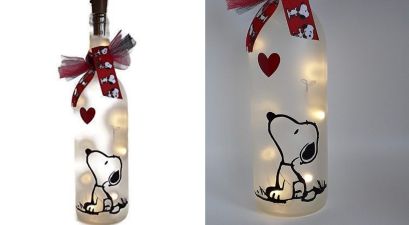 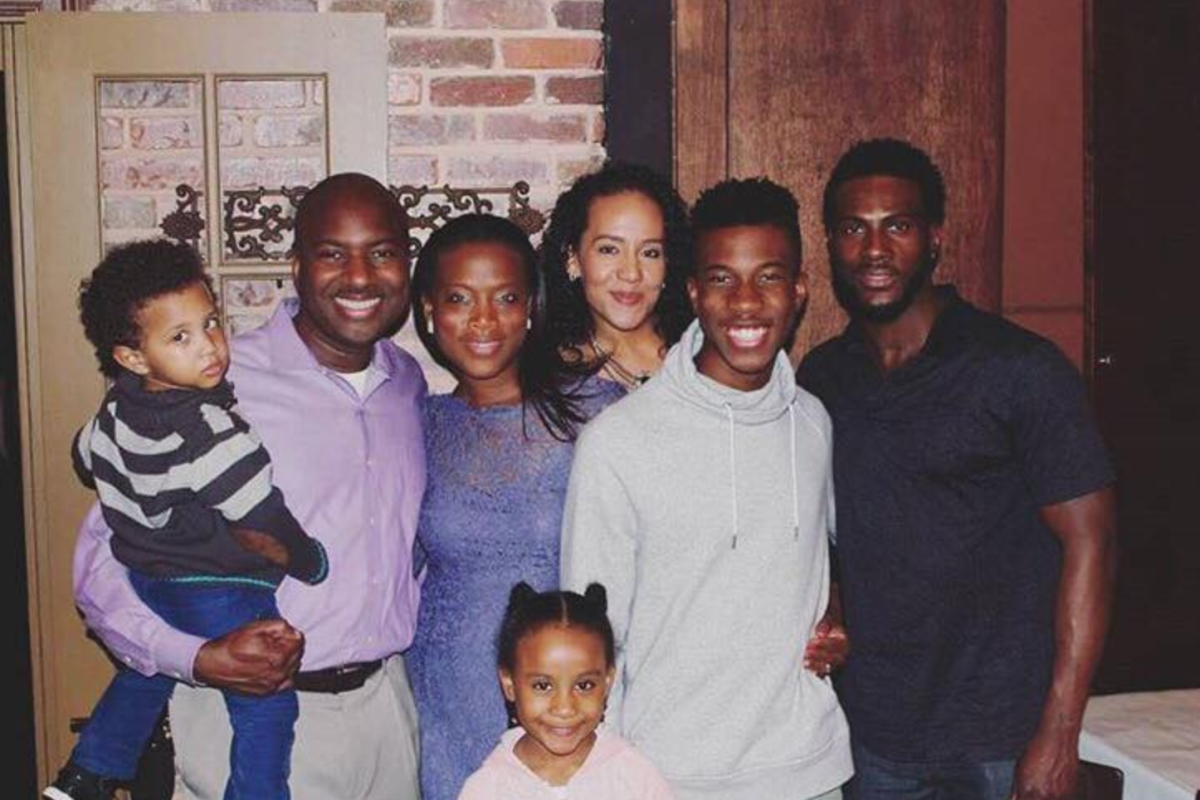 When Lisa went grocery shopping with her roommate on that fateful day almost 26 years ago, she never thought she would lay eyes on her future husband.

Lisa and Joseph went to the same church, but their first interaction didn’t happen until they saw each other in the produce aisle. Lisa was typically a very chatty and bubbly individual who greeted everyone with a hug, but she just could not bring herself to hug Joseph when they exchanged their first hellos.

“When I saw Joseph for the first time, I completely froze. I looked like a crazy person just staring at him with a huge smile. Usually, I hug people when I greet them, but I didn’t go in for a hug because I was awkwardly frozen. Luckily, he was just as awkward as I was. Our roommates, who were at the grocery store with us at the time, could tell how noticeably awkward we were acting. Later, my roommate asked why I had asked so weird, and I flat out told her that one day, Joseph would be my husband. I knew immediately, and so did he. It was truly love at first sight.”

Joseph immediately pursued Lisa, and the couple started dating. Their feelings were very strong and came fast, but Lisa proceeded with caution. She was struggling with her health, and she was also a single mother to her 7-year-old son, Julian.

Joseph also proceeded with caution. He was well aware that if he were to begin a relationship with Lisa, he would also need to have one with Julian. He knew he would be coming into their home and family, and he wanted to do that in the most respectful way possible.

“I knew that if I married Lisa, I would also be marrying everything she came with. Lisa had a son, and she was sick with kidney issues. It was important that Lisa and Julian both knew that I care about both of them, and that I was going to be with Lisa through sickness and in health. I eventually became Julian’s Big Brother through the Big Brother program. We would go to Big Brother outings and events one-on-one. We built a relationship that didn’t involve Lisa, and that was really important. I fell in love with Julian, and I cherished the relationship we had built. After I got Julian’s approval, I knew we could truly move this relationship forward.”

Lisa’s kidneys completely stopped working after the birth of the couple’s son, Tyler. The doctors informed her that she would eventually need a kidney transplant.

Seven years after Tyler was born, Lisa fell unconscious for three days. If she didn’t get a new kidney soon, there was no way she could survive.

As Joseph watched his wife wither away, he got to the point where he was willing to do whatever it took to save her.

“I didn’t think I would be a match for Lisa. I wanted to give her one of my kidneys more than anything, but I didn’t think I had the correct blood type to even get tested. I went to the Red Cross just to make sure, and I was completely shocked when I was told that I could actually be a match for Lisa. I didn’t think twice. I called the Emory [Healthcare] transplant immediately to get the process going. I had prayed for months that I would be the one to save my wife, my best friend. God came through and gave me the answers I had been so desperately asking for. I was going to give a piece of me to my wife, which is fair. I have a piece of her heart, so I didn’t mind giving her my kidney.”

During surgery, the Emory staff was completely blow away by the success. As soon as Joseph’s kidney was attached to Lisa’s, it started working. Typically, it takes a few days to see any success with an organ transplant, so the result of Lisa’s transplant was nothing less than a miracle.

“A day after the surgery, I see Joseph coming down the hall with an IV and a nurse. I was shocked he was even up and walking. I mean, he JUST gave me his kidney. He’s crazy. I asked him what the heck he was doing, and he told me that he wanted to go on a date. We then drank apple juice and ate graham crackers. It was a pitiful date, but it was one of my favorites. Even when he’s just gotten out of surgery, he wants to remind me how much he loves me. He truly is a gift sent for God.”

The couple has been through the best of times and the absolute worst of times. Their 26 years of marriage truly have tested the “through sickness and in health” vows they promised each other. They have grown together, they have evolved together, and they continue to fall in love with each other as each day passes.

“Lisa is my best friend, and I would do anything for her. She’s my princess, and I will be there for her until the day that I die. It’s going to be the two of us together forever.”