Jennifer Lopez and Ben Affleck officially tied the knot a couple weeks ago, and JLo released an entire email about what she referred to as a “beautiful” union.

But it ain’t gonna last.

“I wish her and Ben the best, but I’m not convinced it will last,” Ojani said, via The Mirror. “Jen loves being in love but she’s been engaged six times. Ben is husband number four. I was husband number one and she told me I was the love of her life. When we lay in bed on our wedding night, she said we would be together forever.”

Turned out they were married for but a year. They divorced in 1998.

Ojani was 15 when he fled Cuba for the United States and was serving as dishwasher at Gloria Estafn’s restaurant when he caught the eye of Lopez, a rising star at the time.

“There were many times I felt like Mr. Cinderella,” he said. “She was the most beautiful woman I’d ever seen. In the beginning, I had no idea who she was.

“We fell in love when she was already famous. But during our marriage she became a megastar. For years it was too painful to talk about. I wanted to lie low and live my life. But when I saw she got married to Ben, who is a good guy, the feelings came flooding back.”

What happened to JLo and Ojani?

As Lopez became a bigger star … Ojani got left in the dust.

‘She went from Jen to being JLo, this big business bringing in millions,” Ojani said. “She had all these new people around her, all wanting to make money off her. I would call and an assistant would say, ‘Sorry, she’s not available.'”

He made no bones about predicting a similar demise for Affleck, 52, and Lopez, 48.

‘I’m happy she has gone back to Ben but I have a feeling this won’t last,” he said. “I think she’s someone who will be married seven or eight times. I can’t see her ever settling down with one person. She pushes herself to constantly go forward in her professional life, which is why she’s had a three-decade career, but she also moves on in her private life.” 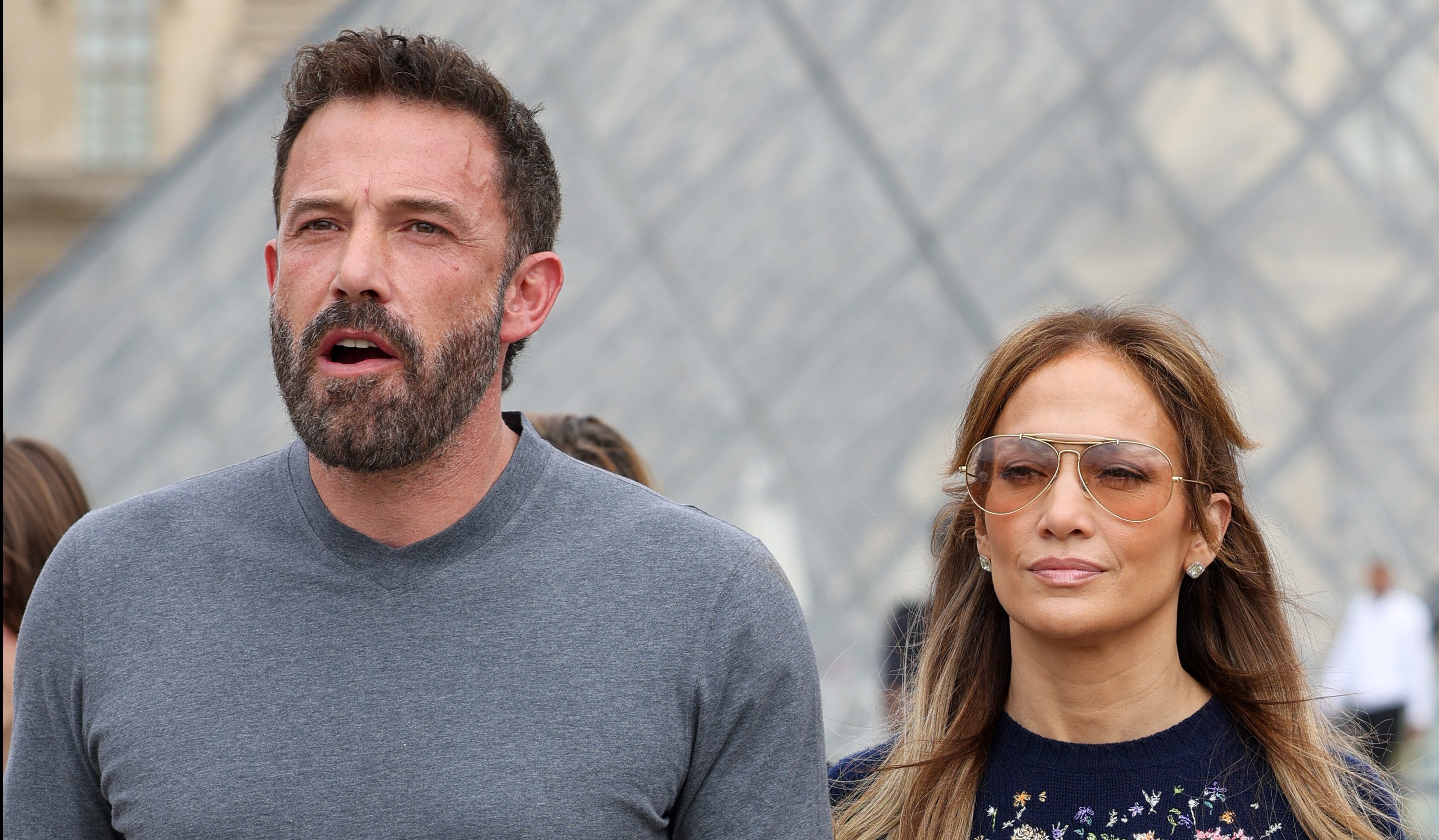