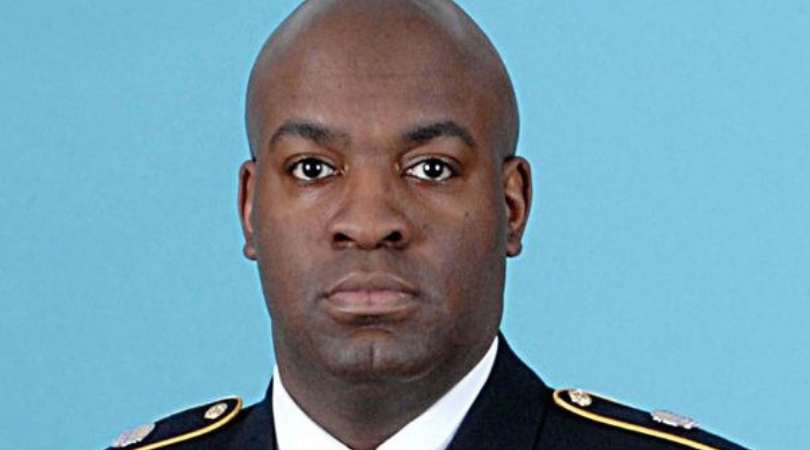 A New Jersey high school principal is recognized as a hero for donating bone marrow to a 14-year-old boy in France. 44-year-old Dr. Derrick Nelson (principal of Westfield High School) underwent the bone marrow donation procedure at Hackensack University Medical Center in Bergen County in February 2019. Unfortunately, he quickly underwent a coma soon after. The man couldn’t move or speak and remained in that condition until he died on April 7, 2019. Authorities stated Dr. Nelson didn’t know who the boy from France was, but was ultimately trying to help after learning he had matched with him.

According to Be the Match, a donor program, bone marrow transplants are the only potentials for cures against leukemia and lymphoma. Bone marrow donation is considered to be generally safe, but the National Marrow Donor Program do note that “no medical procedure is risk-free.” According to NMDP, 99 percent of bone marrow donors completely recover within a few weeks. There is a small percentage of donors, about 2.4 percent, who may experience serious complications due to damage to the bone, muscle, nerve or anesthesia problems.

Dr. Nelson, who was a role model to many, was described as someone with immense character who was selfless. Besides his work with education, Dr. Nelson had served as an officer in the U.S. Army Reserve for more than 10 years. He had recently re-enlisted, after completing service in the Middle East. School Superintendent Dr. Margaret Dolan stated Dr. Nelson was a gift to Westfield High and had a strong moral compass.

(3) It turns out Derrick’s death was no less heroic, and ultimately tragic. My friend died trying to save the life of a child…a total stranger who he’d never met from a foreign land. Derrick died as a result of complications while donating life-saving bone marrow.

The beloved principal is survived by his fiancee (Sheronda Braker), his 6-year-old daughter, and his parents in New Jersey. Westfield Public School had counselors on hand to speak with students and parents about how to deal with the death of a loved one.

Unfortunately, Sheronda Braker has filed a lawsuit against Hackensack University Medical Center for medical malpractice. The lawsuit claims that when Dr. Nelson was given anesthesia, that’s when problems that should’ve been identified started. Dr. Nelson had sleep apnea and was overweight, which prevent doctors from being able to use general anesthesia. Then, in choosing to harvest his stem cells instead, he revealed that although he dosen’t have sickle cell anemia, but has the sickle cell trait. So doctors used local anesthesia instead of general anesthesia and harvesting stem cells. However, staff continued to administer anesthesia even though Dr. Nelson’s oxygen levels were decreasing. These negligent acts were found to lead Dr. Nelson to suffer hypoxic brain injury, which caused his eventual death.

It looks like Dr. Nelson lived 44-years of joy. Rest in Peace, soldier.

Editor’s note: This article was originally published on April 10, 2019.