How to Remove Insects From Your Ear, Because Apparently That’s a Thing 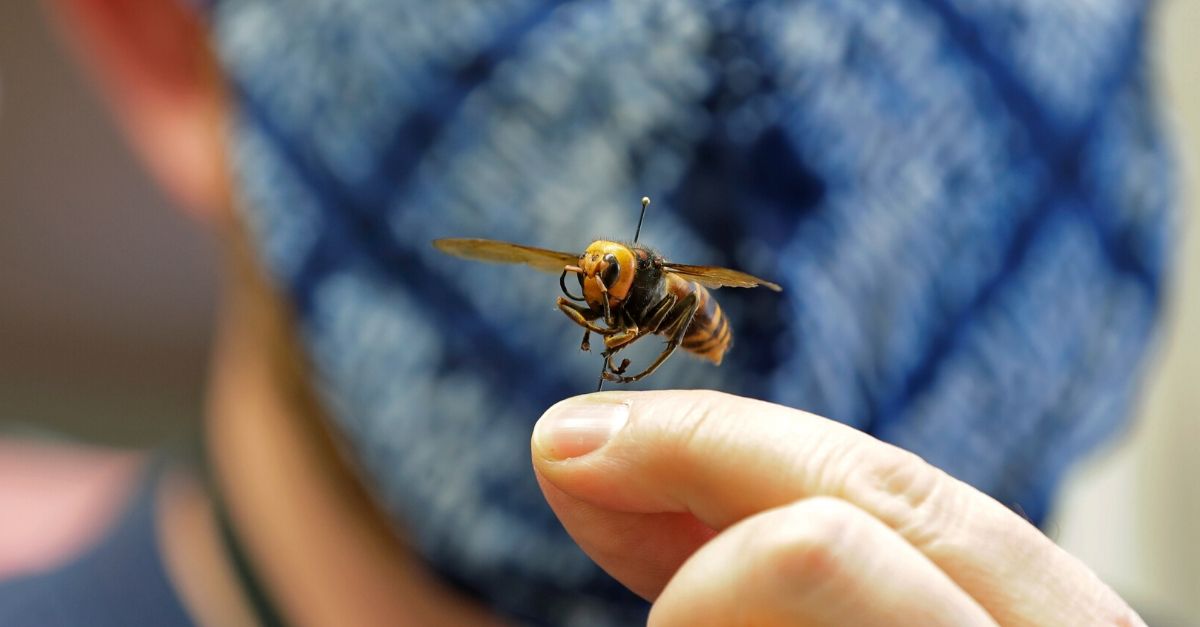 As I was scrolling through my Instagram feed, as one does whenever they are bored, I quickly dropped my phone because I couldn’t stop cringing. If you’re anything like me, you absolutely hate bugs and can’t stand the sight of them. Everything from cockroaches to spiders, bees, moths, just everything. To me, they are the worst thing on this planet, despite all the benefits that some might bring to this world. I hate them. They gross me out, I get scared, and I black out whenever I see one. Which is why I read this, I got absolutely scared.

Apparently, a girl had to go to the hospital when a moth got stuck in her ear. Yes, I told you, it is terrifying. While she was outside her and the person she was with started freaking out. She said she looked inside, but upon closer inspection, with the flashlight, she knew the moth had lodged deep into the ear all the way to the eardrum and was floating around in there.

So not only did a moth fly into the ear but it was trying to get out which made things way worse because you could hear the moth’s wing flipping. Gross gross gross. After a few attempts to remove it, they were both unsuccessful so they ran to the ER for help. Apparently nurses made her put her head far to the side and filled up her canal with saline fluid and the moth just poof, decided to float on out and they were able to extract it. According to the ER staff, people go in all the time because they get insects stuck in their ears. Which is news to me because I never knew this was a thing.

So, this is why I’m here to help you. I have just saved you a few bucks, and a trip to the ER. That being said, I’m not a doctor, I’m just telling you what I learn on the internet. According to Healthline, an important part of removing any bug in your ear is to remain calm. You can try removing the bug from the ear canal at home at first but you must not use a cotton swab or any other object since you might push it in further.

If the insect is still alive, they recommend pouring vegetable oil or baby oil into the ear canal. This will usually kill the bug if it is still alive. If you suspect that the bug is dead you may also be able to flush it out using warm water and a syringe. However, if you or anyone has a history of ear problems it is important to go to the doctor immediately if you suspect there’s something in there.

If you do go to the ER, staff will probably call an ear nose and throat specialist, and then will use an otoscope to peek within the ear and determine if it is an insect or not. If so, they will use some fancy tweezers to grab the insect and remove it. They can also use a gentle suction or flush the ear canal with warm water and a catheter.

If that wasn’t successful, the doctors would typically use lidocaine, which is anesthetic to successfully kill the bug before flushing it out there. If there is severe damage, then they will probably prescribe you antibiotics.

So, there you have it, a little homemade remedy that can probably work, and save you a few bucks. Like I said I’m no doctor, so if you’re seriously hurt or feel like you damage something inside your ear, then go to the ER. But if not, here’s a simple solution. Thank you for coming to my Ted talk.