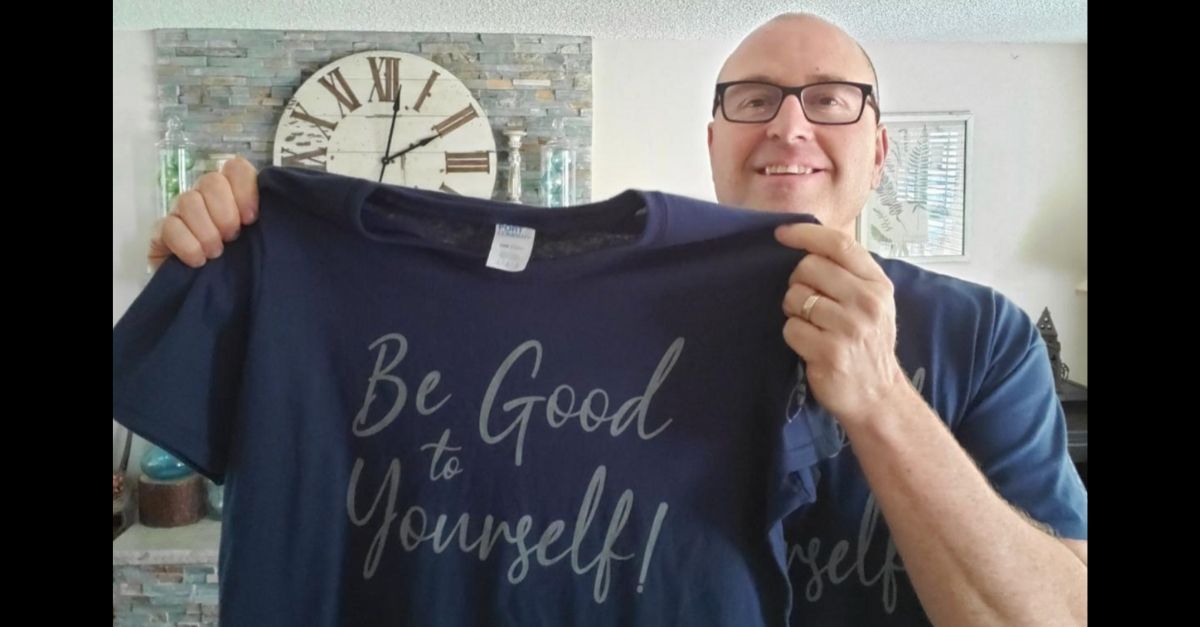 My dad is and has always been my number one hero my entire life. For as long as I can remember, there has never been anyone else that deserved that spot. If I went into detail about why he’s one of the greatest blessings in my life, I’d spend my entire life writing everything. But I’ll share the biggest impact my dad has made/is still making on my life: he is my greatest teacher.

The best lesson my dad ever taught (and still is teaching) me was how to be strong and independent. As his daughter, he wanted to make sure that I could take care of myself no matter what happened in my life. He also made sure that he was always setting an example in his own life as he took care of our family. And Rob Kenney, a father from Washington, sure does remind me of how great my own father is.

Rob Kenney’s own father shattered their family when he left. Rob was only 14-years-old, leaving his older brother to take on the father figure role. Because those shoes are hard to fill, it didn’t necessarily make growing up any easier.

But now, Rob’s life seems great. Having two successful adult children with his wife of 29 years, Rob decided that he wanted to pay it forward. So what did he do? He became a Youtuber, and started a Youtube channel called “Dad, How do I?” His videos consist of “practical ‘dadvice,” showing a variety of “how to’s” over the everyday tasks of living.

His practical content includes how to fix running toilets, check your car oil, unclog bathtub drains, shave your face, check your tire pressure, iron dress shirts, and more. You know, the everyday tasks that aren’t necessarily hard, but easier to handle when explained. Basic tasks that people would usually learn from their father figures.

Rob also filmed two videos that show how truly great and humble this man is. One video thanks his viewers because he didn’t think he could make such an impact on people, and the other is a heartwarming message telling his viewers how proud he is of them, something that everyone has always wanted to hear from their dads. He still keeps it light with cute dad jokes though, and it really highlights the kind of awesome father figure he is.

His family story didn’t just end with his life experiences teaching him how to be a great father. Rob and his older brother were able to reconcile with their father on a fishing trip before their father passed away. His father did his best to talk to Rob and his brother individually, apologizing for how he treated them.