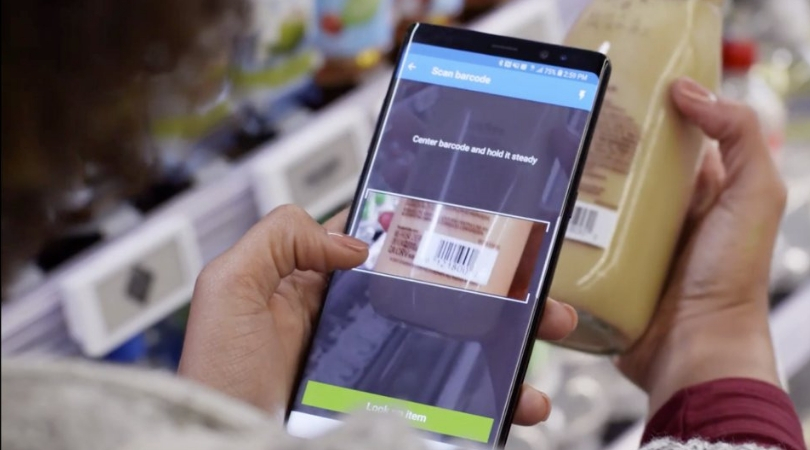 Savings made simple, you say? Yes, that is exactly what Sam?s club is planning on doing, taking their mantra one step further. The company is finally unveiling its first store with no cashiers, set to open in the city of Dallas, Texas in November.

A new ?Sam?s Club Now? store is mixing checkout lines and installing over 700 cameras in the name of efficiency and ease. Shoppers will be able to interact with the Scan & Go app to search for products, add them to the receipt as they go into the cart and pay on the way out. Fast, easy, and efficient to say the least. The store will be about a quarter size of a regular Sam?s Club warehouse, serving as a testing ground for new technologies, digital price tags, and self-service returns using smartphones.

Analysts say that Walmart is smart to try out the model though it?s ?membership-only chain? where they know what customers prefer. This after tech-savvy shopping experience might be where the industry is headed, let?s face it. Sam?s club chief executive and executive vice president of membership and technology stated they will use all available technologies including augmented reality, computer vision, artificial intelligence, machine learning, and robotics to redefine retail experience. Sounds to me we are getting just one step closer to those robotic machines invading the planet, am I right?

The decision to try the new ?smart stores? comes from the country’s six Amazon Go stores which also did away with cashiers and check out lines. At an Amazon Go shop, shoppers don’t have to scan items, after sensors and cameras blanketing the store tracks customers as they move. The convenience comes at a price though, because those cameras catalog shoppers? choices and compile any data on their spending and habits.

So, safe to say these shoppers might not realize the extent of data collected or its privacy implications. Can you imagine having hundreds of cameras on you as you decide whether getting that tuna or egg sandwich? No thanks. But still, Amazon is parody planning to open a may at 3,000 Amazon Go stores by 2021.

As for Sam?s Club Now, they already count with hundreds of cameras in tandem with the Scan & Go app. No more wasting time in long aisles, since the app comes with voice command option leading customers to specific items. The store also includes electronic price tags that update in real-time, and customers can place orders through the app and pick up within an hour. At just 3,200 square feet, Sam’s Club is roughly a quarter of the size of a typical store, which will focus on selling produce, meat, and alcohol.

So, what do you think of the new and improved cashier-less stores? Will you try it? I mean, think about it, it?s convenient, improves speed, there is a set shopping list in your hands, reduces cost and well…effort. Sounds like a pretty great deal to me!

Hey, Dallas folks…can you let us know how it goes? Thanks!

Watch: These 100 Stores Will Be Closed on Thanksgiving Day 2018