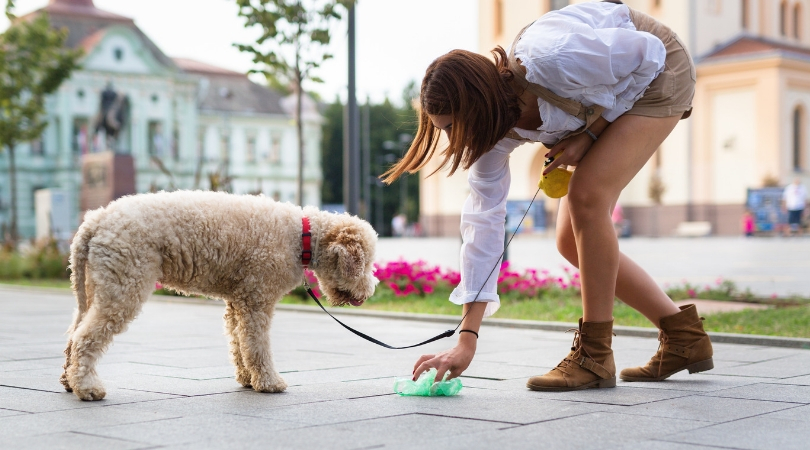 Wow, I’ll be completely honest, I didn’t think this was an actual thing. Apparently, people in San Francisco are pooping so much on the street, that it’s pretty much been dubbed “Poop City.” Okay, I made that whole poop city thing up, but it’s really a serious problem. Between 2011 and 2018 there was a massive increase in reported incidents of human feces found on its streets.

According to the San Francisco Department of Public work, they had over 5,500 reported in 2011. Last year in 2018, that number increased to 28,000 reports! That’s mental! Think about it, there are only 365 days in a year so that basically means that at least 76 people were pooping on a street per day! What in the world are they putting in the water in San Francisco for 76 people to take a dump on the street?

Now, I do have to remind you that this number is only for documented reports, meaning the actual amount of feces on San Francisco’s street is likely even higher than these statistics. Which once again, is so terrifying and so gross. But, not surprisingly enough, the city has struggled with feces problem for years that it even created it’s very own “Poop Patrol” that attempts to keep the streets clean. The city has reportedly spent over $750,000 for poop experts to take care of animal and human waste before residents complain.

But, according to the city, the problem is bigger than just keeping the streets clean, since the issue appears to be because of the city’s struggle to accommodate its homeless population and the skyrocketing rent prices, decreasing supply of affordable housing.

In 2017, a survey conducted by the city found that there were nearly 7,500 homeless people living on the street. So, as expected these people face limited public resources including public bathrooms.  So yeah, San Francisco is in quite a pickle here when it comes to poop, and there needs to be a solution pronto. Although, the city did try to provide “Pit Stop” toilets at various points in Downton San Francisco to help people who are on the streets.

My question here is…what are other cities like? Is poop on the street an actual problem worldwide? I mean, I live in a big city, and I have never seen poop on my street! But, maybe it’s just ’cause I haven’t really looked for it, so I’ll keep my eyes open. Not that I want to see poop, but I just never thought of a situation like this occurring.

Still, this is pretty gross. Stop pooping on the streets, people. At least poop on a tree so it can work as fertilizer or something.

Watch: Most dangerous cities in the United States