She doesn’t regret painting her 2-year-old son’s nails, but not everyone agrees with her decision 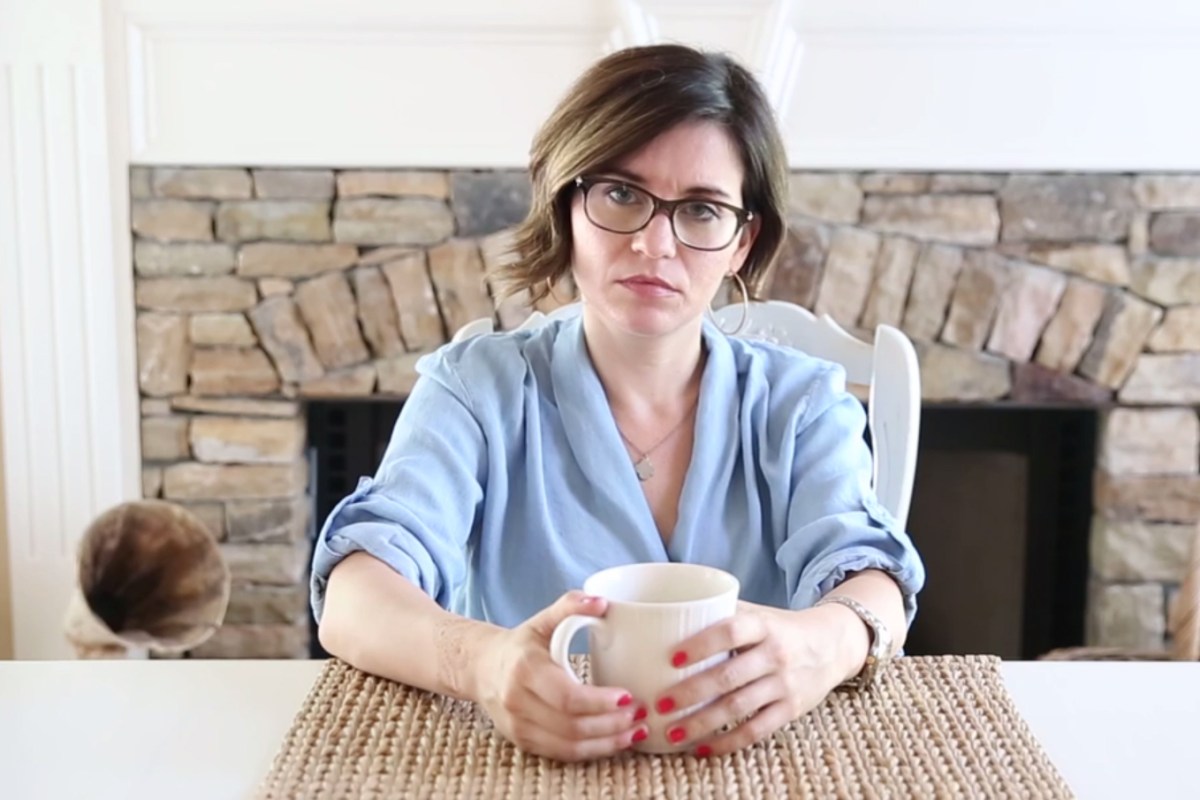 My son likes to wear nail polish and princess dresses. So…I let him.

One night, I was painting my daughter?s nails, and he looked at me with eager and wondering eyes. He simply said in his cute 2-year-old voice, ?I want!? So, I did. But only his toes.

RELATED: Don?t worry, you?re not alone ? many adults have pooped in their pants in their cars

I did that strategically so that his shoes would cover his feet. I don?t even know why I did this. I think I wanted to shield him from bullying. Which as I say this…it is very clear to me that this isn?t rational thinking. Toddlers don?t judge like we judge. They just observe and do. My son just wants to have red nails…it isn?t that deep.

As soon as my son got into his classroom the morning after I had painted his toenails, he ripped his shoe off (just one) and stomped his foot on the floor to show off his scarlet nails. He was so proud, his teacher told me.

That night, I painted his fingernails. I knew that if it made him happy, I didn?t care what other people had to say about it.

Then, I started to get pushback — not from school, not from strangers, but from my own family.

They worry (like I had) that he will be bullied. So, I thought about it…carefully. I thought about how I would say that to him. How I would ignore his requests of ?I want!” I didn?t know how I would explain why he couldn?t be like his sister. If she wanted to be like him and wear a superhero cape, I would let her. Why is it okay for girls to take on masculine traits but not okay for boys to take on feminine ones? He isn?t trying to make a political statement about gender norms…he just wants to be like his sister.

RELATED: This is what you should (and should never) do right after your significant other has a baby

It is my job as a parent is to guide my children through conflicts in life, not protect them, although that sure does sound seductive. It?s not realistic and it doesn?t help them with resiliency at all.

So, if you see a little boy with red nail polish on, you should give him a high five, because he is super cool.