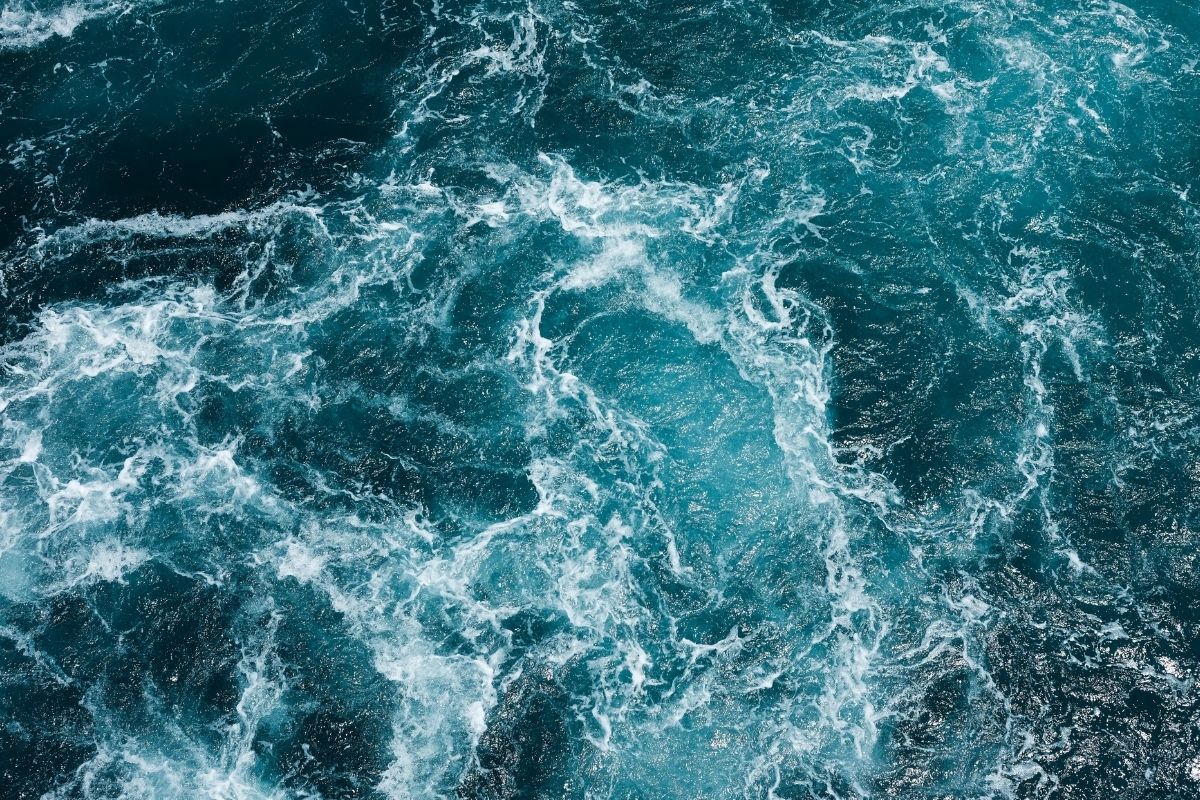 The Square wave or cross sea is a natural phenomenon that is fascinating to see but also poses a serious threat to surfers, swimmers, or anyone else caught in the water when they occur. This is definitely one of those situations where you should “look but not touch.”

What Makes A Square Wave?

This rare and mesmerizing square pattern atop water may look like it is caused by something under the ocean. But it isn’t. It’s caused when two separate weather systems interact. While ocean waves most often break parallel to the shore, these waves, as a result of the wind pushing two different weather systems towards each other, meet each other at different angles. When these systems meet it causes a grid-like or cross pattern to form squares on the surface of the water.

What Damage Can A Square Wave Cause?

As rare and exciting as a square wave is, they are also very dangerous. They cause powerful riptides that prove very difficult to get out of for people and even ships. With waves that can reach over 10 feet in the air, they are believed to be the cause of many shipwrecks and boating accidents.

If you see square waves in the water, don’t get in! These wave systems don’t usually last too long. The older waves typically calm and leave the water safe to enter after a few moments. Even if you are an experienced swimmer, escaping the waves’ square pattern will not be easy?the resulting rip currents are known to be powerful enough to wreck ships, meaning they are doubly harmful to surfers and swimmers, paddle-boarders, etc.

Where Do Square Waves Occur?

Honestly, square waves can occur in any part of the ocean as long as the conditions are right. But, the Isle of Rhe in France is a famous spot where cross waves form. Off the coast of La Rochelle, it’s a popular tourist spot with many attractions, beaches, and dining. Parts of New Zealand are also known to experience the chessboard-like wave patterns. If traveling to New Zealand or France is on your travel bucket list anytime soon, keep an eye out for these!