Florida State University researchers have discovered something that many sort of already suspected — that aspartame can be the root of your anxiety. Or at least, it probably doesn’t help.

In the event you didn’t know, aspartame is an artificial sweetener used in food and drinks to offer a sugary taste to “sugar-free” items. Diet Coke would be the first thing that comes to mind, but aspartame is actually in more than 5,000 diet foods and beverages.

According to the study, aspartame was linked to significantly increased anxiety in laboratory mice. Not only that, but the effects of the sweetener lasted two generations in some males. So not only were the mice more anxiety-riddled, but so were their male grandkids.

“What this study is showing is we need to look back at the environmental factors, because what we see today is not only what’s happening today, but what happened two generations ago and maybe even longer,” said co-author Pradeep Bhide, the Jim and Betty Ann Rodgers Eminent Scholar Chair of Developmental Neuroscience in the Department of Biomedical Sciences, via SciTechDaily.

Aspartame was approved as a sweetener by the Food and Drug Administration in 1981. It can be found in packets of NutraSweet and Equal, occasionally used to sweeten coffee or desserts.

Researchers were stunned at what they found after giving aspartame to the mice. The increased anxiety was robust, indicated FSU doctoral candidate Sara Jones, who led the study.

“It was such a robust anxiety-like trait that I don’t think any of us were anticipating we would see,” Jones said. “It was completely unexpected. Usually, you see subtle changes.”

The study lasted four years. Interestingly, the mice’s anxiety subsided after they were given a dose of diazepam, a drug used to treat anxiety in humans.

Along with all this, researchers intend to release a related study on how aspartame also impacted memory.

Read More: Is Diet Coke Actually Bad For You? 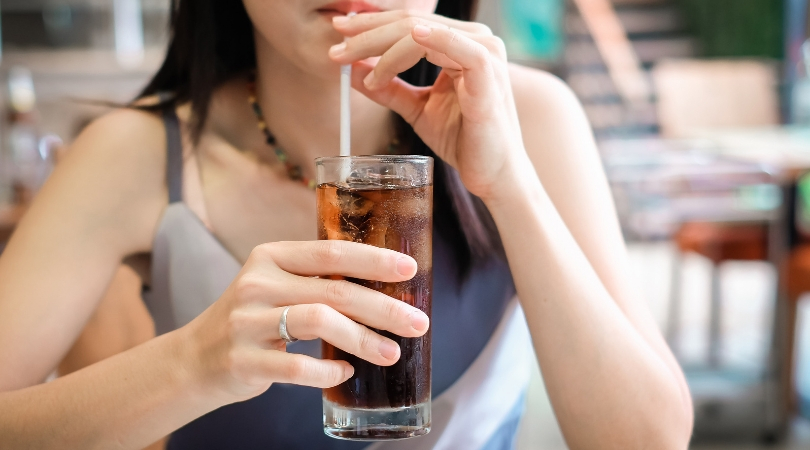