The Legend of the Hurricane Ghost Called ‘The Gray Man’ 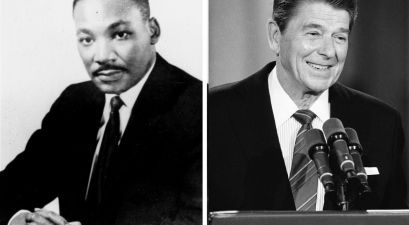 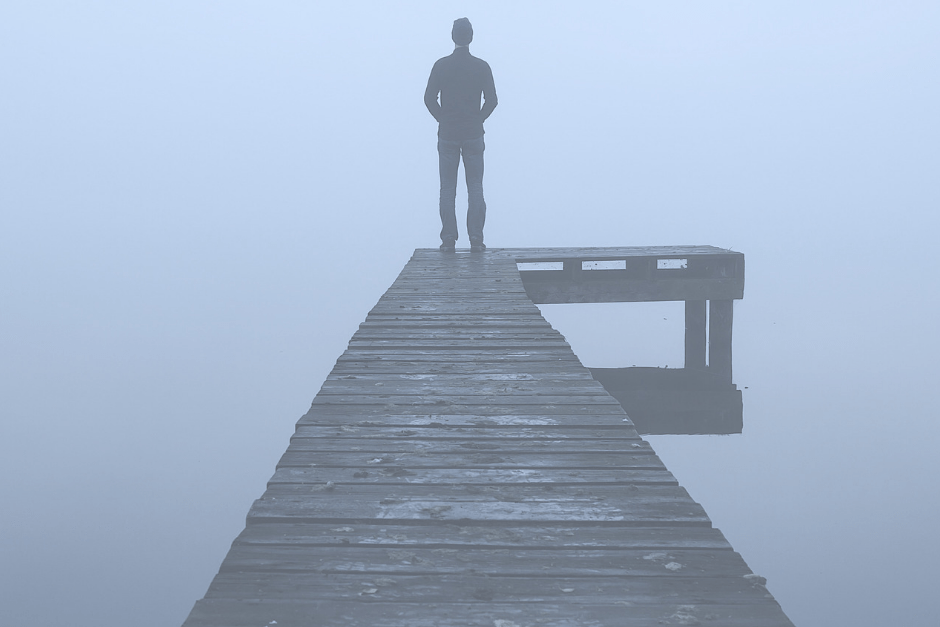 When a hurricane or tropical storm threatens to make landfall on the Carolinas, residents fear for their homes, businesses, and towns — and what the high winds and ravaging floodwaters might do to them. One thing they do not fear, however, is a ghost.

South Carolinians in particular actually hope there are sightings of the shadowy figure known as The Gray Man somewhere in the low country when a severe storm bears down on the east coast. According to legend, the drab specter keeps the homes of those who spot him safe during dangerous storms, especially when they’re forced to leave due to mandatory evacuation orders.

A Ghost Story with a Twist

As the origin story goes, The Gray Man — also sometimes called The Ghost of Pawleys Island — is the spirit of a young man who lived during the early 19th Century. He was traveling from Charleston to see his fiancée on Pawleys Island in South Carolina in 1822 when he and his horse unexpectedly became caught in quicksand. Unable to escape, the man slowly sank in and drowned.

After learning of her fiancée’s tragic fate, the woman to whom the man was set to marry began to wander the beach alone, grieving. One night while wandering the beach the woman came upon a man dressed in gray. He was standing on the shore, staring out at the ocean. When he turned to her she was startled to recognize the man. It was the spirit of her fiancée. He informed her that the island she and her family was on was not safe and that they needed to leave. The next morning her entire family left for the mainland. Soon after a massive storm hit. When it was finally safe to return, the family came back to the island and were stunned at the devastation. Nearly everything was destroyed. Except for their home.

Since then The Gray Man has appeared before every major hurricane to hit South Carolina, each time saving the homes of the people he encounters from high winds and storm surges. He is described as wearing gray clothing, including a long coat. Some even say he looks like a pirate. The legend is so well-known that there was even an episode of Unsolved Mysteries about the ghost featuring residents of Pawleys Island, South Carolina.

Though the identity of The Gray Man isn’t known for sure, there are several theories. Some believe he is Percival Pawley, the man for whom the island is named. Others suspect he is Plowden Charles Jeannerette Weston (side note: that’s the most South Carolina name ever), an early resident who owned the home that currently operates as the famous Pelican Inn. Some even claim the man is Edward Teach, better known as Blackbeard the Pirate.

Whoever The Gray Man really is, he’s one ghost South Carolina doesn’t mind a haunting from.

This story was originally published September 10, 2018.