The importance of storytelling: 101-year-old woman reflects on a lifetime of tales 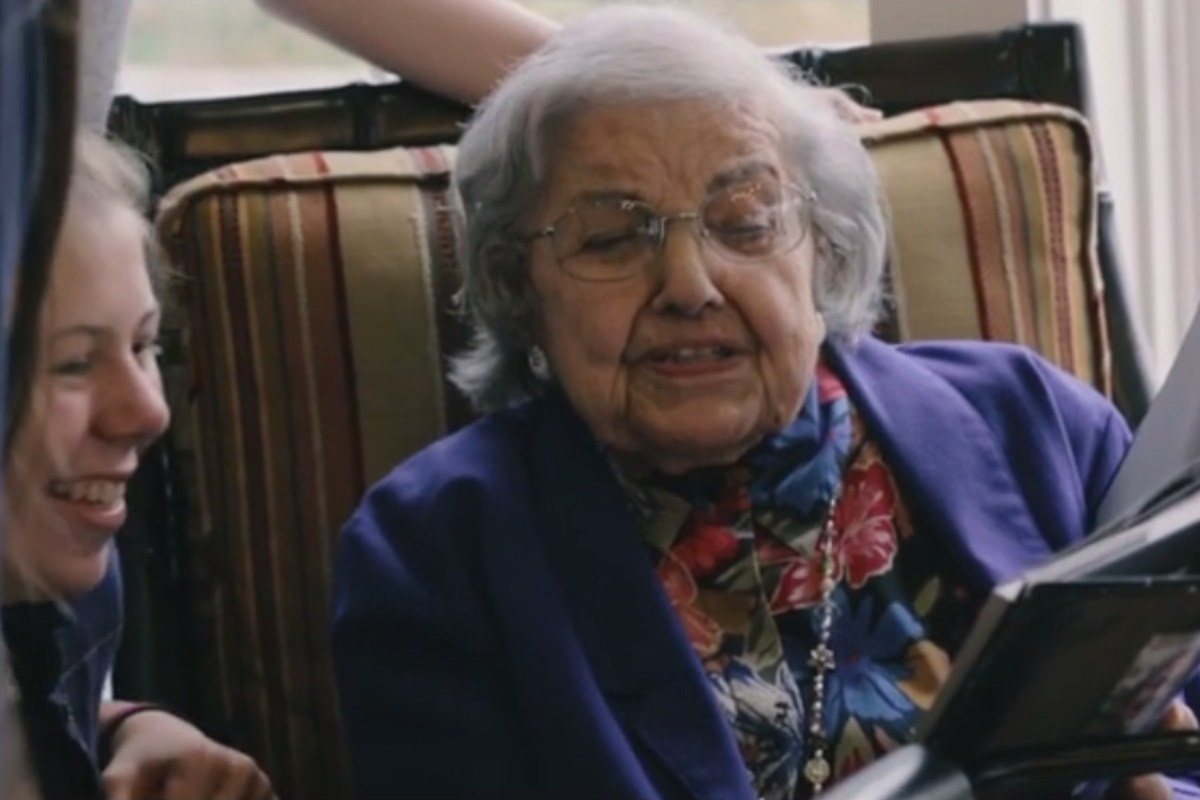 And that’s no small feat, considering she is actually more than double that age.

Nichols is a resident of Brightview Senior Living in Great Falls, Va. Many of her family members, including her great-grandchildren, live nearby. They love coming together to hear Nichols’ stories — and at age 101, she has plenty of them.

“When I had my children, I would always ask them first to pick out a story from the books that they had read, and we would change the story and put themselves in the story,” she says. “It made it so interesting for them.”

RELATED: These Virginia seniors prove that the music that stands the test of time can revive the soul

Nichols was born in Sunbury, Pa., and moved to Fort Edward, N.Y., as a child. Both her parents immigrated to the United States from Greece. Nichols credits her mother with her love of storytelling.

“My mom would tell us stories about herself when she was a little girl in Greece,” she says. “It was so interesting because they didn’t have too much over in Greece.”

As a young girl, Nichols helped her parents run the family store, which sold ice cream and candy. She attended high school in New Jersey, then enrolled in college to study piano, but had to leave when the Great Depression began. She eventually married and had two sons and a daughter, with whom she created a lifetime’s worth of books and stories.

“We have our own little storybook,” she says. “All those years. It was wonderful. It’s one time that nobody can take away from you. As a mother, you looked forward to those days as if they would come back again.”

Nichols now relives her own days as a young mother — and exposes a whole new generation to the magic of storytelling — through her great-grandchildren.

“I saw one of my great-granddaughters born, so that was just a thrill for us,” she says.